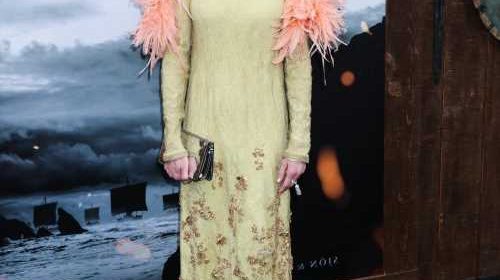 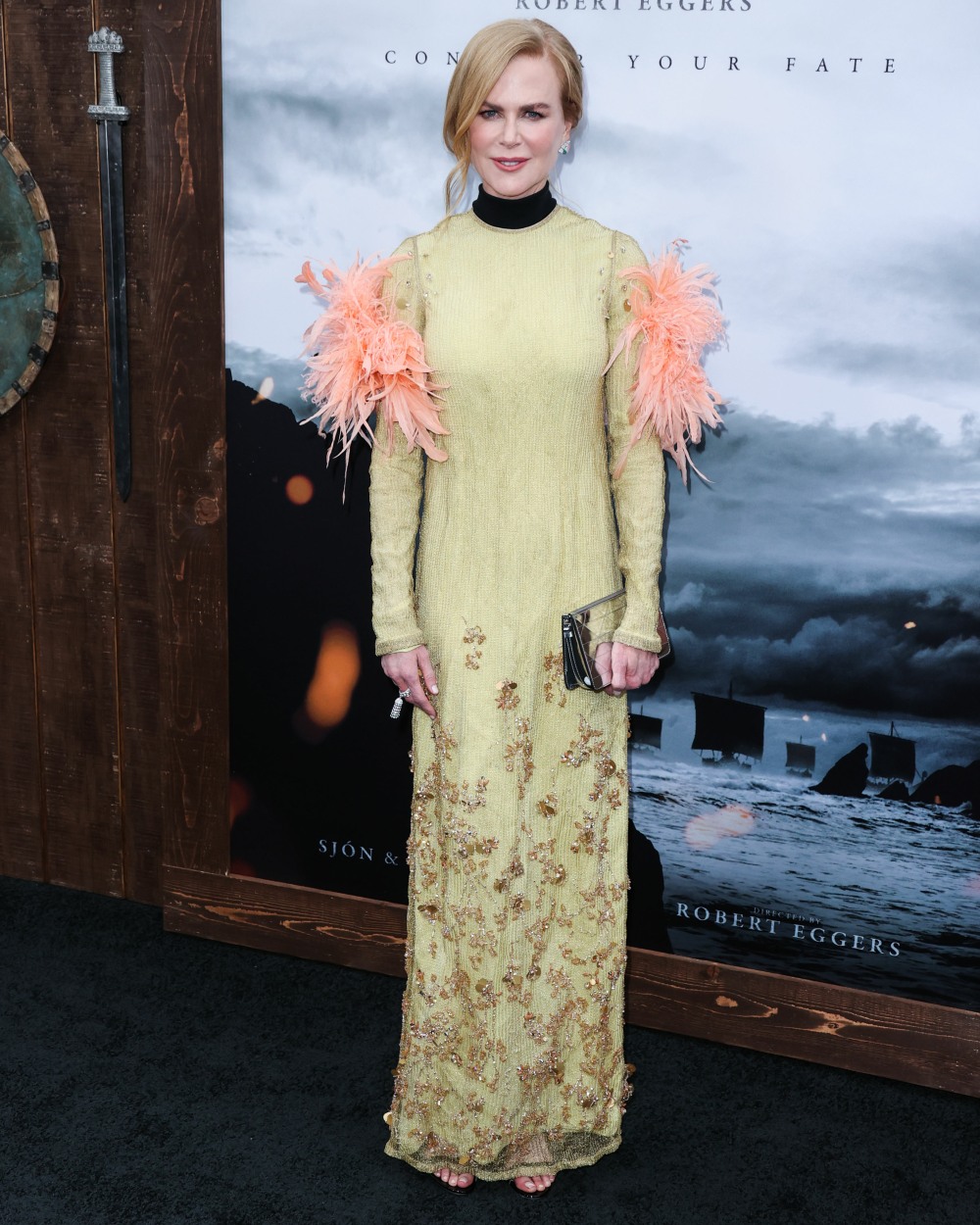 Here are some photos from last night’s premiere of The Northman in Los Angeles. The three stars of the film were all in attendance: Alexander Skarsgard, Nicole Kidman and Anya Taylor-Joy. Ethan Hawke didn’t make it, and I would assume he’s not contractually obligated to do much promotion for this (his role is reportedly pretty small). Alex looked okay. But his night was totally overshadowed by his lady costars.

First off, Nicole Kidman’s style has left the building. I would argue that her style left the building a decade ago, but she’s arguably had a few appearances here and there where I’ve thought “oh, there’s the old fashionista!” No more. Nicole just picks the worst f–king things these days. Her stylist is passive-aggressive as hell. This monstrously bad dress is from Prada. Every single thing is bad. There is no silver lining to this look at all. The color sucks, the black collar is stupid, the feathers are hilariously terrible. (even the earrings are bad, they’re just completely random next to this dress)

Anya’s look is Dior, because everything she wears is Dior. I’m not entirely sure if her stiff collar is detachable or if it was originally supposed to be part of the dress, but it’s a weird look for her. I don’t find it particularly flattering, but I hesitate to say anything is “unflattering” on Anya. She could wear a paper sack and look chic. But lord, that collar is dumb. 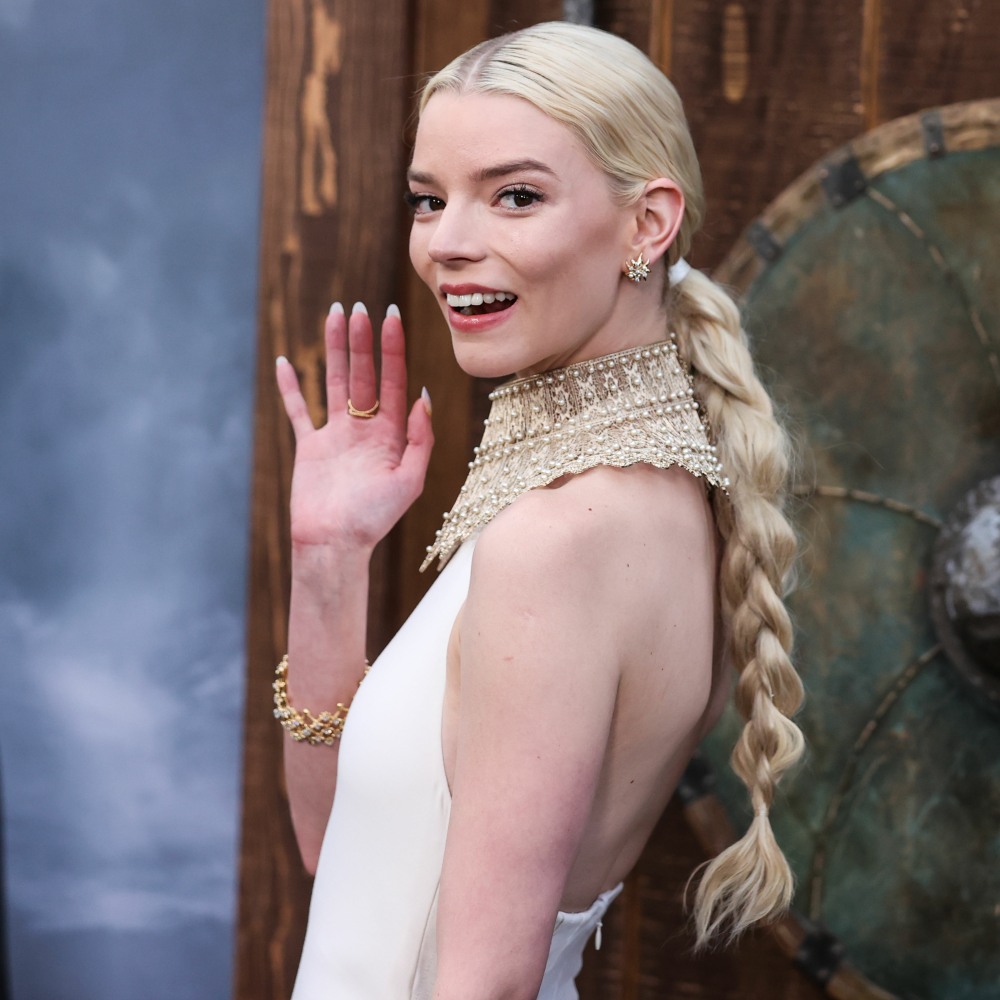 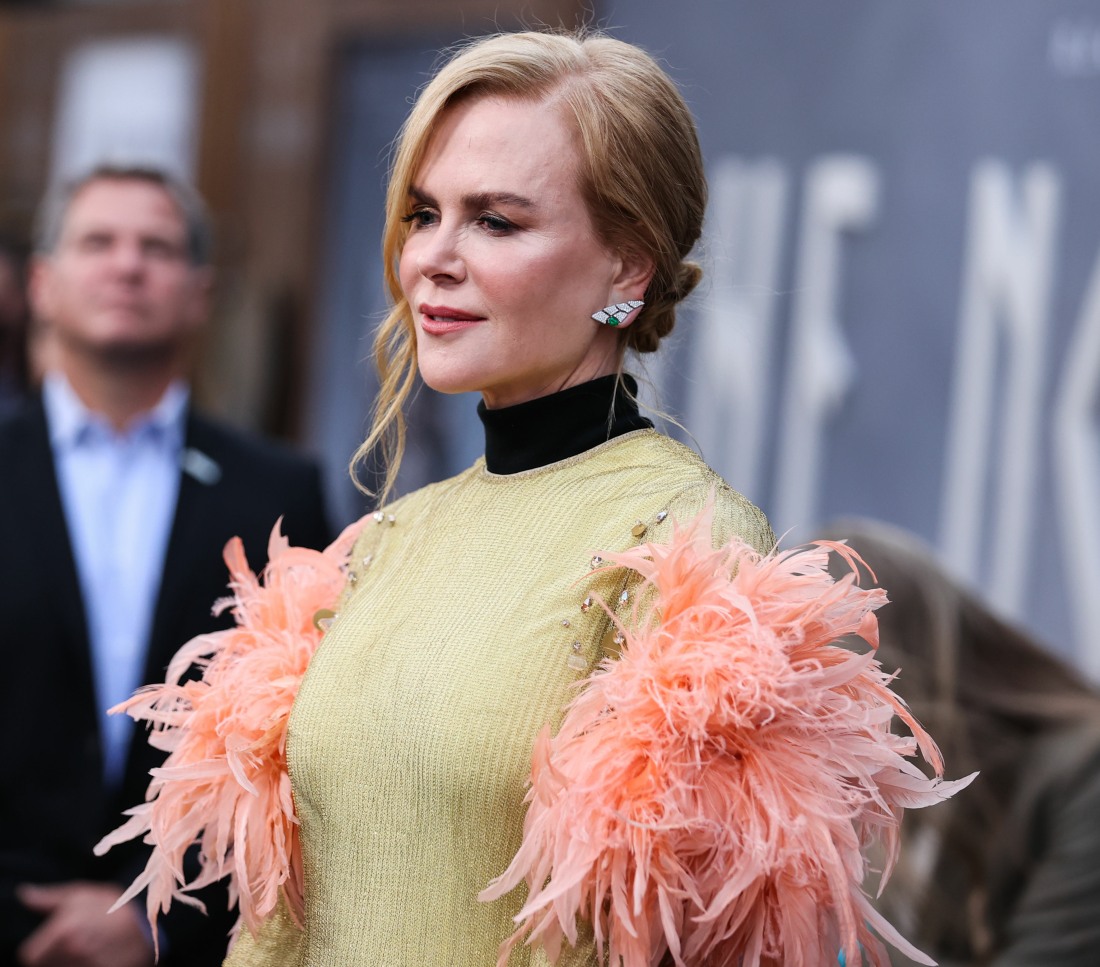 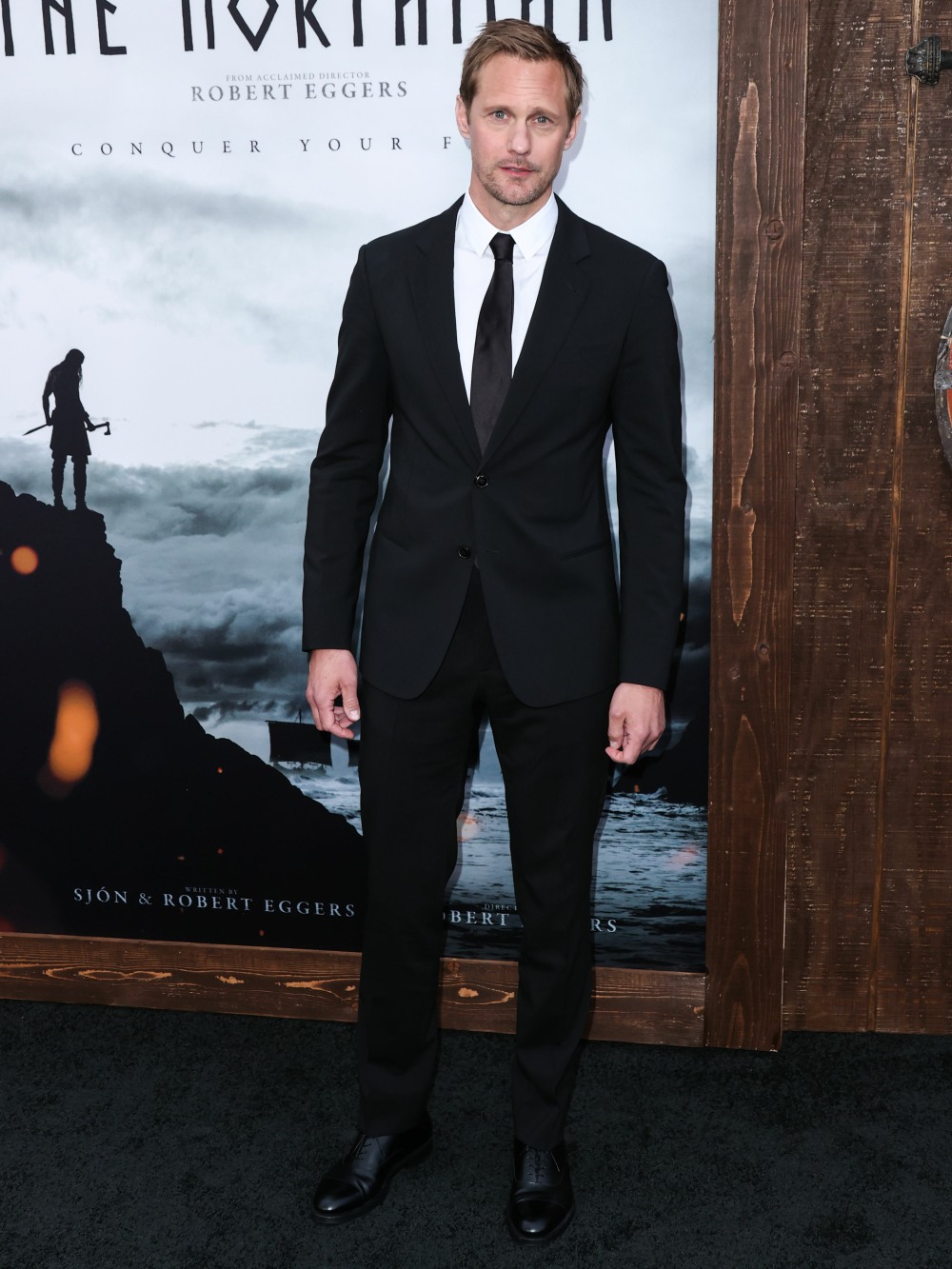 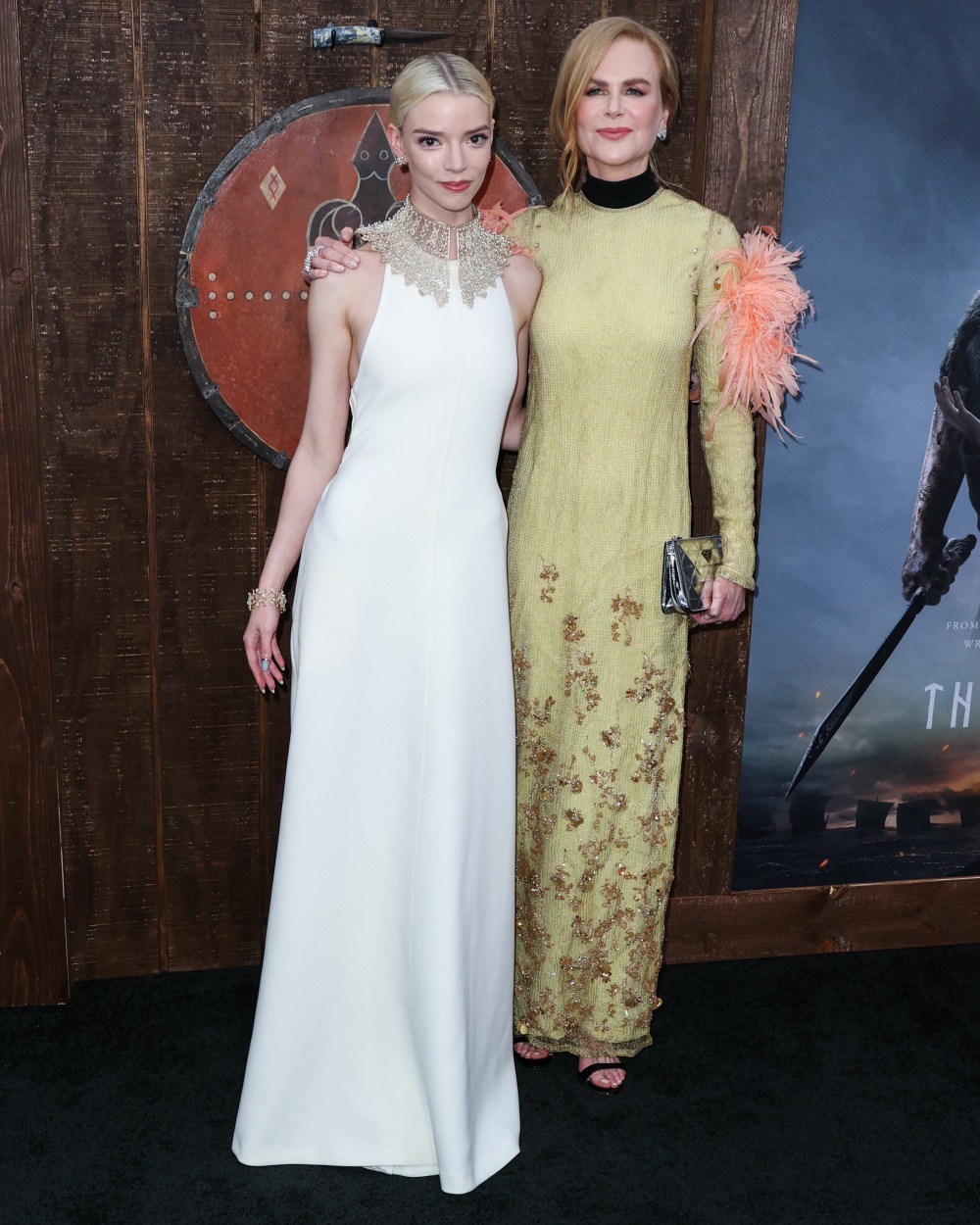 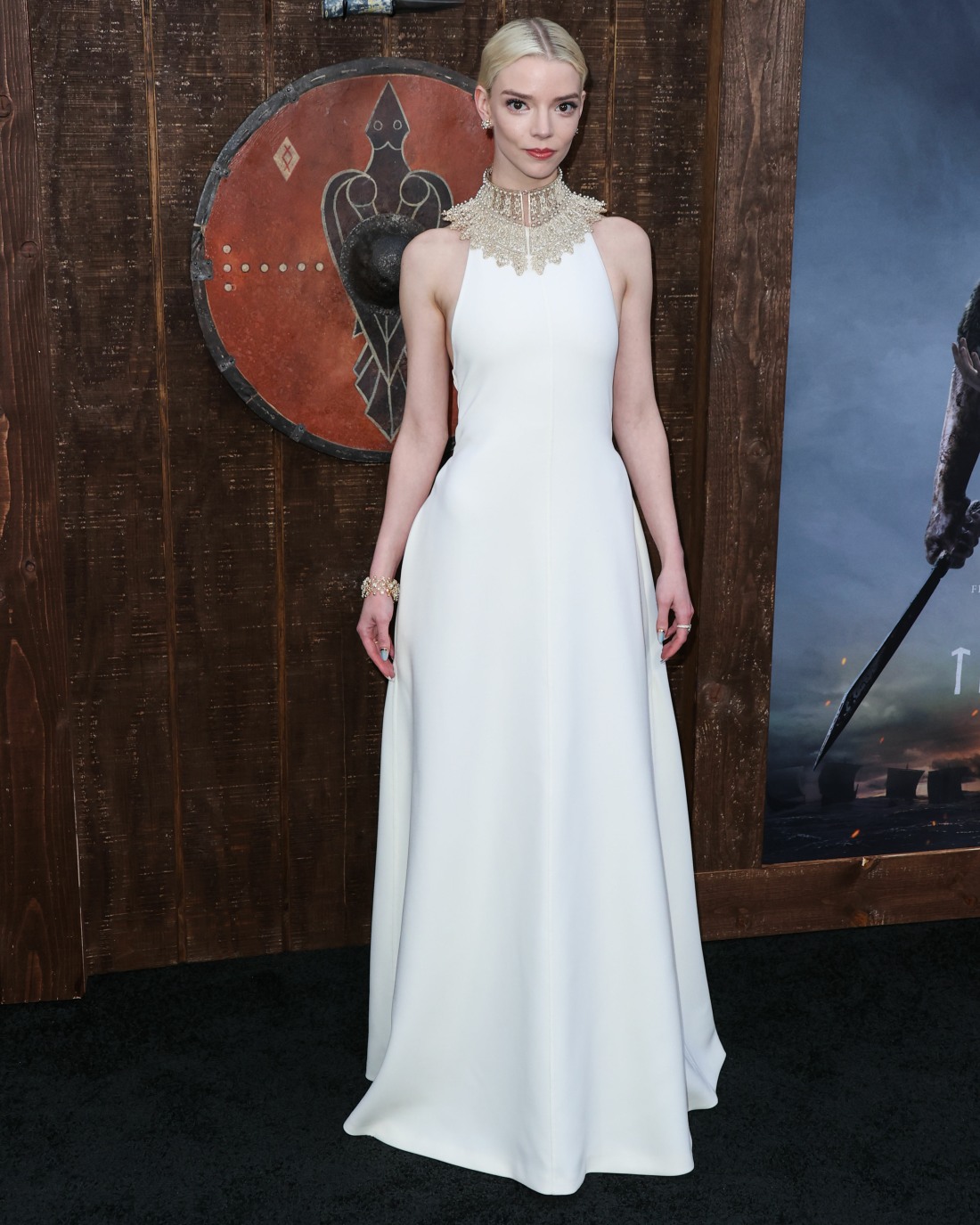