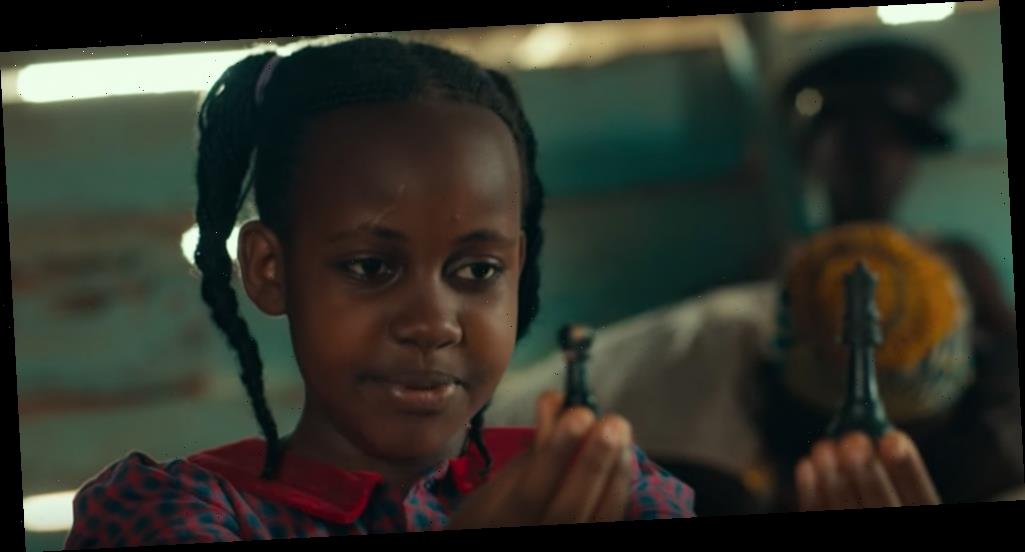 The young actress who starred in the 2016 Disney film Queen of Katwe passed away at the age of 15 after being diagnosed with a brain tumor, Deadline reported on Sunday (February 16).

The film followed a Ugandan girl who sees her world rapidly change after being introduced to the game of chess. It’s based on the true story of Phiona Mutesi.

Lupita Nyong’o starred as her mother, and David Oyelowo as her chess teacher. Nikita played Gloria, a friend of Phiona.

Our thoughts are with Nikita‘s loved ones at this difficult time.