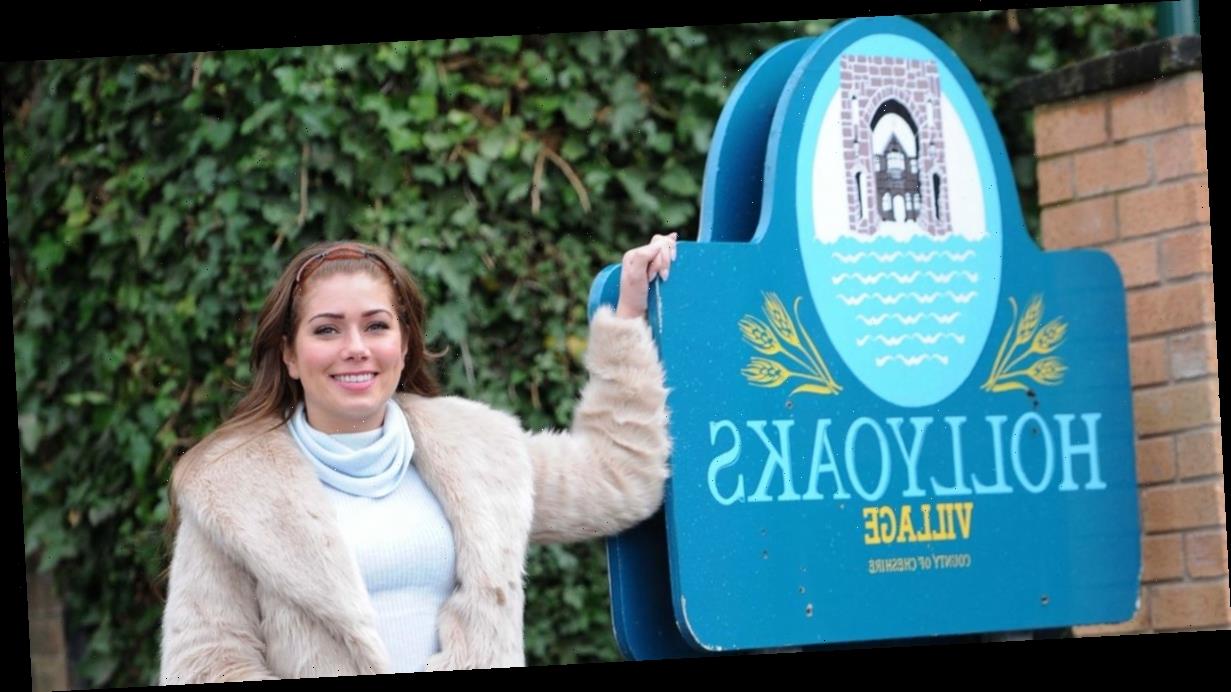 Hollyoaks babe Nikki Sanderson has let slip that bosses have "explosive" storylines up their sleeves to celebrate the Channel 4 soap’s 25 th anniversary.

The actress has played Maxine Minniver since 2012 and the troubled character has been through a series of heartbreak and trauma since she stepped foot in the village.

From kidnap horror to domestic abuse, Maxine has dealt with it all, and her latest storyline sees the skint single mother sink to desperate lows.

Bad boy Liam Donovan blames Maxine for the death of his younger brother Jesse Donovan as she was the last person to see him alive and she survived him his final glass of alcohol at his wedding, despite already being drunk.

Maxine is currently in financial difficulty and Liam is taking advantage of the Munchausen’s sufferer’s recent issues by making her sleep with his pal Clayton for some quick cash.

Fans were left in tears in recent scenes as Maxine broke down after being forced into prostitution by manipulative Liam.

Speaking exclusively to Daily Star Online, soap star Nikki said: "Maxine is massively struggling and Liam is on the war-path and is enjoying manipulating the situation to make her life a living hell.

"Maxine’s priority is her daughter Minnie and make sure she’s okay. She hasn’t got many paths to go down and it’s going to be a rough time for her."

Thinking ahead to the show's 25 th anniversary celebrations later this year, Nikki confessed that bosses are remaining tight -ipped about plans for the big birthday.

The former Coronation Street star said: "We keep getting asked and none of us actually know what is going to happen.

"We’ve all heard little snippets and rumours but producers are being very quiet and we’re all being kept in the dark.

"We all want to be part of it and I’m sure if previous anniversaries are to go by it will be explosive."

Fan-favourite Hollyoaks Later returned to our screens last month, and saw serial killer Breda McQueen’s reign of terror finally come to an end and Nikki teased that the late night episodes could come back once again to mark the soap’s milestone.

"Anything could happen. Hollyoaks Later could come back,” the actress said.

"I think every time there is a big anniversary Hollyoaks always comes through with amazing stunts which make a huge impact.

"I think soaps often get a bad wrap and they deserve more credit as they are always continuing to come up with amazing storylines."

Hollyoaks airs weekdays on Channel 4 at 6.30pm followed by first look episodes on E4 at 7pm