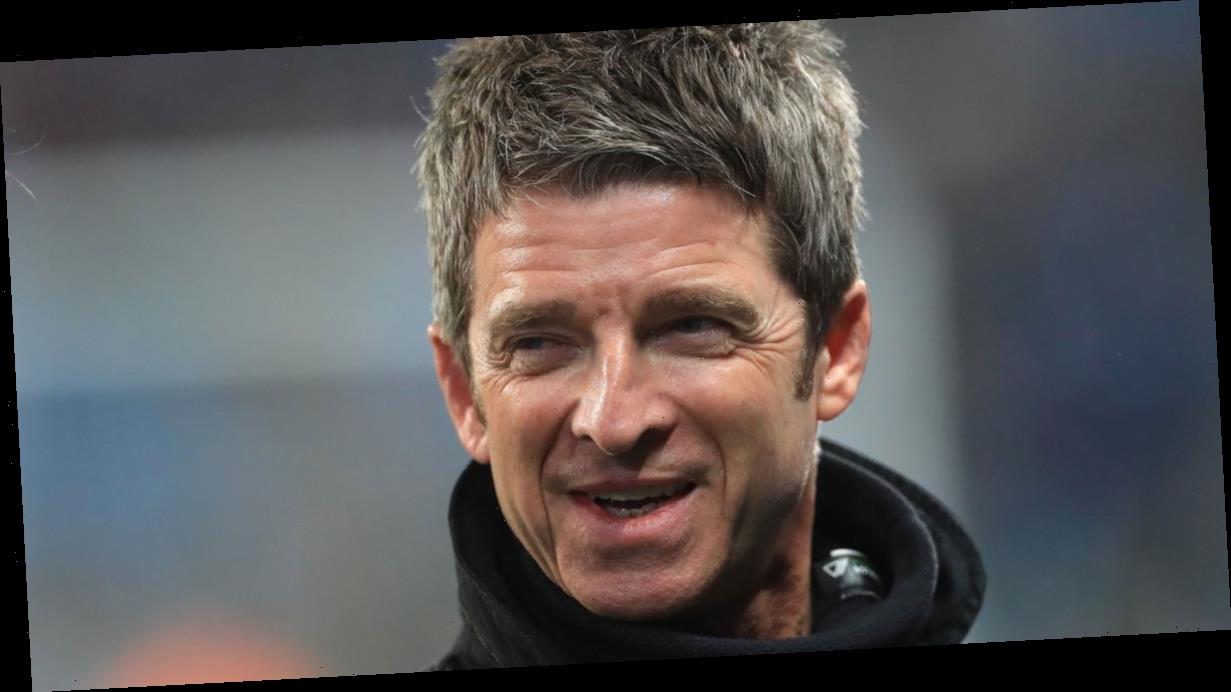 During at interview with NME, Liam, 47, claimed an offer of £100million had been "bounced around" for a reunion tour, explaining Noel knows about it.

However, Noel quickly blasted his estranged brother's remark, writing that Liam is only bringing up Oasis as he has a "tune to promote".

Taking to Twitter, he penned: "So…just while I'm in between having my nails done and taking my regular elocution lessons I'd like to point out again that I'm not aware of any offer for any amount of money to reform the legendary rock'n'folk outfit Oasis."

He added: "I think someone has still someone else's tunes to promote so that's maybe what's causing the confusion.

"Although sadly it is true that there are almost 11 tickets left for my upcoming shows in MCR. Don't worry folks only 13 more years left now before I retire."

Noel's Twitter explanation comes days after the Wall of Glass hitmaker was adamant his older sibling would agree to reforming Oasis because he's "greedy and likes money".

Speaking about his rift with his family member, Liam insisted a tour is imminent.

"It’s not been put on the table; it’s just been booted around," he explained.

When asked if the offer was recent, he replied: "The last couple of weeks, yeah.

"It is gonna happen, believe you me – it’s gonna happen very f***ing soon because he’s greedy and he loves money and he knows that it’s got to happen soon or it won’t happen."