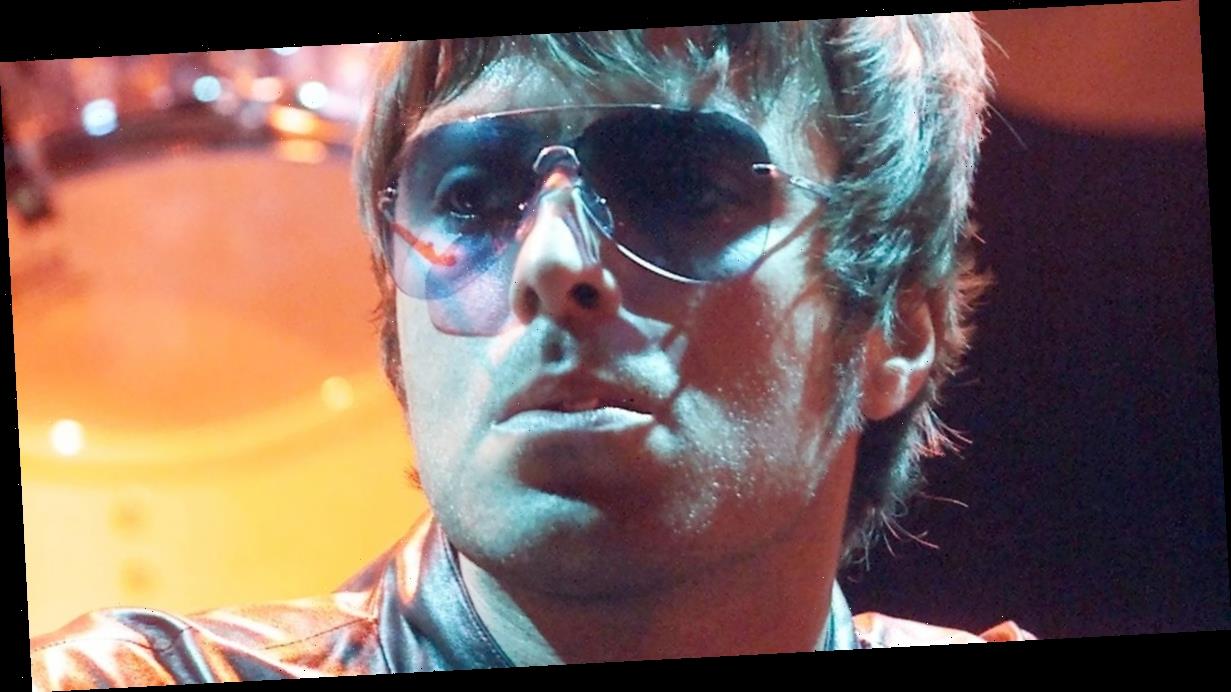 Creation Records boss Alan McGee has opened up about meeting Liam Gallagher for the first time in 1993.

Before the Mancunian band hit the big time, they were billed as the supporting act for 18 Wheeler at Glasgow venue King Tut's Wah Wah Hut.

Brothers Liam and Noel Gallagher, along with fellow bandmembers Paul ‘Bonehead’ Arthurs, Paul ‘Guigsy’ McGuigan and Tony McCarroll stepped onto the stage, and Alan McGee instantly knew he wanted to sign them.

Speaking to TV personality Helen Woods on a new podcast, in collaboration with Manchester Evening News, the music mogul discussed his chance encounter with the then-unknown band.

"I didn't know the Gallaghers – I'd met Noel one time at Reading Festival when he was going out with a girl that worked at my record company, and I shook his hand.

"He wasn’t ‘Noel Gallagher’ then – he was Noel the roadie for the Inspiral Carpets with a bowl haircut. That’s how he was in 1989."

Alan revealed he attended the gig at King Tut's to see a singer called Debbie Turner, but ended up bumping into the brothers instead.

He recalled the moment he first met the Oasis frontman, who looked strikingly like a Beatles member.

"I went in to see my two bands playing and see Debbie's band, and I got presented with this band who were going to play called Oasis," said Alan.

"I looked over and Liam was sitting on a couch. He looked like a great looking version of George Harrison, in an Adidas blue tracksuit.

Liam's sports garb had Alan questioning if he was part of the band.

"He was 19 or 20 years old, and looked absolutely stunning, great, just like a rock star.

"But me being cynical, I thought, well, he's got to be the drug dealer."

“Bands in 1993…they didn't look as good as Liam Gallagher," he explained.