Olivia Wilde showed support for boyfriend Harry Styles while stepping out in LA on Wednesday, slinging a canvas tote bag from the pop star’s Love On Tour merchandise over her shoulder.

Priced at $24.95 and still available to buy online, the carryall is printed with two black bunnies and a red checkerboard pattern, along with the name of the tour.

The 37-year-old “Booksmart” director — who was snapped carrying the bag several other times in late September — teamed the tote with a cream sweater embroidered with flowers, along with distressed denim and color-blocked New Balance kicks. 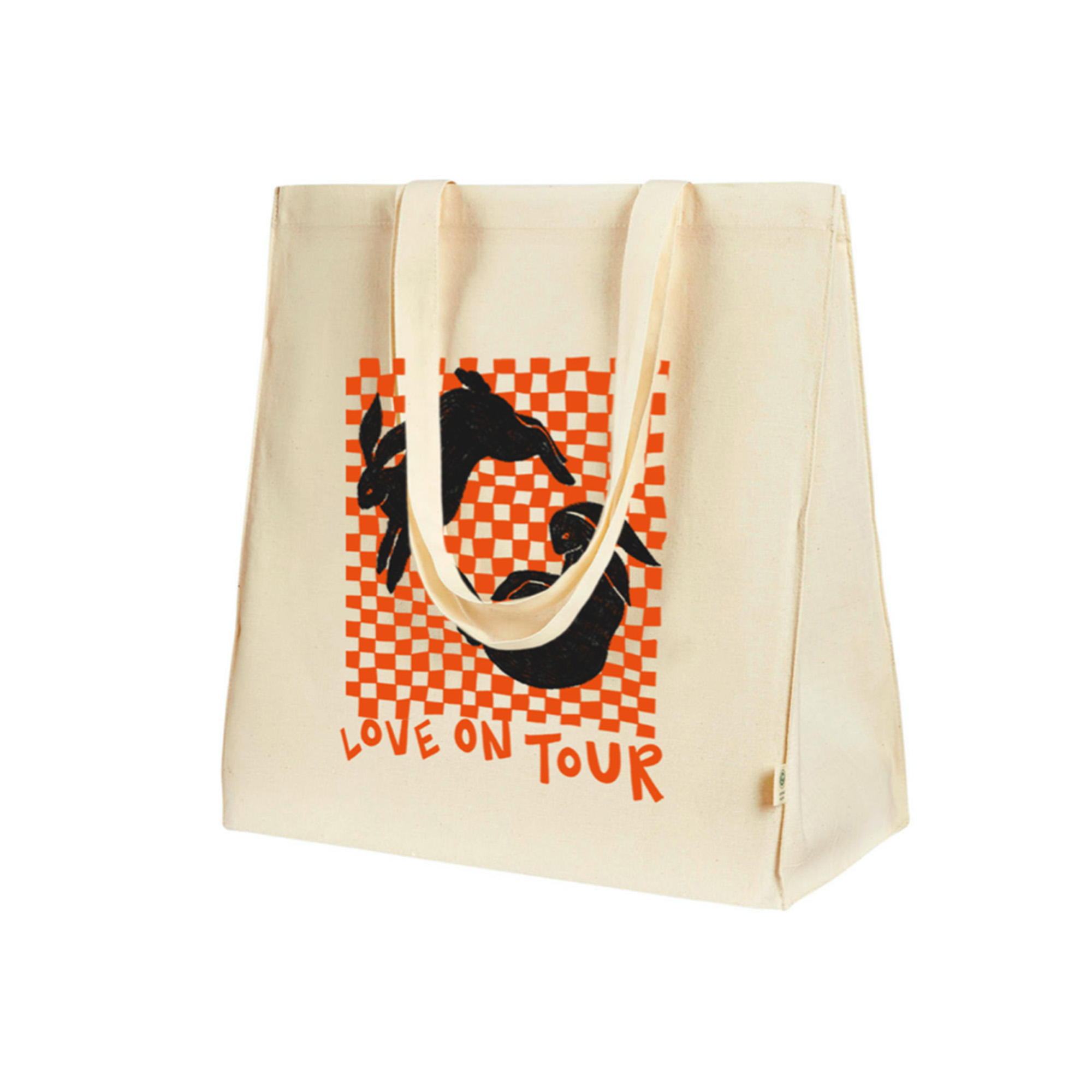 Wilde was in the audience for the opening night of 27-year-old Styles’ tour in Las Vegas, where she was spotted snapping photos as her beau sang fan favorite “Cherry” — a song written about his ex-girlfriend, Camille Rowe. She also also made appearances at several shows around the country since.

Wilde and Styles started dating in late 2020 after meeting on the set of “Don’t Worry Darling,” and made their debut as a couple at Styles’ manager’s wedding in January. 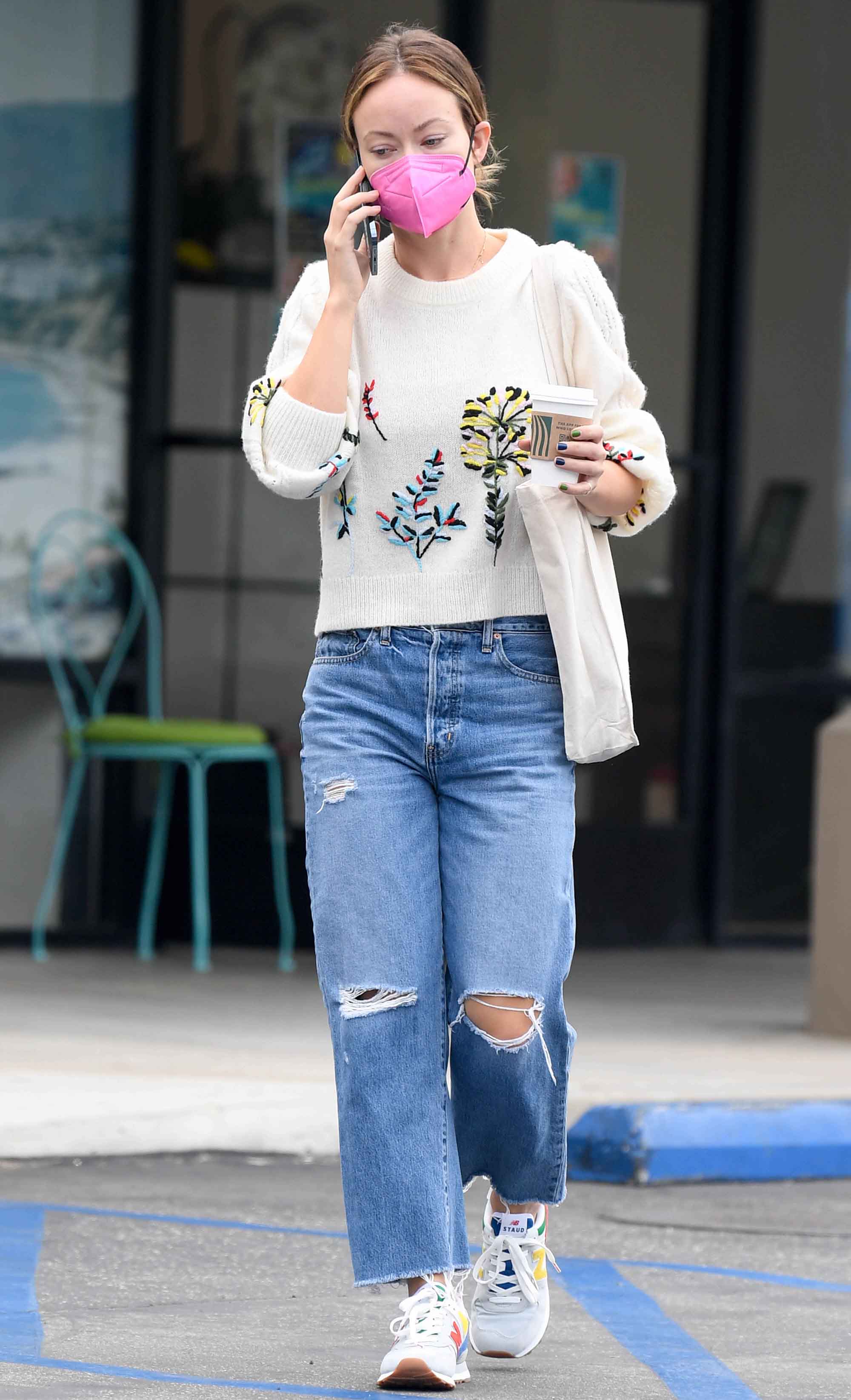 Since then, the style soulmates have swapped jewelry, enjoyed a romantic Tuscan getaway and even shacked up in LA together.

Perhaps the PDA-happy pair are also sharing a closet.