On Puerto Rico, Blackness, And Being When Nations Aren’t Enough

Historian Jessica A. Krug examines the constructs of empire, state and language—and imagines the radical possibilities for Black freedom beyond them

¡Que viva Puerto Rico libre!, we cry, waving the flag of a never realized national dream under the leaden skies of empire. But what has that aspiration, that flag—any flag—ever held for Black people beyond the vanishing promise of profit from the spoils of war?

In the wake of the abolition of slavery, white people concocted policy and myth to secure their power. Across the Americas, nations sponsored white immigration, while former enslavers throughout the hemisphere promoted mythologies of mixing (mestizaje)—the notion that the national character is a blend of indigenous, African, and European roots that persists until today. This glorification of genocide and rape relegates indigenous and Black people to a nostalgic past and forecloses the possibility of a Black present or future. The beneficiaries of enslavers have no more right to claim Blackness by proximity or linguistic affinity in San Juan than they do in St. Louis.

Arguing for the existence of Black people in the Americas reinforces the insidious lie that Blackness is tied to US empire; that 1619 is the beginning of Black history in the Americas; that divisions of empire and language shape Black realities more than shared histories of resistance; that the borders that cross us determine more than the borders we cross, transgress, and dissolve. These arguments amplify those who cast their fates with empires who never cast their fates with us.

In 1538, Juan Garrido, born in the Kongo, petitioned the Spanish crown for a pension on the basis of decades of service in the conquest and suppression of indigenous people, including the Aztecs and the people of both Cuba and Puerto Rico. In 1912, the Cuban state, with the aid of the United States, executed more than 2,000 Black veterans of the War of Independence who had the temerity to mobilize for the citizenship for which they had fought. Black World War II veterans across the world made claims on empires, and their disenchantment with their exclusion helped drive both the civil rights movement in the United States and independence struggles across Africa. In 2014, two years before he signed PROMESA into law and placed authority over Puerto Rico into the hands of an appointed board of hedge fund managers, President Barack Obama awarded the Borinqueneers, or Puerto Rican regiment of the U.S. Infantry, a Congressional Gold Medal for their willingness to execute the United States’ agenda in every war for over a century. 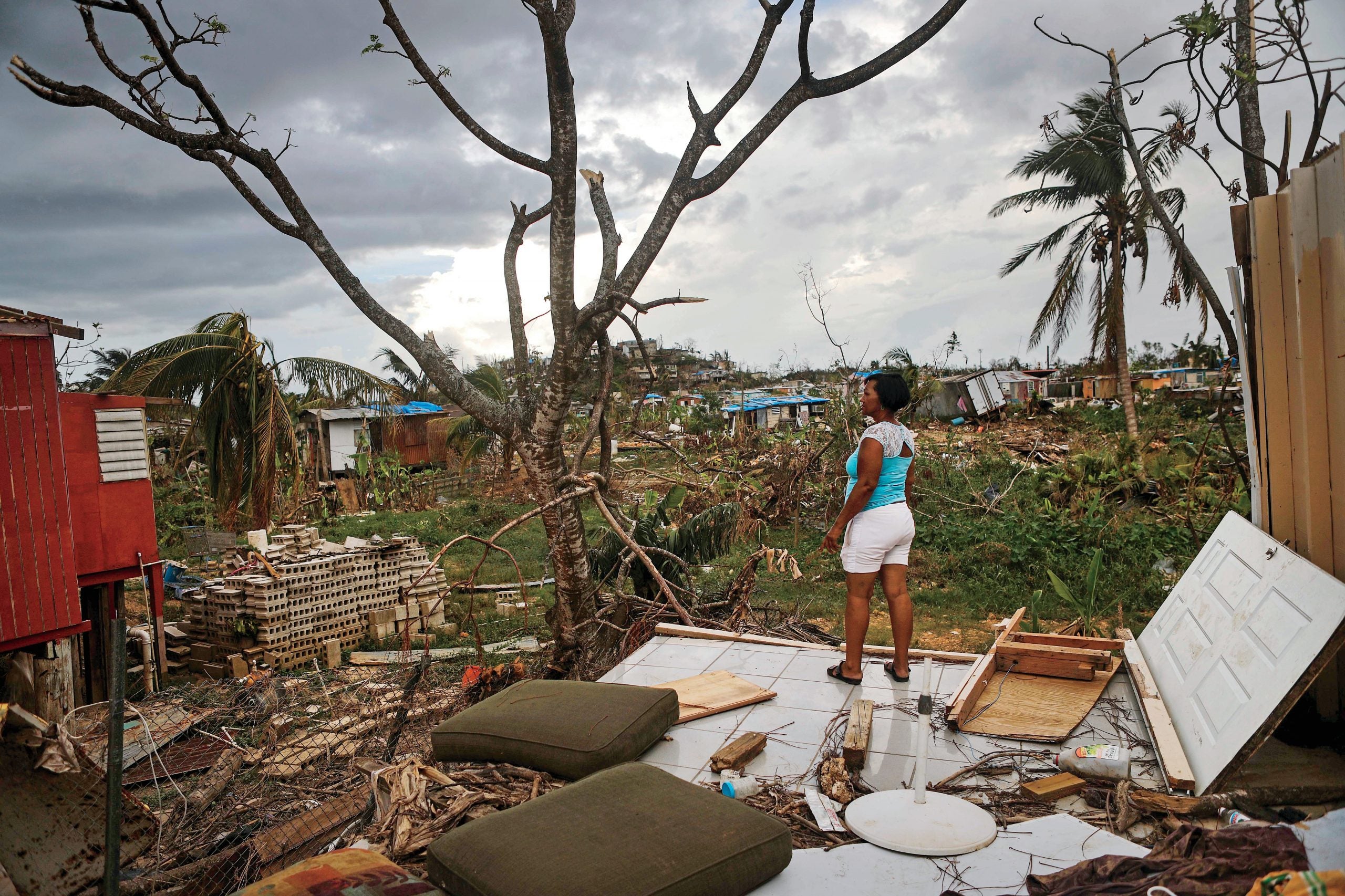 These long epochs of killing and being killed in service to empire have not won Black people of any gender citizenship anywhere; but what they have produced is an alignment of ambitions for citizenship and murderous misogynoir that builds upon a five-century long, gendered legacy of multiplying violence. Blackness, specifically Black girlhood and womanhood, is not and never has been tethered to U.S. identities.

In any and every language, empires slaughter Black women with unexceptional regularity. We cry the names of those executed by the state, and the statistics on femicide and transfemicide in Puerto Rico crush us beneath the cumulative toll of imperial violence. Every seven days, someone murders a Puerto Rican woman, and the U.S. is directly culpable for the deaths of over 4,645 children and adults in the wake of Hurricane Maria. 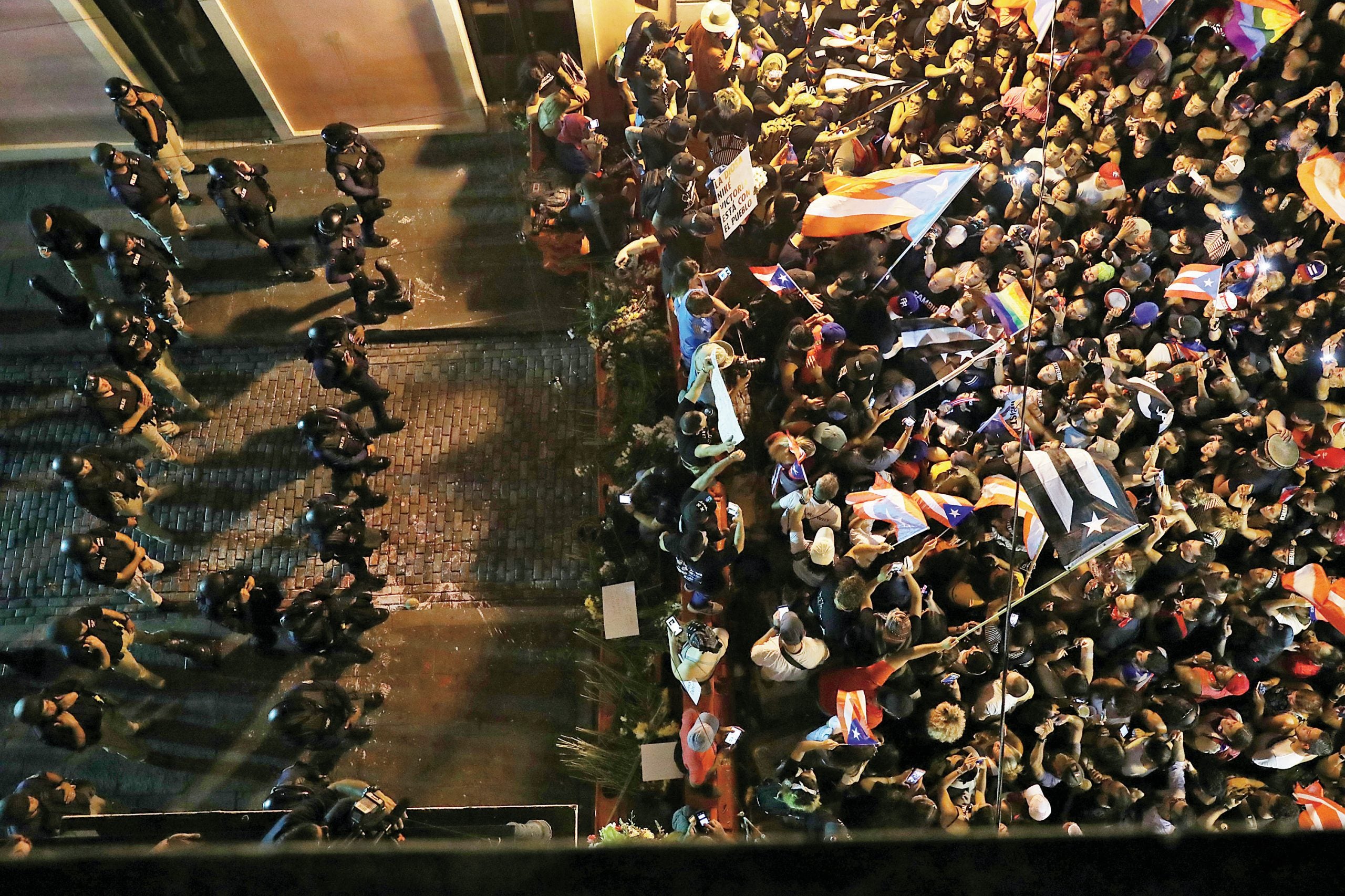 The scale of death grows in the midst of the COVID-19 pandemic, with approximately 140,000 Puerto Ricans only having access to water every other day. The same refrigerated trucks filled with family members that haunt the refugees of Hurricane Katrina and Maria will now haunt the Black children of New York, Texas, and Florida, and Puerto Rico, again.

These casualties of colonialism, state violence, and the allocation of resources for the enrichment of colonizers—and never for the health and lives of the colonized—are devastating, whether in Fajardo or Flint. Draping ourselves in a flag—any flag—means that our lips, too, are crimson with the blood of our siblings. What world is possible to dream and build when Blackness alone, without the sulfuric seal of colony or state, is enough, is everything?

Activist/historian Jessica A. Krug is based in El Barrio.