One in eight expectant mothers face pregnancy discrimination in the workplace 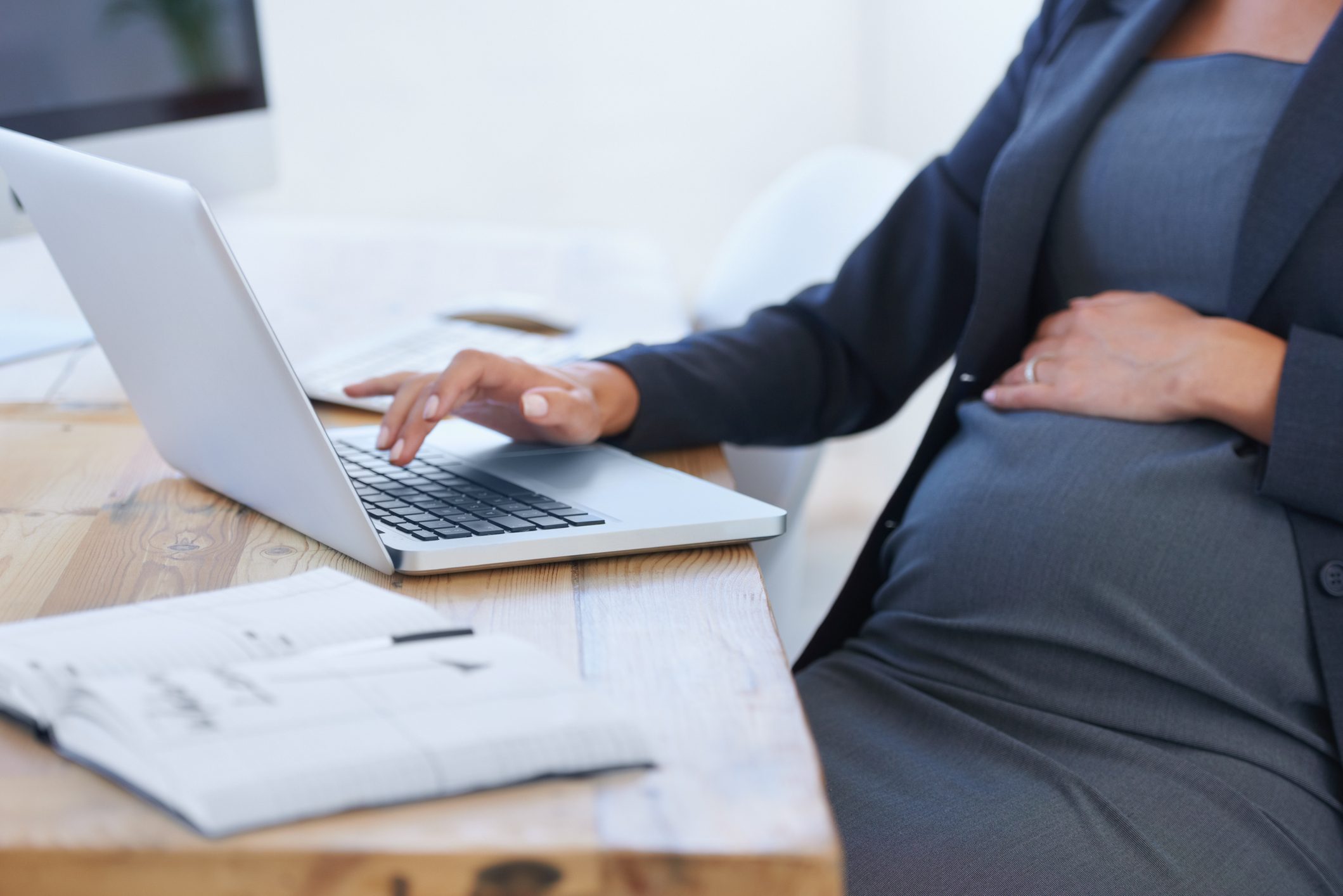 More than one in four expectant mothers aren’t happy to share their pregnancy news due to maternity discrimination, according to new statistics.

Research from Culture Shift reveals that maternity discrimination still holds a place in the workplace – with more than one in five saying that they know someone who faced it at work.

The survey also shows that one in eight respondents (12%) have experienced it themselves, with more than 10% revealing that it was their manager who discriminated against them.

Furthermore, 46% of those surveyed said that they were fearful of sharing their pregnancy if they were in the job for less than six months.

Gemma McCall, CEO at Culture Shift, says that it’s ‘devastating’ to see so many expectant mothers unhappy to share their pregnancy news due to ‘fear of negativity’ from their co-workers and managers.

She also faced maternity discrimination herself, so knows first hand how this can impact those facing it.

‘Expectant mothers already have a lot to contend with as they prepare for the arrival of their little one and they shouldn’t have to be subjected to such behaviour which can lead to unnecessary stress and anxiety,’ she says.

‘Being pregnant should be an enjoyable experience for mothers, and they shouldn’t be exposed to such negative behaviour in their place of work.’

Soon-to-be mothers also noticed changes in the behaviour of their colleagues towards them. One in six of those surveyed said they were treated negatively by their manager and one in ten by fellow employees once they announced their news.

Despite the challenges faced by mothers, a report from the Department for Business, Innovation and Skills, plus the Equalities and Human Rights Commission, suggests the situation is improving.

The study, from 2016, found three in four mothers said they had a negative or possibly discriminatory experience during pregnancy, maternity leave, and on their return from maternity leave.

Gemma adds: ‘Our research has shown that maternity discrimination is a problem workplaces need to tackle, but it is good to see that there has been some improvement in the last six years.’

‘Employers need to ensure that they are fostering a supportive community where expectant mothers still feel valued for the contributions that they are making to the business.’

Get in touch by emailing [email protected]