ONE in four older people have suffered a fall at home – but a quarter have kept it a secret from family and friends.

A study of 2,000 adults, aged 65 and over, found one in four of those who have fallen blamed it on reduced mobility. 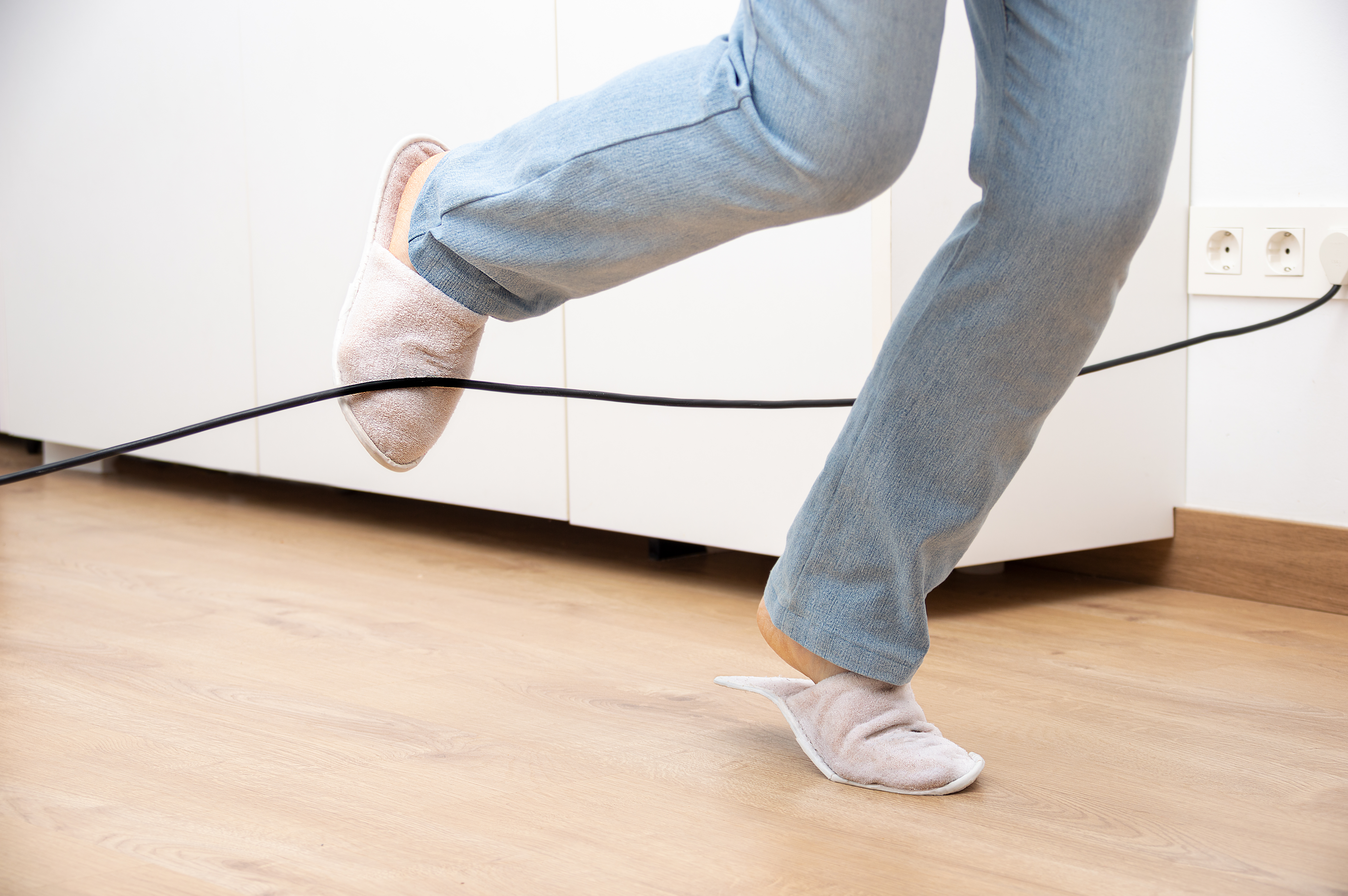 Concealing care concerns isn’t just limited to falls though, as three in 10 adults, over 65, admitted they’ve hidden a host of support needs from loved ones.

These include changes in toilet habits, forgetfulness, and difficulty sleeping – along with loss of balance, lack of energy, and loneliness.

Commissioned by connected care platform, Anthropos, the study follows a government report which revealed it costs £4.4 billion-a-year to treat injuries caused by falls. 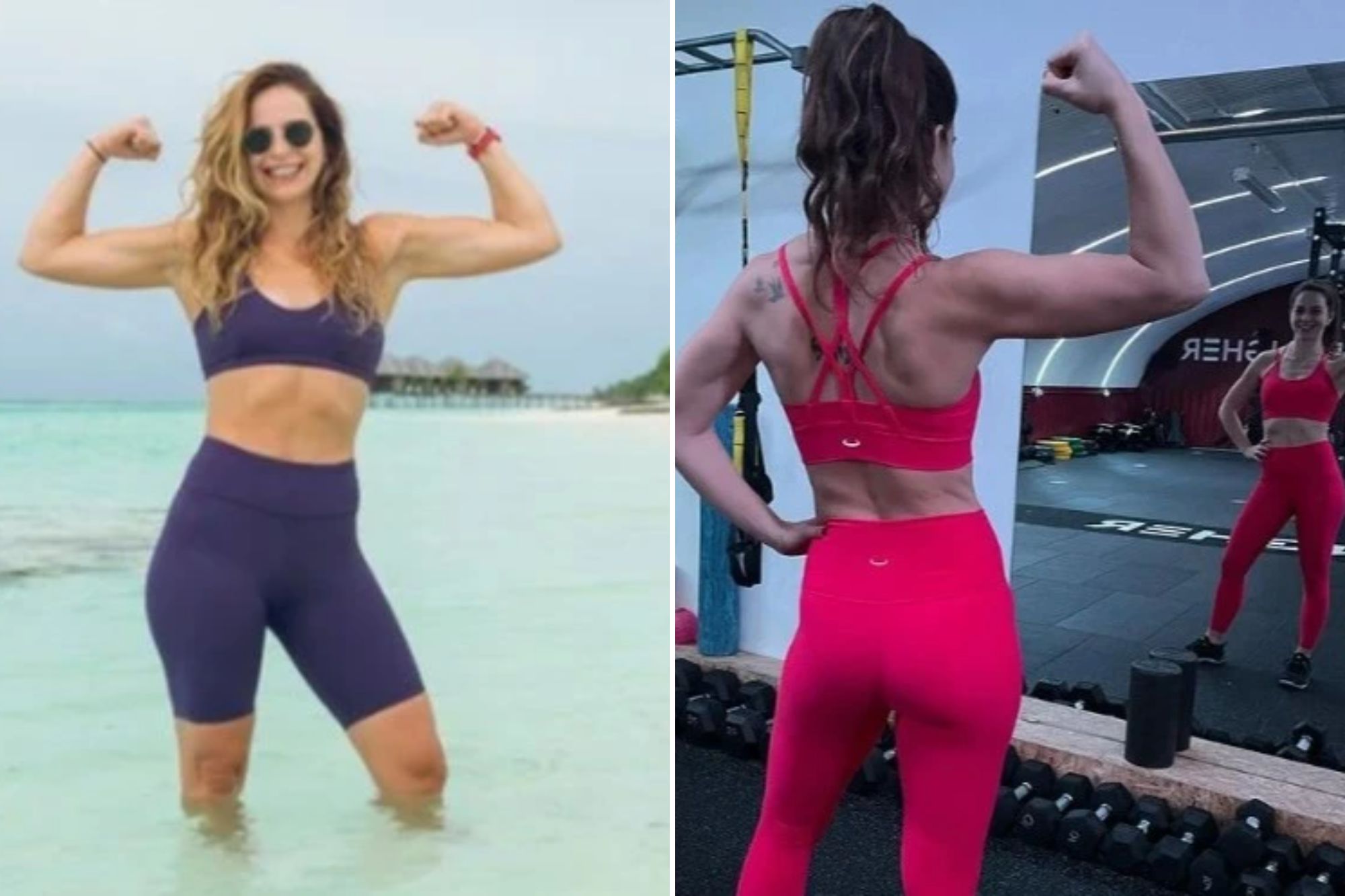 From busting fat to training on your period, the gym myths you probably believe 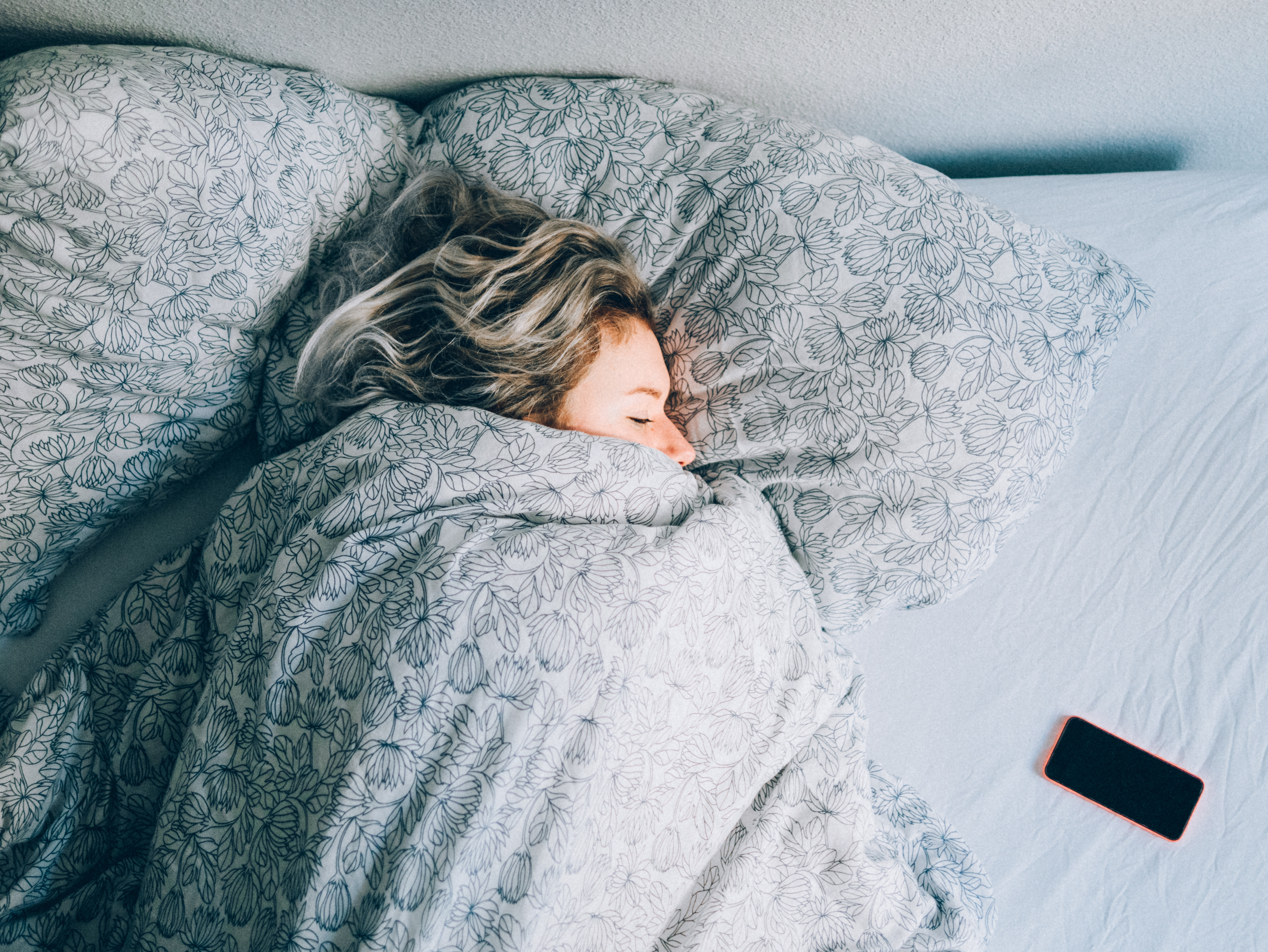 But the research also found 39% of adults would keep these worries from loved ones because they don’t want to be a burden.

While 26% believe they can deal with any care issue themselves, 16% don’t want to be labelled ‘vulnerable’, and 18% don’t want to acknowledge they’re getting older.

However, 42% of those who haven’t shared their concerns worry about the implications of doing so, while 33% feel stressed at not being open with those close to them.

Despite their attempts to keep care concerns under wraps, a fifth admitted loved ones have realised what they were doing. 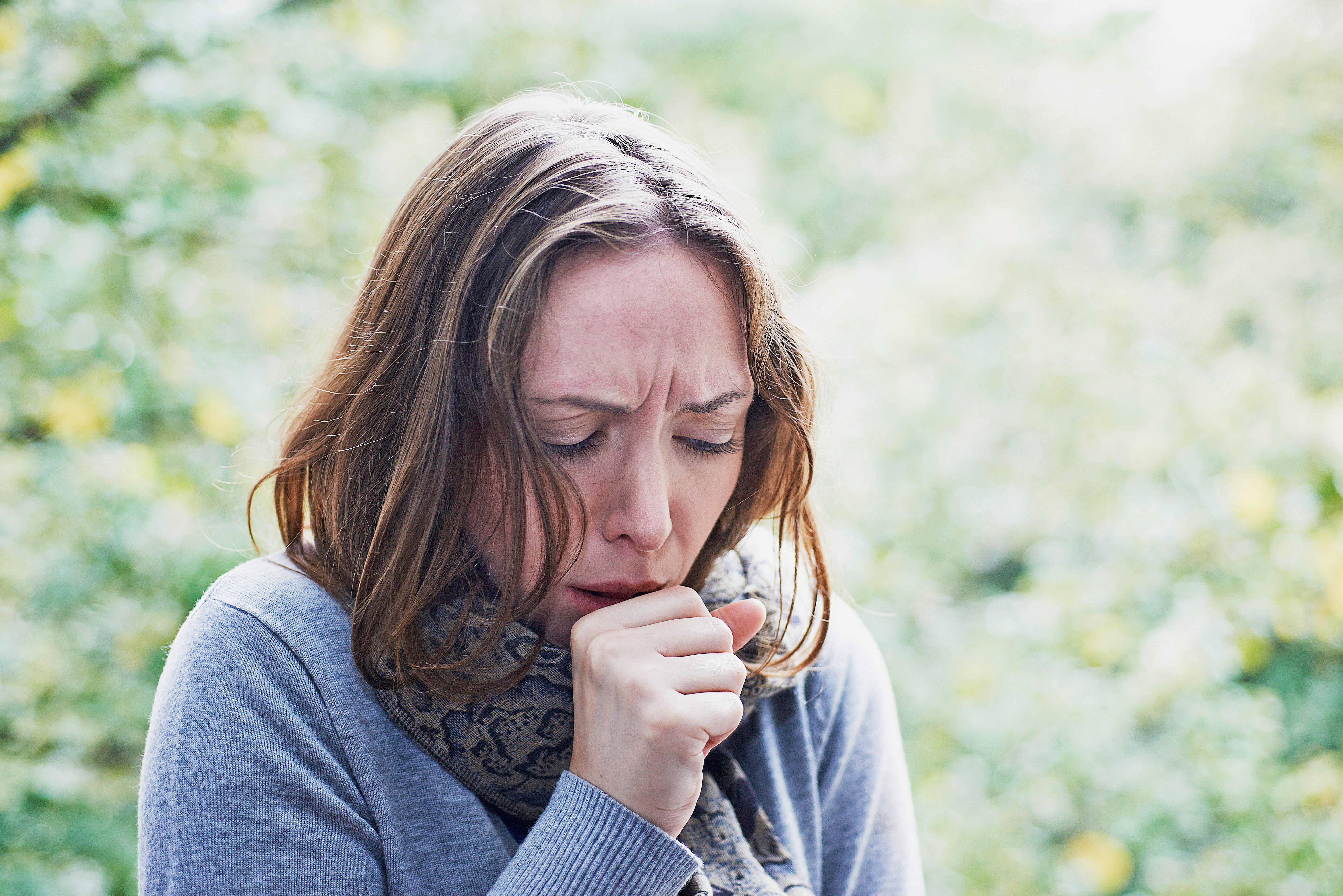 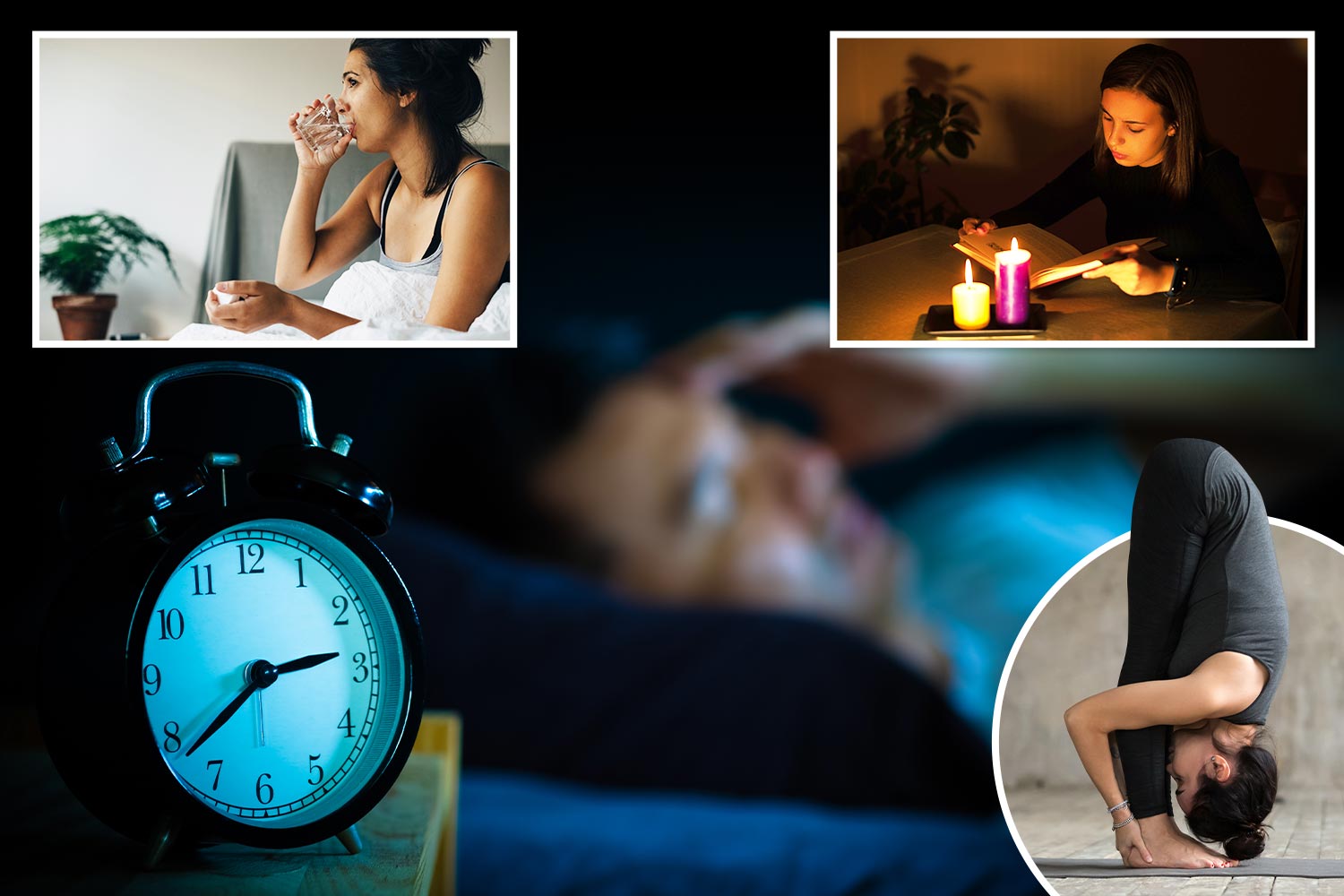 GIVE IT A REST

Can't sleep? 6 ways to stop the late night worrying and drift off 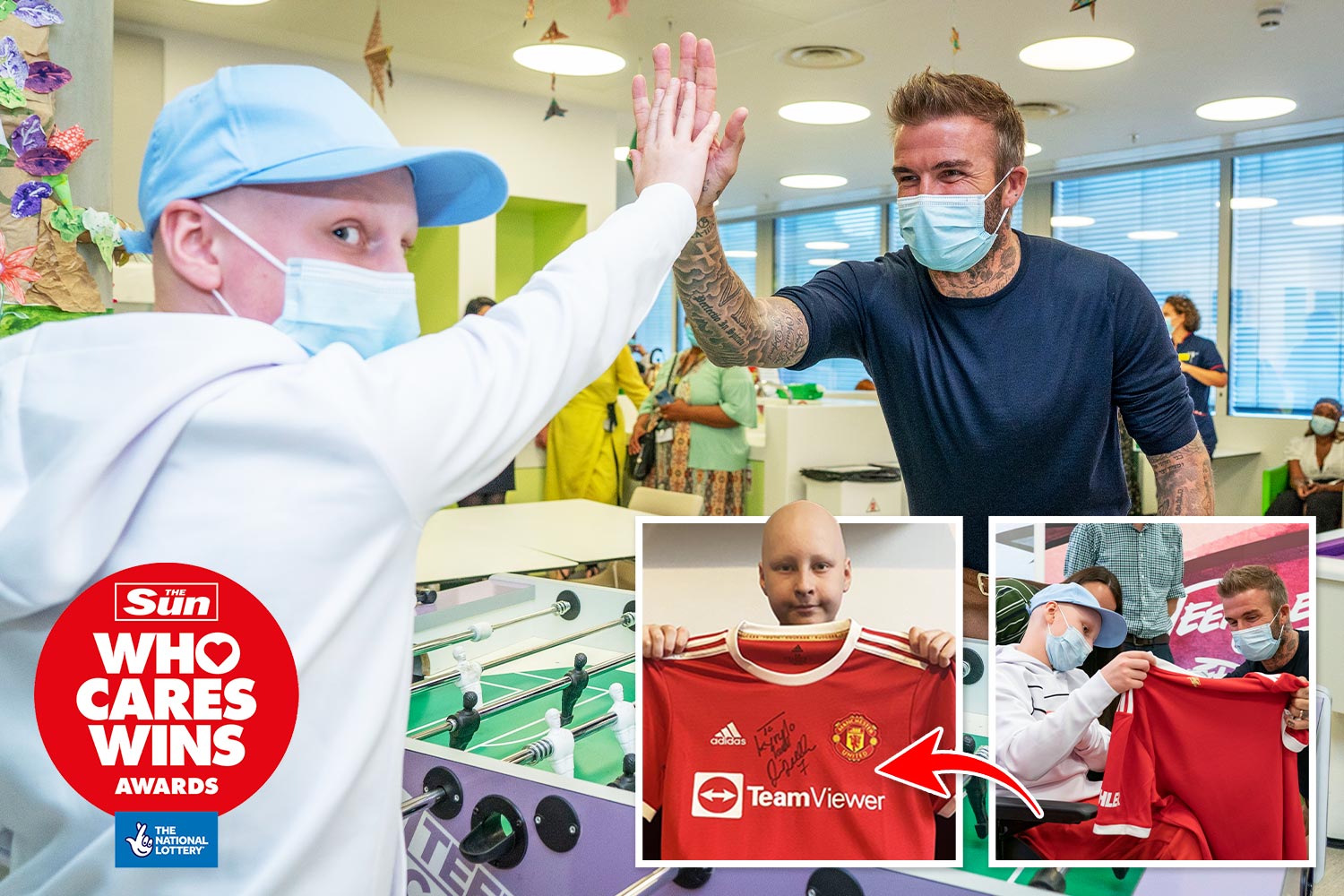 My 'healthy' daughter, 15, has a tumour the size of a rugby ball

And of these, 83% felt a weight had been lifted off their shoulders after their secret was discovered, according to the research carried out via OnePoll.

Jim Patience, CEO of Anthropos, said: "It is extremely worrying that a quarter of over 65s are experiencing falls – and a quarter of these people don’t pass this essential care information on to a loved one or carer.

"Practically, it means as many as 686,000 older people are concealing falls each year.

"We hope adults of all ages consider how these findings may support gentle, sensitive conversations with the older people in their lives about all care matters, from falls to forgetfulness.

"Connected Care Platforms can help by first building a picture of older people’s daily routines and then by spotting any meaningful changes that could point towards the need for extra support.

"When that non-intrusive insight is shared (with consent) with families and carers, it can empower both older people and their families to act fast and make better informed care decisions."