Our Yorkshire Farm has been airing on Channel 5 and the series follows Yorkshire Shepherdess Amanda Owen and her family. Her husband Clive and their nine children work tirelessly on Ravenseat Farm, and the family has just inherited another home close by. Express.co.uk has all you need to know about the farm’s location and where the series is filmed.

Where is Our Yorkshire Farm?

Our Yorkshire Farm is on hiatus at the moment, but this has not stopped fans from talking about the much-loved show.

The series follows Amanda and Clive Owen as they organise the everyday running of their farm in Ravenseat.

Their nine children are also on hand to help out, and Amanda regularly documents their day-to-day lives on Instagram.

The series has gained a huge following and fans are wondering where the farm is located, and where filming takes place.

The 2,000-acre working farm is located in Upper Swaledale, North Yorkshire, close to the town of Keld. 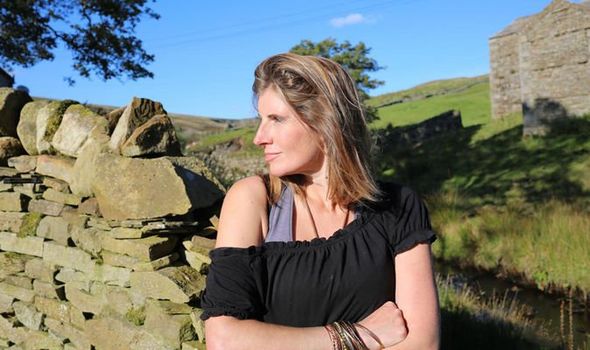 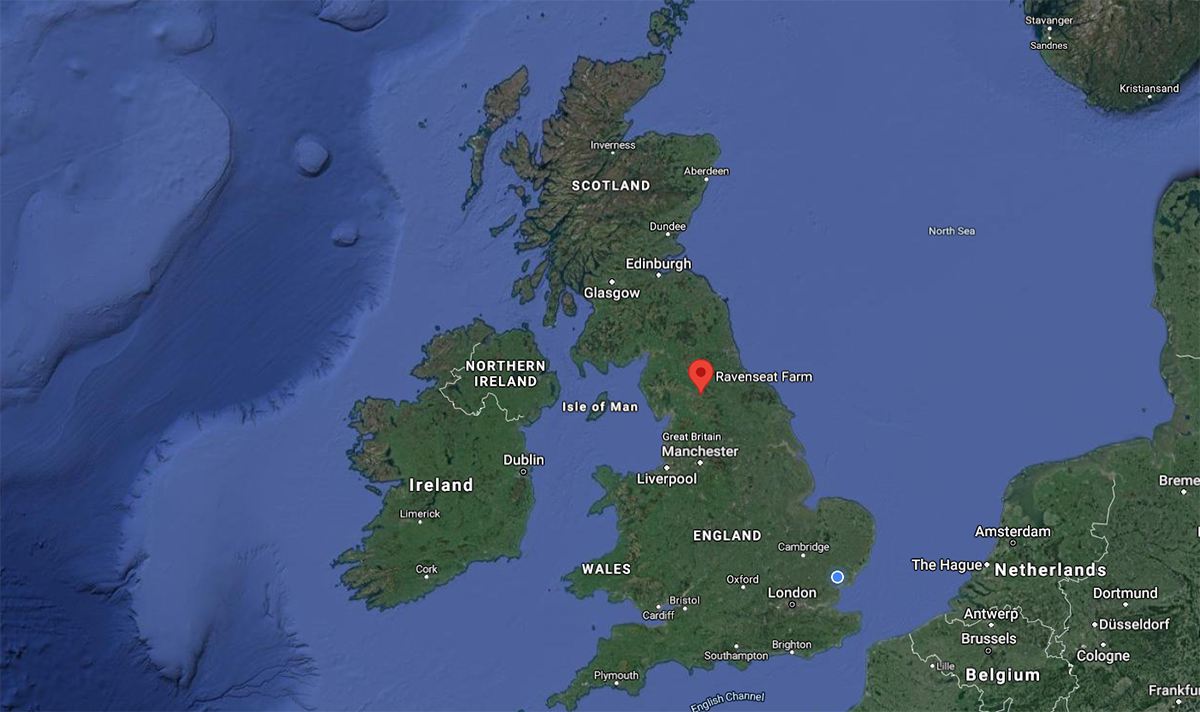 The farm is located “exactly halfway on the hugely popular Coast to Coast walk” according to Amanda.

The Coast to Coast walk runs from St Bees to Robin Hoods Bay and it is a popular tourist route.

Fans will be pleased to hear they can stay in a quirky shepherd’s hut on the farm for just £90 per night for two people.

There is also a six-bedroom farmhouse for family stays not far from Ravenseat, which costs £175 per night. 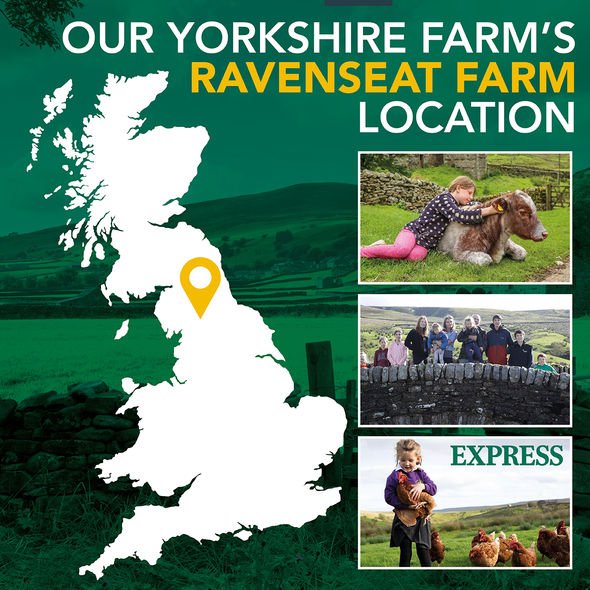 Since the series was filmed, the family has found a new farmhouse just down the road from their current home.

The derelict cottage is in need of plenty of improvements, as it had no electricity or running water.

As the family does not own Ravenseat Farm themselves, they were keen to have somewhere close by to call their own.

The farm itself is actually owned by billionaire Robert Miller, the co-founder of DFS (Duty Free Shops).

Robert is an 87-year-old American-born billionaire, who is the 68th wealthiest person in the UK at this moment in time. 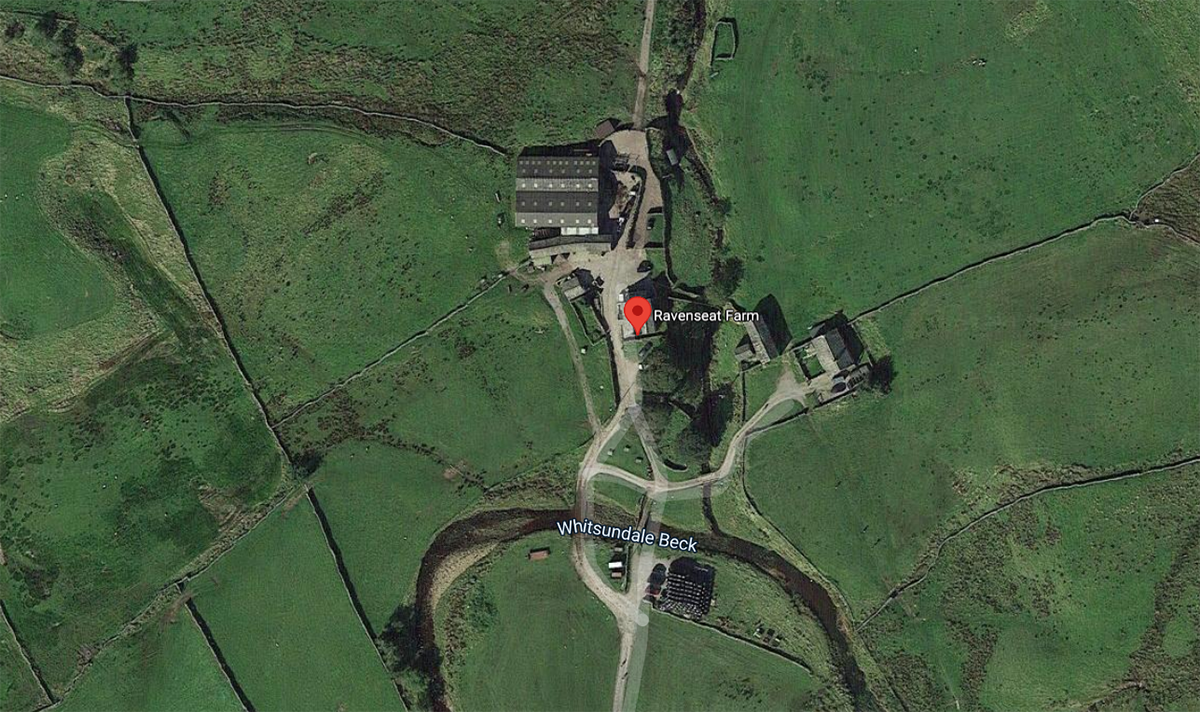 Still, the Owen family has won over the hearts of the nation and they are looking forward to the series resuming.

Amanda confirmed the series had not been cancelled, reassuring fans it would resume later this year.

One fan said: “The amazing education your beautiful children are having is so fantastic!!!!”

In another post regarding the owlets, she added: “Not for one minute would we ever intervene but in this case we were advised that it was necessary.

“The tawny owlet was dehydrated in our vet’s opinion (he was here anyway blood testing cows). We rehydrated with glucose solution & put back into the barn. A great resource found on the barn owl trust website.”

Her children did their best to keep the owlet as relaxed as possible and fans praised them for their involvement.

One said: “I love that your kids are so hands on. I expect that’s true for most kids that grow up in the country on farms etc but it’s so nice to see real positive things. Well done Owen Family you too Clive.”

Our Yorkshire Farm airs on Channel 5.