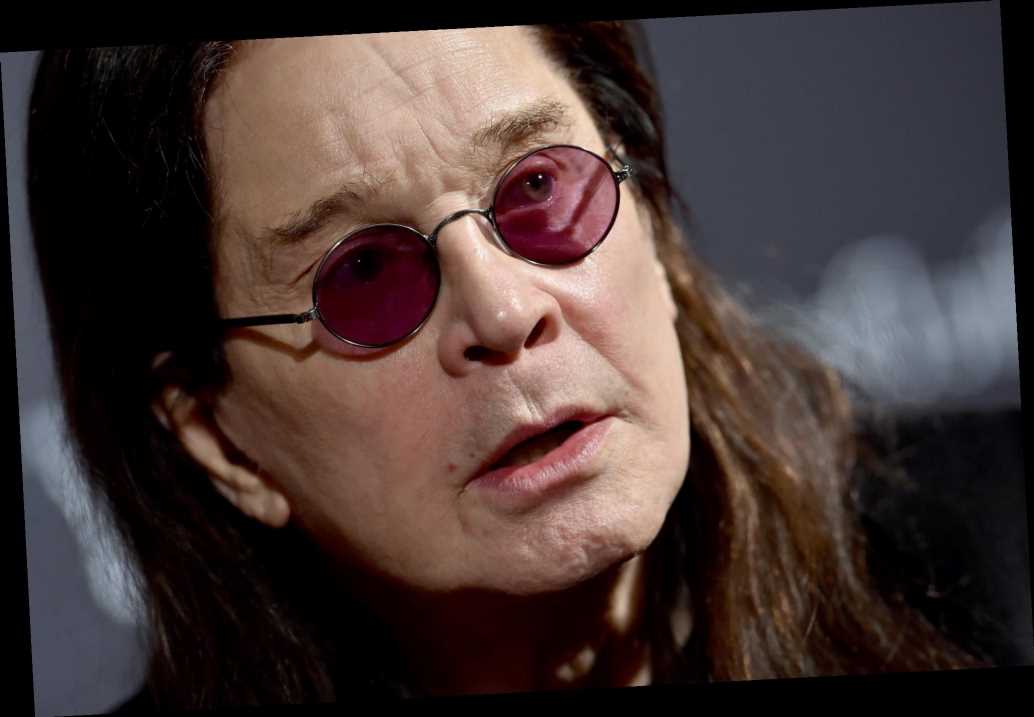 Weeks after revealing he’s been battling Parkinson’s disease, Ozzy Osbourne is detailing other serious ailments, confessing that, lately, he’s been in “unbelievable pain” all day, every day.

The Black Sabbath frontman recently told The Sun that while the public is focused on his Parkinson’s, he’s suffering “unbelievable pain 24/7” due to a fall last year that aggravated neck injury he sustained in a 2003 quad bike accident.

“I’d hit the floor at such a force that I pinched my spinal column,” the heavy metal icon confessed. “They had to go in and open the passage. They had to cut through nerves to get there and it’s f–ked my neck, my back, my shoulders and my arms. I didn’t even know there was such a thing as f–king nerve pain.”

“It has caused far more problems than the Parkinson’s,” he added. “I was still doing shows with the diagnosis.”

In fact, Osbourne asserts that his form of Parkinson’s — P2 — isn’t as bad as people believe, saying, “It’s not mainstream Parkinson’s, like Michael J. Fox’s, but a milder form, I’m glad to say. It affects regular things — like if you get a cold, it could be the Parkinson’s. Or, if I get a stiff leg, I think, ‘Is it the Parkinson’s?’ What I have makes ordinary living a bit more complicated.”

Ozzy’s wife, Sharon, recently thanked fans for their support of her hubby, adding, “We’re not going to stop until Ozzy is back out there, on that stage, where he belongs. It was what he was born to do.”