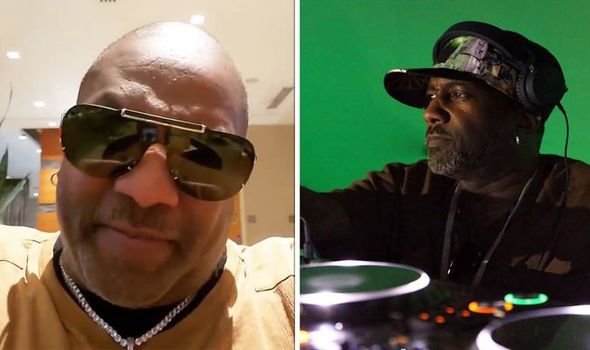 House DJ and producer Paul Johnson has died aged 50, it has been confirmed. The Chicago native’s death was confirmed by his agent in a Facebook post on Wednesday after it was revealed that he was battling Covid in intensive care last month.

It read: “Our greatness passed away this morning at 9am the house music legend we all know as PJ aka PAUL JOHNSON has passed away in this day of AUGUST 4th 2021.

Last month, MixMag reported that the Dance Mania mainstay had been hospitalised in an intensive care unit after contracting Covid.

During a video, Paul said: “I have COVID everybody.

Paul is considered to be one of the greatest all-time DJs of house music.

The star coined his own signature style of the genre and his 1999 single Get Get Down became a worldwide hit, which topped US and Canadian dance charts and placed in the Top 10 single charts of the UK, France, Greece, Belgium and the Netherlands.

Over 20 years on from its release, the hit is still regularly played in nightclubs.