Peaky Blinders: ‘In the Bleak Midwinter’ secret meaning revealed – why do they say it?

Peaky Blinders  is streaming now on Netflix and rececntly, the show’s Instagram account has been posting behind the scenes photographs of the show. The Birmingham-based crime drama follows the Peaky Blinders gang led by the Shelby family. Throughout the show’s history, when one of the Peaky Blinder’s says: “In the Bleak Midwinter,” it usually implies something deadly is about to happen.

What does In the Bleak Midwinter mean?

In the Bleak Midwinter is a poem written by English poet, Christina Rossetti.

The poem was published under the title A Christmas Carol in the January 1872 issue of Scribners Monthly.

The poem is usually sung by church choir’s, set to the music of The English Hymnal by Gustav Holst.

In the Bleak Midwinter was also composed by English composer and organist Harold Edwin Darke and was famously performed at the service of Nine Lessons and Carols at King’s College, Cambridge in 1909. 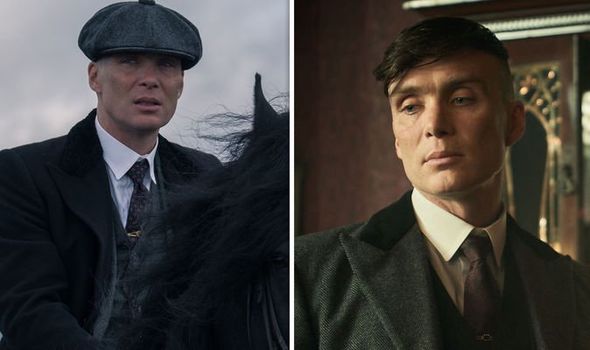 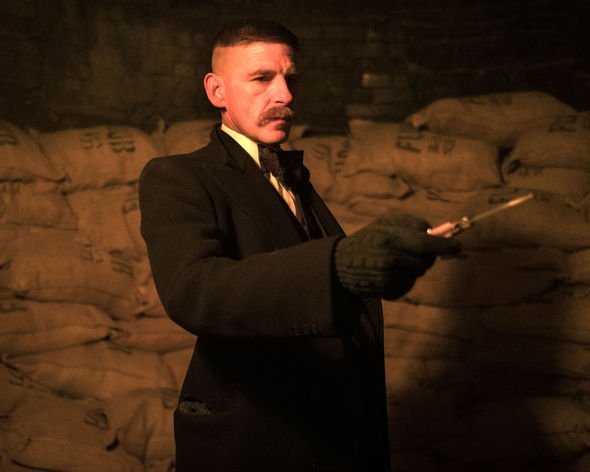 The poem refers to the birth of Christ and the presence of God.

The opening verse reads: “In the bleak mid-winter

Snow had fallen, snow on snow,

In the bleak mid-winter

The entire song featured in season three, when Tommy and Grace got married. 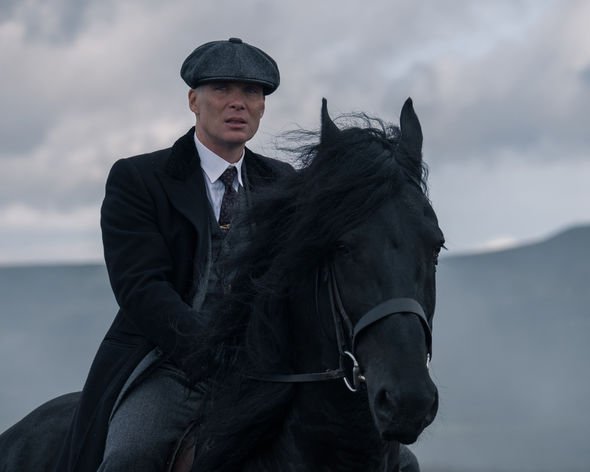 Why do the Shelby’s say In the Bleak Midwinter?

The quote “In the Bleak Midwinter” was first used when Tommy (played by Cillian Murphy) ‘killed’ Danny (Samuel Edward-Cook) in season one.

Tommy then also mumbled the term when he thought he was going to be shot at the end of season two.

Arthur (Paul Anderson) and John (Joe Cole) also quoted the line when they thought they were going to be hanged in season four.

Jeremiah (Benjamin Zephaniah) suggests they sing In the Bleak Midwinter together at the funeral of John in season four, episode two.

The song was a popular Christmas carol during the First World War, all of which the Shelby brothers fought in. 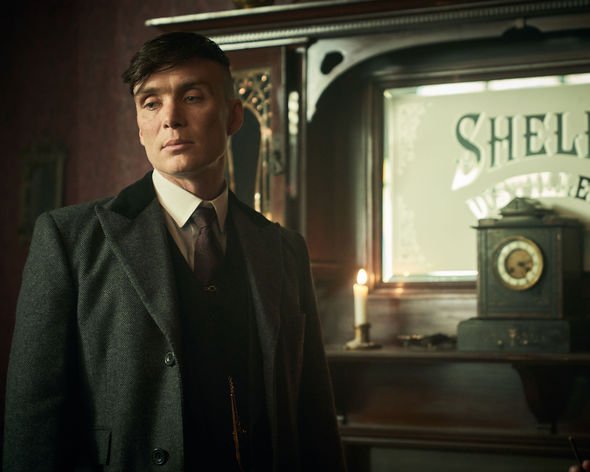 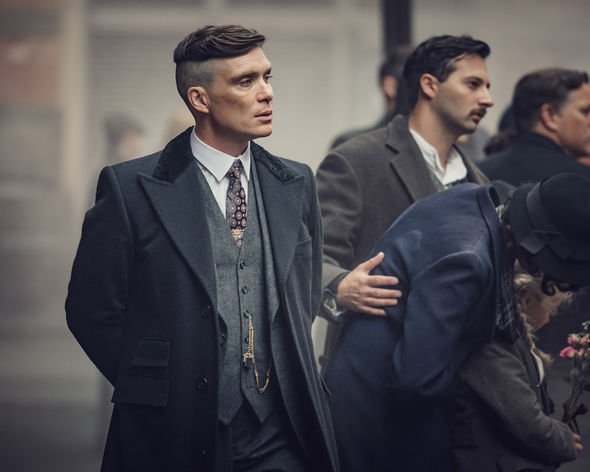 The Peaky Blinders usually say the quote moments before they narrowly escape death.

For the Shelby brothers, they narrowly escaped death during the First World War and the life they live now they view as a blessing.

At John’s funeral, Tommy reflected on the Battle of the Somme when the Shelby brothers were surrounded by the enemy with no ammunition and little chance of survival, realising they were dead men waiting.

They agreed if they survived, they would live the rest of their lives knowing it was a blessing.

When John died, Tommy reminded Arthur about that day in France and encouraged him not to grieve the loss of John, as he had died that day at the Battle of the Somme.

The quote “In the Bleak Midwinter” symbolises their second chance at life coming to an end.