Peaky Blinders director Anthony Byrne has been trying not to give too much away for the upcoming season 6, but it’s left us with many questions. Too Many. Questions.

In a recent Q&A with Digital Spy, he touched on the key elements of the next series, teasing us with little snippets of information that could mean something and could also mean… nothing at all.

While admitting the colours black and gold are key themes for season six, he squinted, trying to sift through information he’s allowed to release aboout how they will affect gang leader Tommy Shelby (played by Cillian Murphy) especially.

“Gold is quite symbolic and has greater significance in the middle of the season and for personal reasons for Tommy,” he said.

“Black is boys from the Black Country and it is Birmingham.” 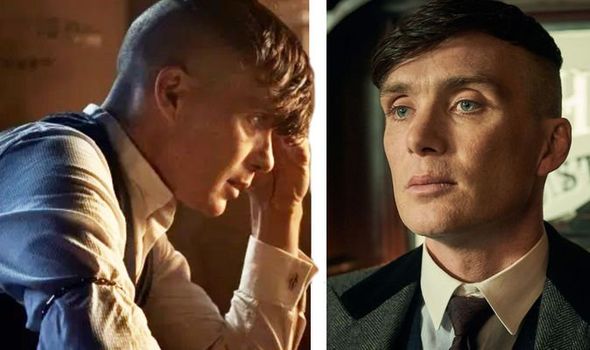 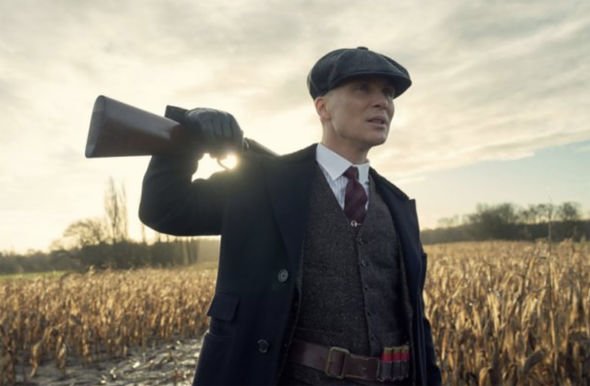 For those of you who don’t know, Black Country is an area of the West Midlands, just west of Birmingham, with the first episode entitled Black Day.

And while we know that Tommy really wasn’t in a good place at the end of season five, that’s something that the production will see through the arc of the upcoming season.

“You’ve just taken him [Tommy] all the way to the end of season 5 where he’s broken,” Anthony explains.

“He’s in a dark place but I can’t talk about it specially,” he smirked. 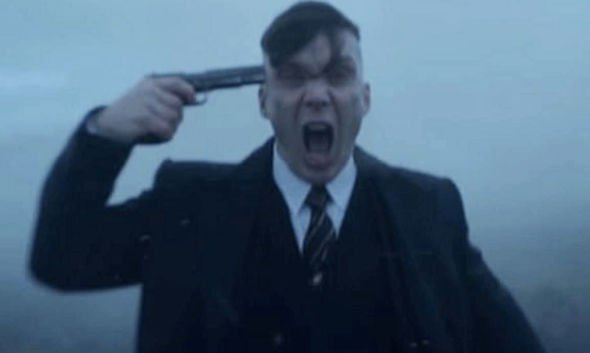 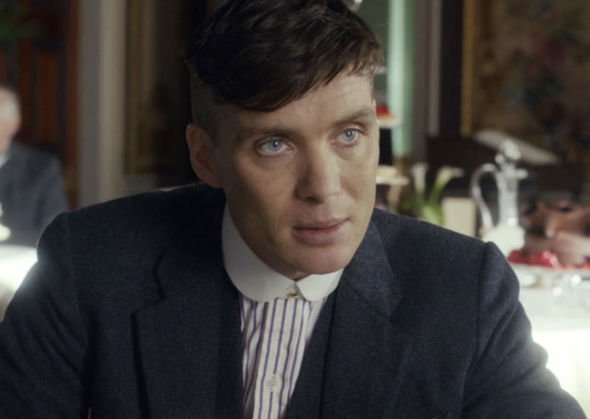 Fans will remember that Tommy was betrayed by someone as his finally plot to take down rival Oswald Mosley crumbled before his eyes.

And what makes it worse, he has no idea who ratted him out.

Even to us viewers, it still remains a mystery who went up against the Shelby corporation.

But one thing is for certain, it’s not going to end well for whoever was behind the ultimate treachery.

Screenwriter Steven King also refuses to give anything away.

During Esquire’s recent Peaky Blinders live watchalong last month, he said: “So now we’re into the part where people still ask and are asking me still, who intervened and what happened.

“I can’t tell you and you’ll have to find out!”

He continued to explain how Tommy’s tactical loss will lead to deeper exploration of his character and his drawbacks.

So not only is Tommy battling the people who want to topple his kingdom, he’s also waging a war against his inner demons.

Those every demons that led him to hold a gun to his head in a. Frightful fashion in the last few seconds of the last series.

There has never been a point in Peaky where the Shelby’s haven’t faced enemies.

But will Tommy’s deadly new foe be himself?

All seasons of Peaky Blinders are available on iPlayer and Netflix now.