Peaky Blinders: Who is Jessie Eden? Is she based on a real person? 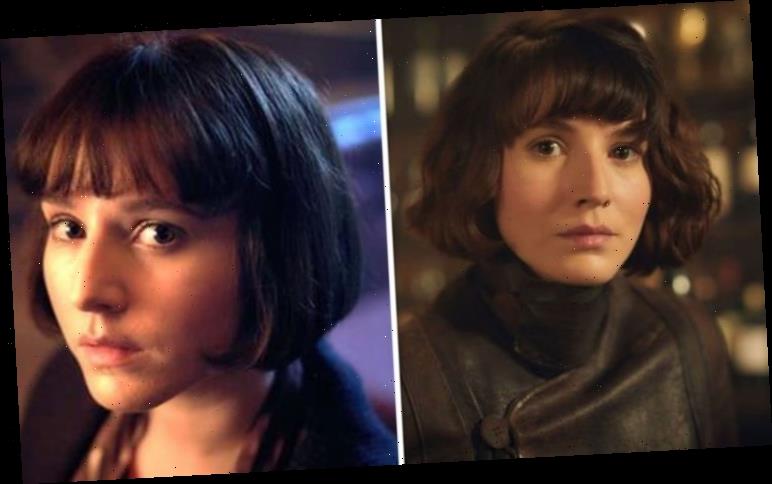 Irish actress Charlie Murphy joined the cast of Peaky Blinders in 2017 for the fourth season and has been part of the show’s cast ever since. Murphy is best known for playing including Siobhán Delaney in the RTÉ drama series Love/Hate and Martha Lane in the BBC historical drama series The Village.

Who is Jessie Eden? Is she based on a real person?

She is a socialist and political activist, who caused problems for Tommy Shelby (Cillian Murphy) after she lead the female factory workers of Birmingham out on strike.

The character Jessie is based on the real social activist of the same name. 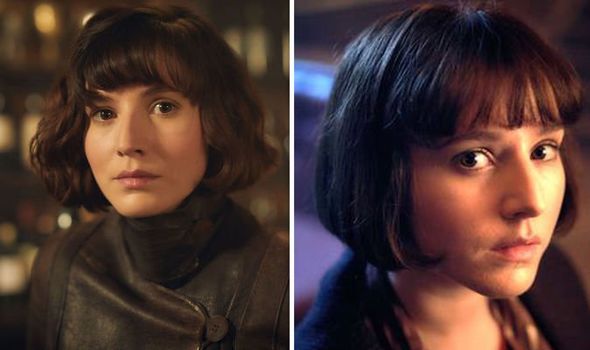 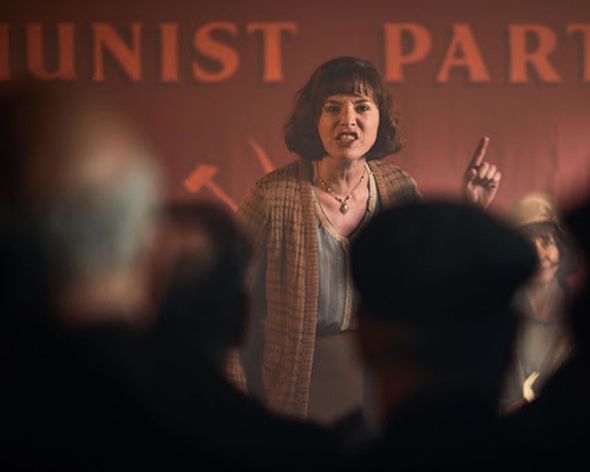 The real Jessie Eden was born in 1902 and had been instrumental in fighting for women’s rights in the infamous 1926 General Strike.

She led all her female employees at the Joseph Lucas Motor Components Factory out into the streets.

Years later, Eden was at the forefront of the working-class protests.

In 1931 she led 10,000 women out of the Lucas factory for one week over new working practices.

After being fired from her job, she moved to Moscow where she protested with female Soviet construction workers who were building the city’s metro line 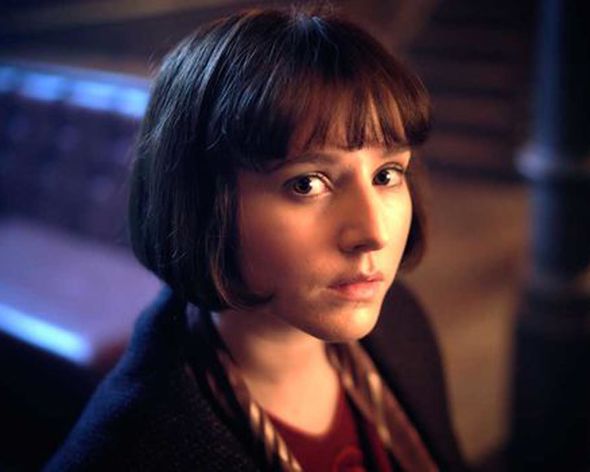 Upon her return to Birmingham, she played a key role in the 1939 Birmingham Rent Strike and in 1945, she stood for the Communist Party in Handsworth but lost to Conservative MP Harold Roberts.

In the late 1960s, she protested vehemently against the Vietnam war with her husband Walter.

Speaking to The Guardian, actress Charlie Murphy who portrayed Jessie said: “One of the things I find most fascinating is where she drew that strength from.

“She’s an extraordinary woman, very brave, very passionate and she really put her neck on the line, not just for women but for everyone.” 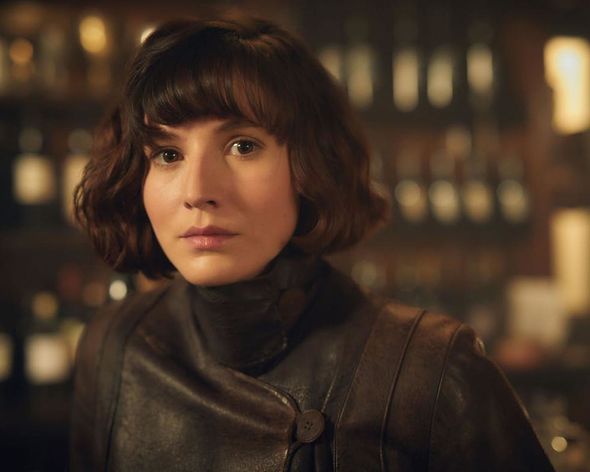 Show creator Steven Knight said: “I’m always interested in those people you see flashing by at the corner of your eye.

“So much of history concentrates on the memoirs of some politician or other but then in the middle of all that grey there’s a flash of colour and that’s Jessie – being female and working-class there was very little prospect that she would become a household name but she did extraordinary things.

“It’s always been my intention to tackle the 1926 general strike as it was a time when the possibility of a genuine revolution was in the air,

“Birmingham has always been a very radical, very unionised, very leftwing city so it was important for us to have someone on the show who represents that.”

Speaking to Den of Geek, Cillian Murphy who plays Tommy Shelby said: “She’s very confident because she is the voice of the people and she has them backing her.

“She’s a very powerful influence at that time and that poses a big threat because he has so many factories and the voice of the people is now being heard.”

In Peaky Blinders, things became a problem for Tommy when aunt Polly (Helen McCory) joined Jessie the protests and led the Shelby women to join Jessie at the Bullring.

On a personal level, Tommy and Jessie had a connection as she knew of his former lover, Greta Juross.

In season five, she was protesting outside Oswald Mosley’s (Sam Claflin) speeches and other public gatherings.

She was the only person to witness the aftermath of Tommy’s failed assassination attempt of Mosley, setting up her character arc for the sixth series.

Peaky Blinders is streaming on the BBC iPlayer and Netflix now