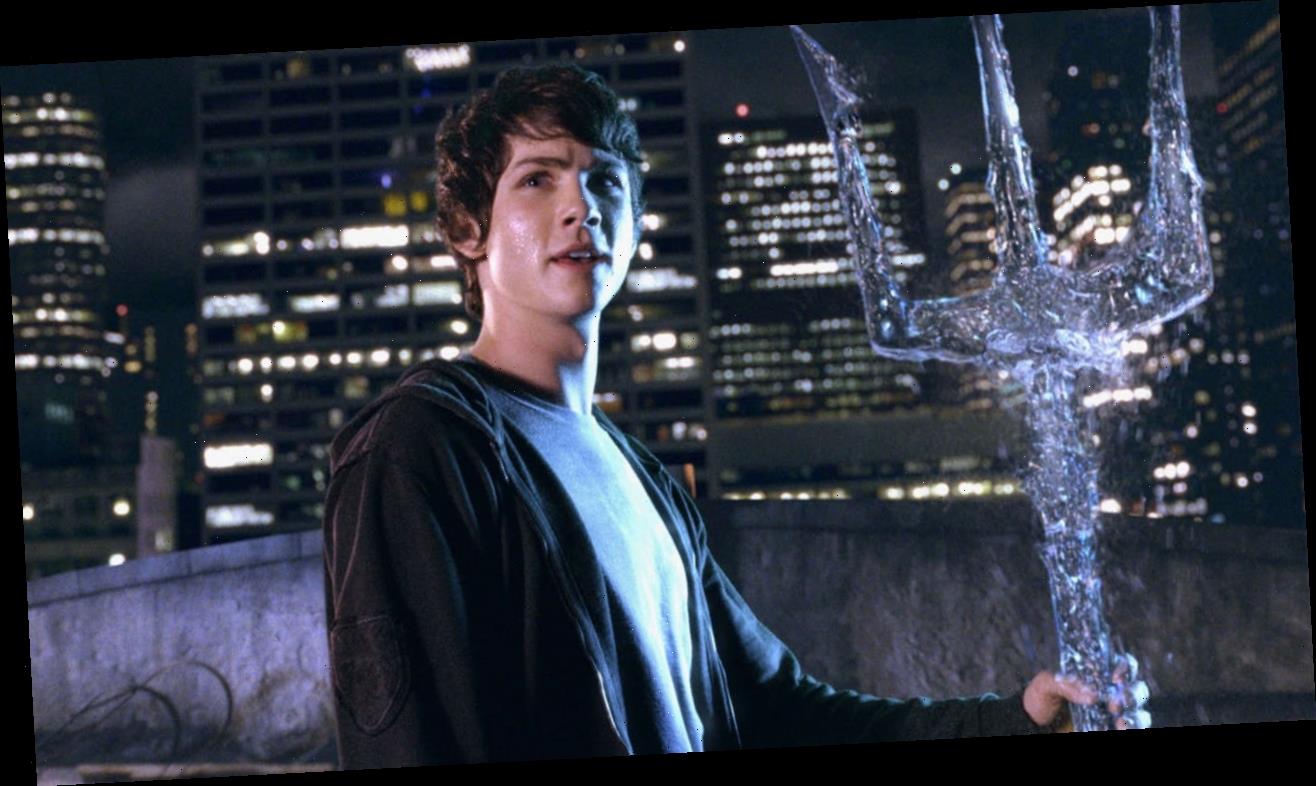 A new show based on the popular Percy Jackson books is in development. It has been revealed a new live-action show is in the works at Disney+, based on the five-book fantasy series written by Rick Riordan.

The news came via Riordan himself. The author and his wife Becky posted a video on Twitter, which he followed up with a statement about the upcoming series. The statement read, “We can’t say much more at this stage but we are very excited about the idea of a live-action series of the highest quality, following the storyline of the original Percy Jackson five-book series, starting with The Lightning Thief in Season 1. Rest assured that Becky and I will be involved in person in every aspect of the show.”

While no further details are known at this stage, Riordan’s statement suggests that Disney+ are planning several season of the series. His comment about being involved in “every aspect” is notable too. Riordan has been very outspoken about how little he was involved with the two previous Percy Jackson movies, which were released in 2010 and 2013. In 2016, he wrote an open letter with teachers pleading with them not to show the films to students.

The first Percy Jackson novel, Percy Jackson and The Lightning Thief, was published in 2005. It was followed by The Sea of Monsters, The Titan’s Curse, The Battle of the Labyrinth, and The Last Olympian. More than 20 million copies of the books have been sold worldwide.