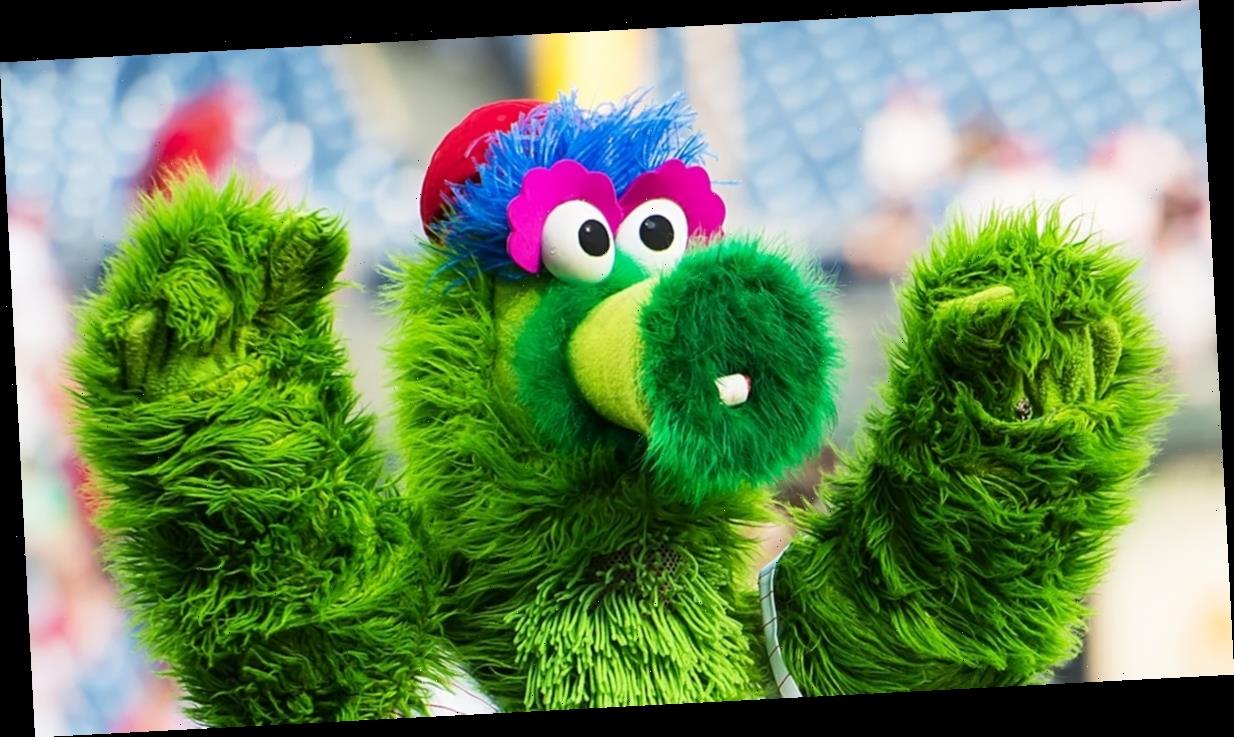 The Philadelphia Phillies debuted a new look for their beloved mascot, the Phanatic, this weekend — but in very anticlimactic fashion … he appears to have not changed very much.

The lovable, green monster furball trotted out onto the field Sunday ahead of the team’s game against the Pirates in Clearwater, FL — where they’re hosting their Spring Training home opener. The buzz was that the costume would look a bit different … for legal reasons.

Long story short … Phillies brass are in the middle of this legal sitch with the original creators of the Phanatic’s design, Bonnie Erickson and Wayde Harrison, who drew up what fans have come to enjoy for decades now. Well, the rights expire this summer … and the two designers want their fair cut in order to have the mascot continue being used by the team.

It doesn’t appear the Phillies wanna pay Erickson and Harrison though, so they’ve come up with this new design that’s supposed to be different enough to avoid having to pony up potentially millions. This is what they came up with, and frankly … kinda the same, no?

ACTUALLY … there are slight modifications to the suit. The nose is a bit shorter and more evenly rounded, and it looks ol’ Phanatic here dropped a few pounds too. The new mascot also has different colored socks, shoes and a bigger caboose — plus, wings along the arms.

The question in court will obviously be … are these changes unique enough to stand as its own new creation??? Hmmm … our eye test is telling us, nah. Thoughts, judge?