Sesame Place has been hit with a $25 million class action lawsuit amid allegations of racism.

As you know, Sesame Workshop’s theme park has been in hot water recently after videos surfaced showing what appears to be characters mistreating Black children. The conversation started after Instagram user @__jodiii__ posted a video of two young Black girls standing on the sidelines of a parade at the Philadelphia amusement park on July 16. As the character Rosita came down the line saying hello to and high-fiving fans in the crowd, the apparent mom was horrified when Rosita seemingly dismissed the girls by waving her hands “no” and walking away!

See the video (below):

At the time of writing this, the video showcasing the heartbroken children has garnered almost 1 million views and started a HUGE trend of similar videos being shared. And even though the employee dressed as Rosita claims it was just a coincidence — the fact there are so many videos out there of Black children being mistreated at the theme park is pretty damning!

After the post went viral many celebrities, most notably Kelly Rowland, spoke out about the video and demanded the family get an answer. To which Sesame Place Philadelphia posted an apology on the ‘gram:

“We sincerely apologize to the family for their experience in our park on Saturday; we know that it’s not OK. We are taking actions to do better. We are committed to making this right. We will conduct training for our employees so they better understand, recognize and deliver an inclusive, equitable and entertaining experience to our guests. For over 40 years Sesame Place has worked to uphold the values of respect, inclusion and belonging. We are committed to doing a better job making children and families feel special, seen and included when they come to our parks.”

The theme park also invited the family back for a private meet and greet — but it was too little too late. TMZ spoke to the mother of the two girls in the viral video and she’s been considering legal action, but now another family has come forward and officially filed a lawsuit against the park!

The $25 MILLION class-action lawsuit, filed on behalf of a man named Quinton Burns, claims “the park and its employees have insulted and damaged Black patrons” especially children. Burns says he and his family visited Sesame Place on June 18 and purchased tickets for a meet and greet with some of the characters. He alleges the characters present — Elmo, Ernie, Telly Monster, and Abby Cadabby — happily engaged with white visitors but refused to do the same with Black customers.

WTF! Even MORE alleged instances of this type of behavior?! Just awful…

A rep for the Philly theme park spoke to the outlet regarding the situation and said the company is “committed” to providing a “inclusive, equitable and entertaining experience” for all guests:

“We will review the lawsuit filed on behalf of Mr. Burns. We look forward to addressing that claim through the established legal process. We are committed to deliver an inclusive, equitable and entertaining experience for all our guests.”

What do U think about this lawsuit, Perezcious readers? Let us know in the comments (below)! 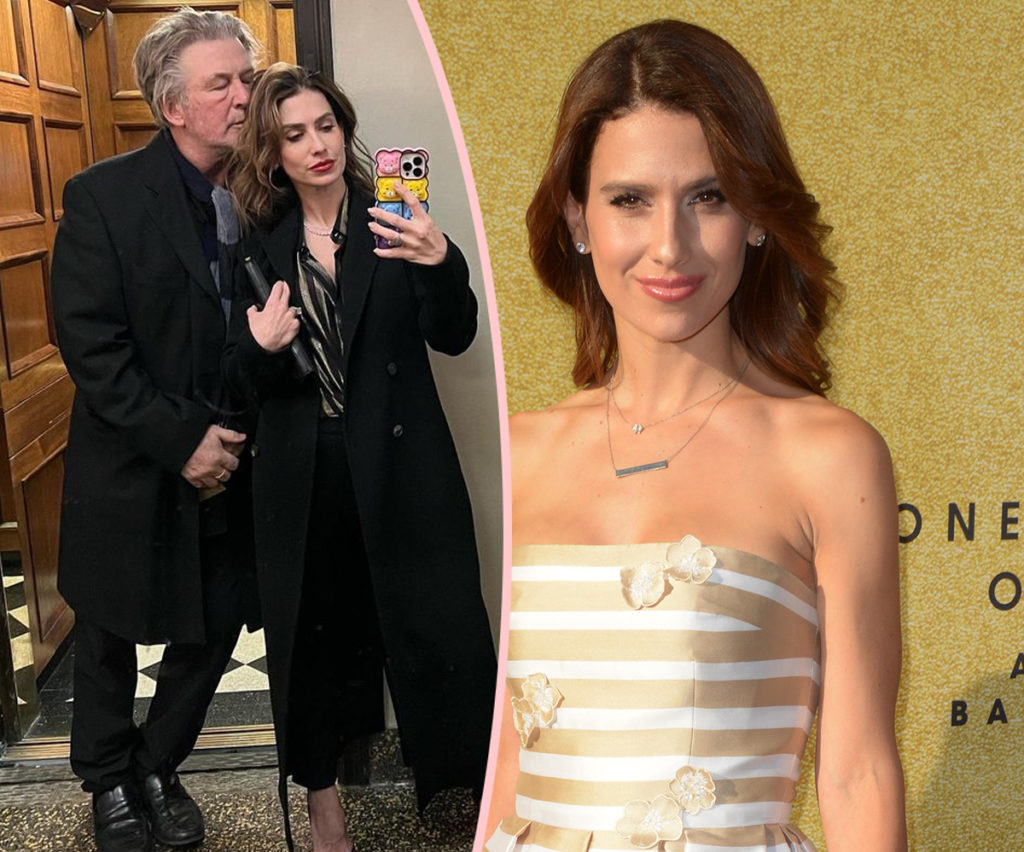 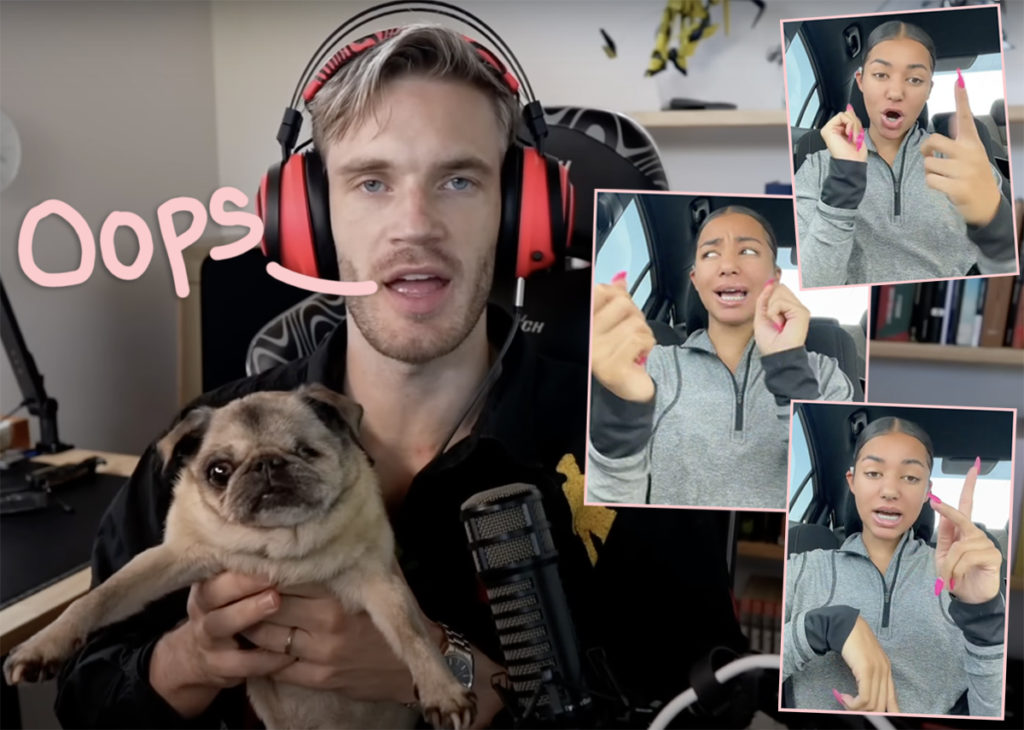 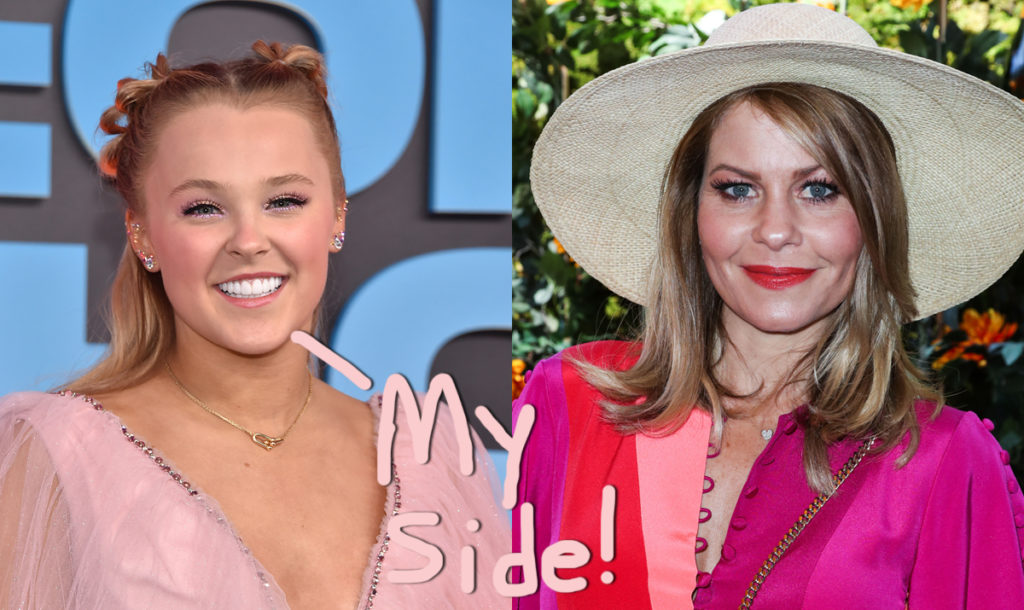 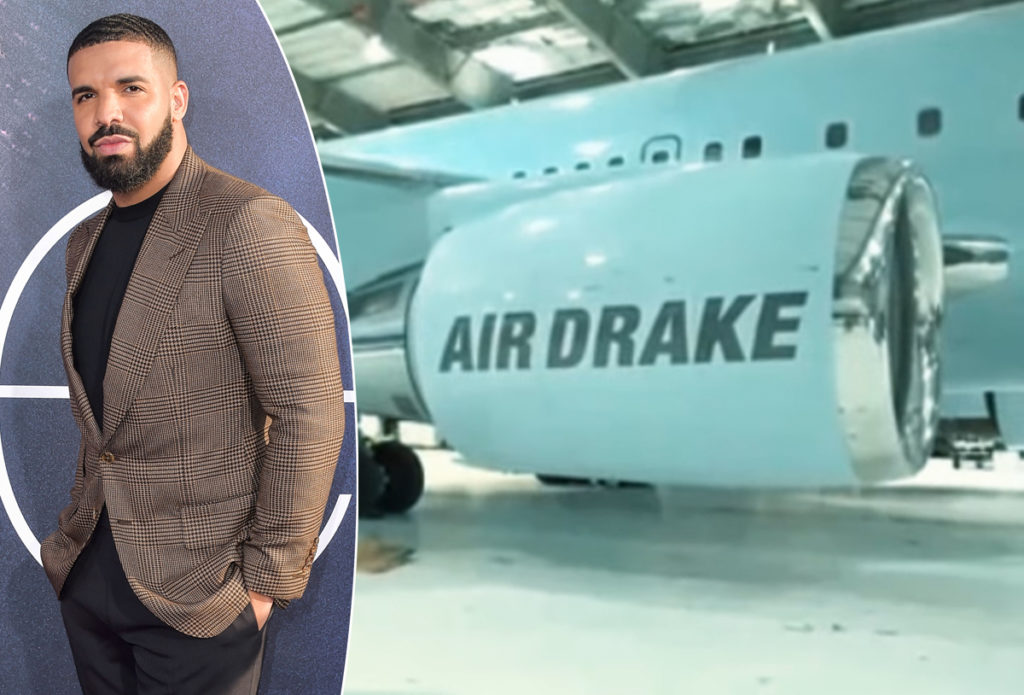