The ITV Good Morning Britain (GMB) host asked Ian Blackford whether his party was planning on pushing for a second Scottish independence referendum after Nicola Sturgeon refused to address the issue on Tuesday. Piers Morgan told the SNP Westminster leader recent polls see Scottish people favouring independence at 54 percent, and asked whether this could push his party to call for a second vote. Mr Blackford replied: “First and foremost what people want us to do is to show leadership through this crisis.

“Of course, I want Scotland to be an independent country.

“And we will return to that as soon as we can get through all of this.

“So we will be having a conversation with the people of Scotland, but let’s do our job today on getting people through this pandemic.”

But as he added the party will seek to have a second vote on independence after it received a mandate to do so at the December general election, Mr Morgan insisted: “There’s a difference between having a mandate and actually pushing for one. Are you actually going to push for one?”

To which Mr Blackford replied: “I want that referendum as soon as possible but let’s deal with the crisis first and foremost.” 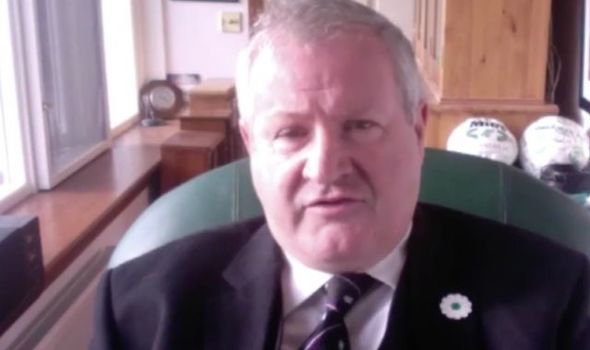 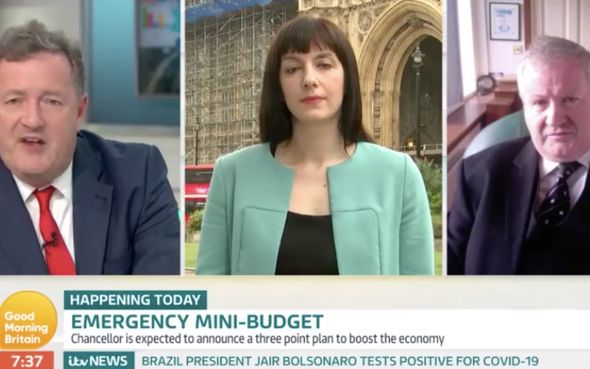 On Tuesday, Scotland’s First Minister Nicola Sturgeon was asked whether she would pledge to include an independence referendum in her 2021 manifesto ahead of the Scottish Parliament elections.

But, since the question, Ms Sturgeon has hit back at accusations she refused to answer.

When asked about a referendum during the briefing, Ms Sturgeon replied: “You asked me if I was going to put something in my manifesto, this is not an opportunity for me to talk about elections or manifestos.

“And I’m not going to take this briefing down that political or constitutional road and I suppose that is my answer to the first part of your question.”

She went on to explain how she will not make any decisions during the pandemic on the basis of “political or constitutional” judgements.

Ms Sturgeon continued: “At no stage have I, or at no stage will I, judge the decisions that I am making to try, to the best of my and the Scottish government’s ability to manage this pandemic.

“At no stage will I take those decisions on the basis of political or constitutional judgements.” 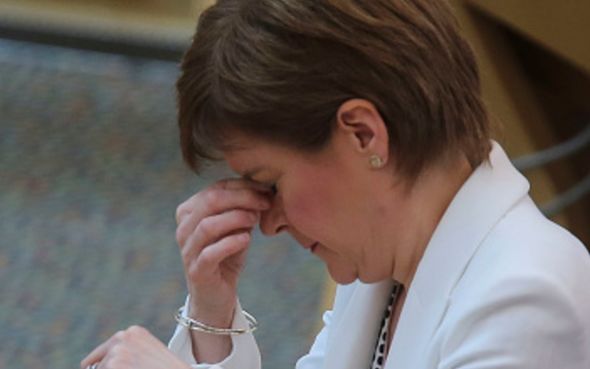 She explained the only thing that matters is getting through the pandemic “as safely as possible”.

However, Heart Scotland News posted the clip on Twitter claiming the First Minister “refuses to say whether she will include a pledge to ask for a second independence referendum in her manifesto for the 2021 Scottish Parliament elections” when asked during the briefing.

But, Ms Sturgeon lashed out at the media outlet and said she will continue to use COVID-19 briefings to speak only about the pandemic and not elections or manifestos.

She wrote on Twitter: “To put this into context, I said I wouldn’t use my daily COVID updates – which are about communicating public health and other pandemic related info, not about politics – to talk about elections and manifestos, full stop.”