PIERS Morgan says his wife Celia is "lucky" and "punching" as he wishes her a happy 10th wedding anniversary.

The Good Morning Britain presenter marked two anniversaries on Wednesday morning's show – marking both his wedding and the government boycott. 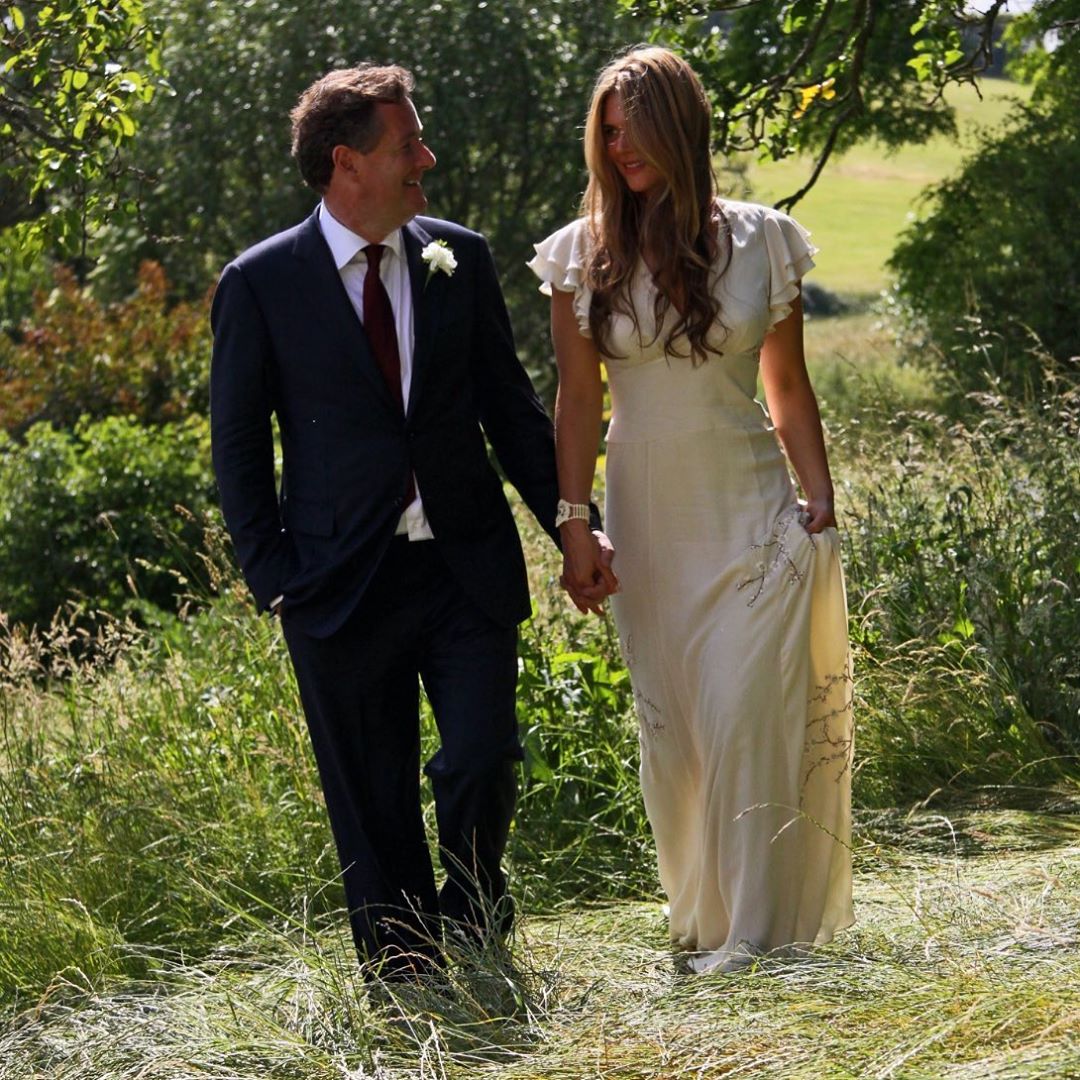 But when Piers, 55, spoke about his wife Celia, 44, he insisted she was "punching above her weight".

The star said: "Two big anniversaries today: one, it's day 57 of the government boycott of this show. Don't know why 57 feels special, it does, 57."

He then added: "Also, happy 10th anniversary to my wife, Celia. Ten years today – she got lucky. Wow did she get lucky. Ten years ago today. So congratulations Celia."

When Susanna asked how they were celebrating, Piers said: "We're going to have a wild celebration. Probably going to go to the kitchen and have a curry." 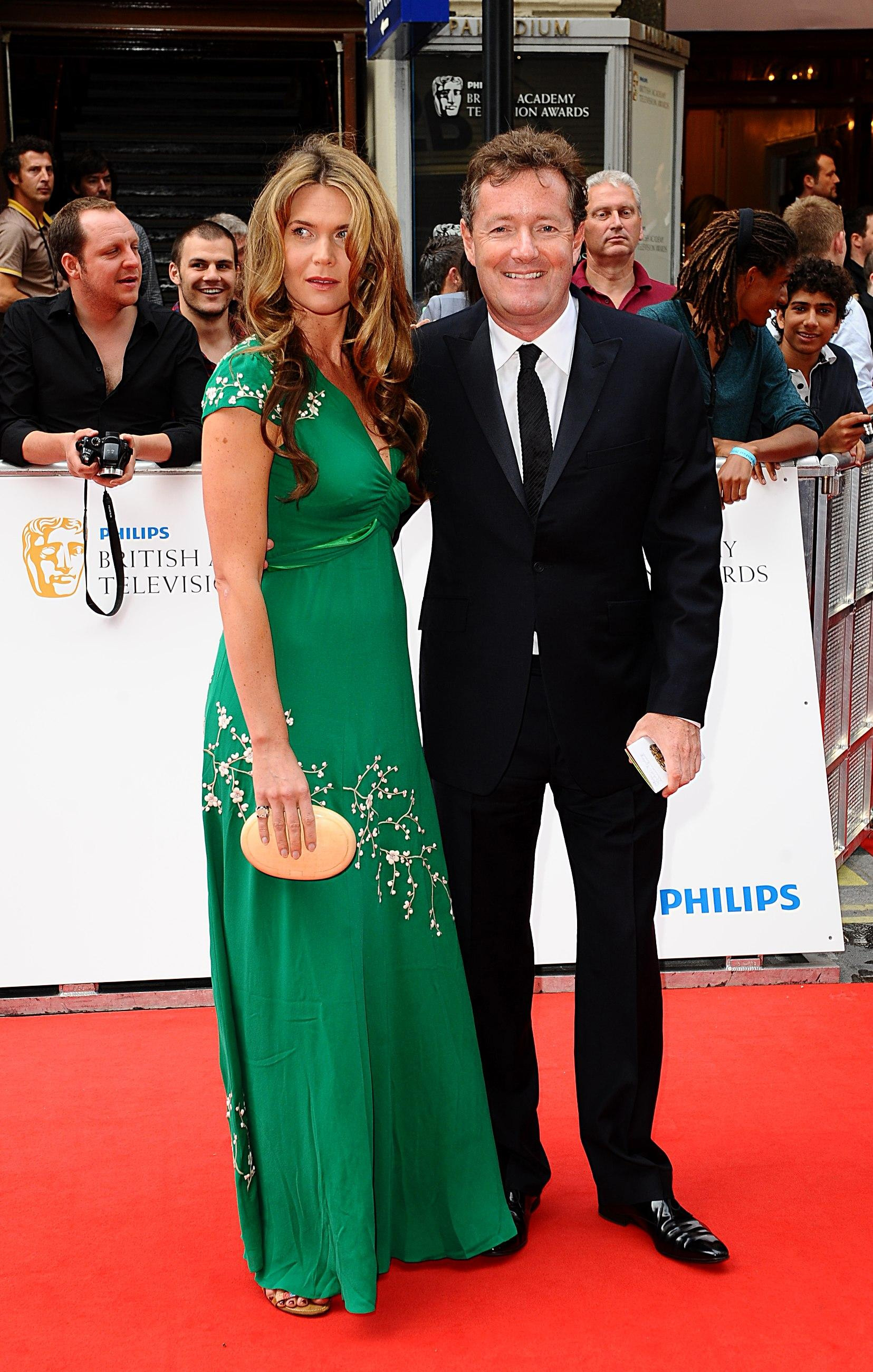 His co-host then jabbed at Piers, saying: "What's the gift for the 10th? Diamonds! Celia, you're going to strike lucky today."

Susanna then said: "Has someone photoshopped a very beautiful woman next to you? Because you are punching above your weight."

Piers made a more heartfelt tribute to his wife on Instagram, writing: "10yrs ago today… I made an honest woman of Celia. And her lawyers hoped it would never last! Happy Anniversary to my considerably better half." 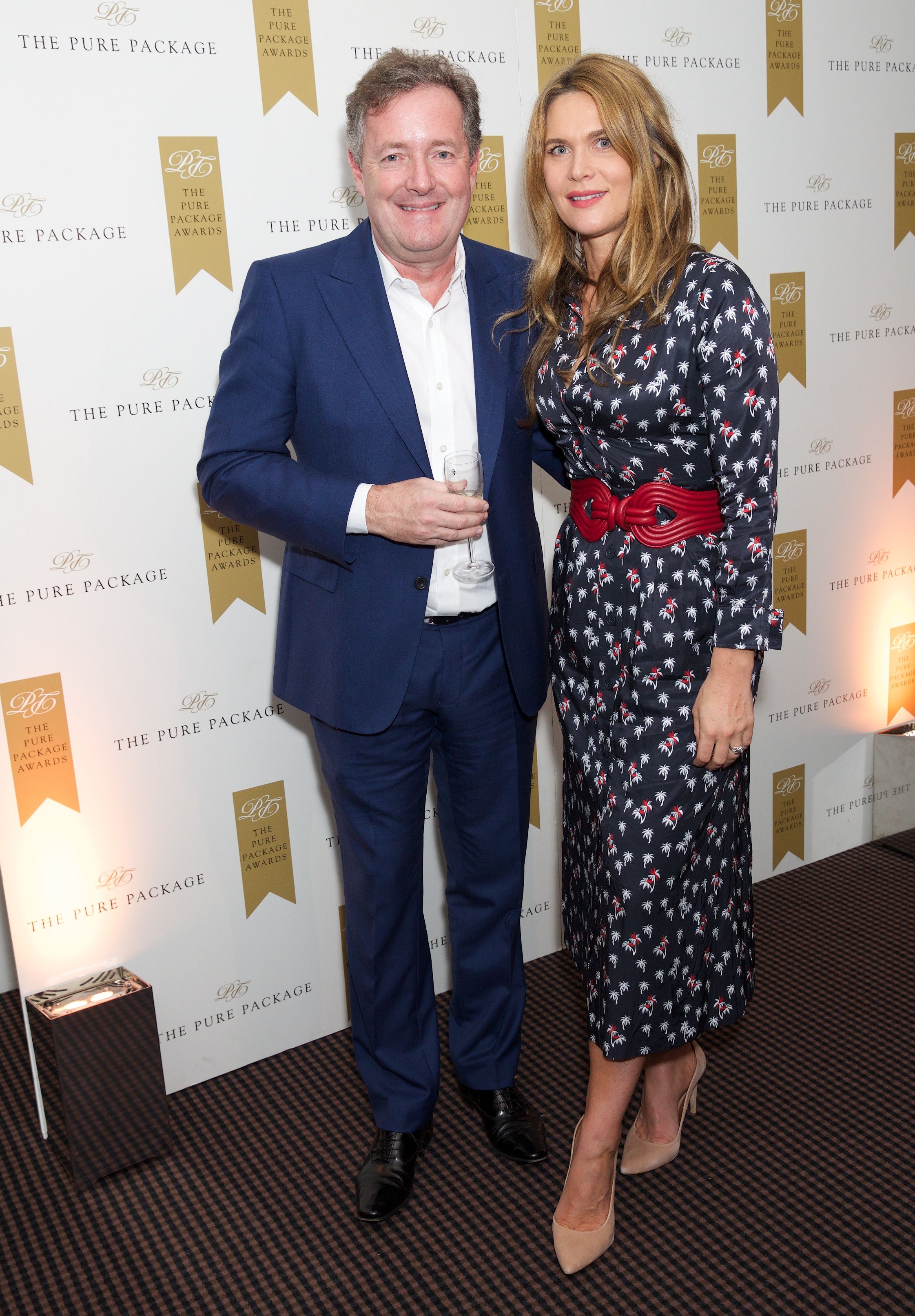 Piers and Celia married in 2010 and share daughter Elise, eight, together.