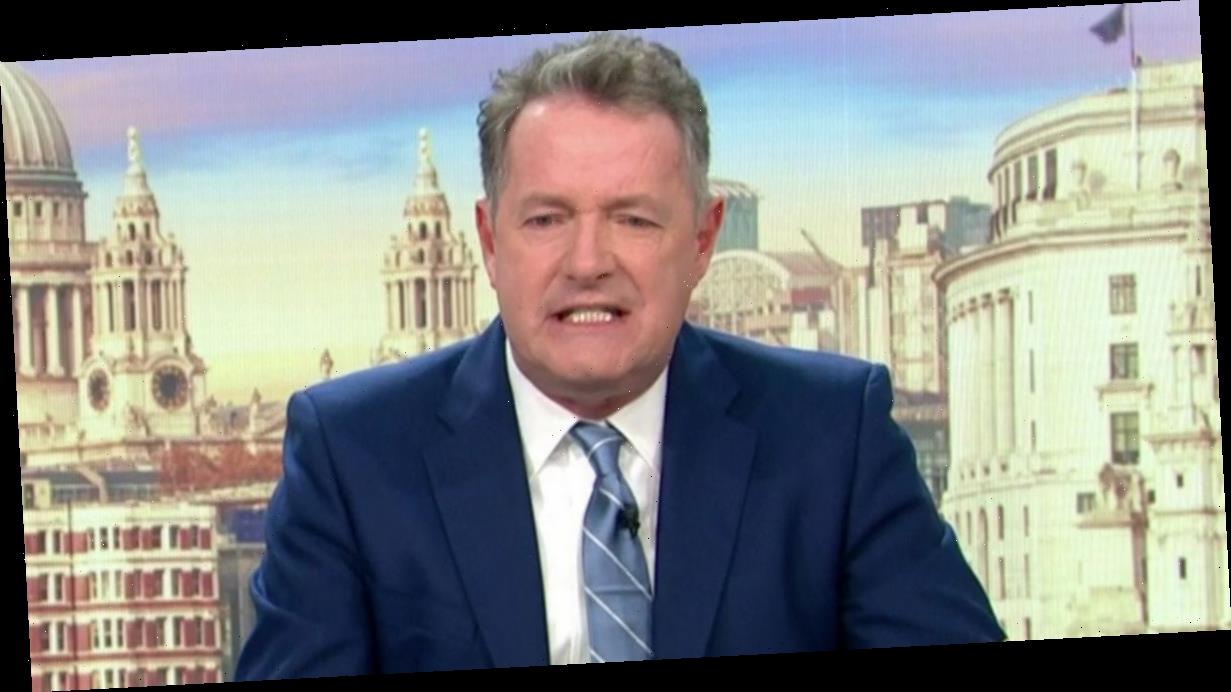 Good Morning Britain presenter Piers Morgan has taken to his official Twitter page to unleash his views after Prince Harry and Meghan Markle dropped a branding bombshell on Friday.

Piers, who is best known for his outspoken nature, couldn't hold back his outrage as he asked "who the hell do they think they are?" in his opening line.

A statement released from their team on Friday relayed that trademark applications had been removed "acting on advice from and following the same model for the Royal Foundation" as a protective measure.

It is thought that sanctions were put in place to prevent the iconic couple's brand from being exploited, rather than an application for commercialisation.

On March 31, Harry and Meghan will officially resign from their working royal titles, becoming financially independent and no longer representing the Queen.

Despite the Duke and Duchess beginning a new life in Canada, it was revealed by insiders that the pair plan to "be in the United Kingdom regularly", continuing to assist with their charitable work.

Following Friday's announcement, controversial TV host Piers Morgan took to his keyboard to state his fury surrounding Harry and Meghan "staggering disrespect" towards the Queen after they decided to hide the word royal from the "SussexRoyal" brand. Addressing his 7.1 million followers on Twitter, he said: "The staggering disrespect these two keep showing to the Queen is outrageous. Who the hell do they think they are?"

Speaking to fans, Piers conveyed that he would love to interview Harry and Megan and stipulated his questions.

He Tweeted: "My first question would be this: 'Why are you putting the Queen through all this extra stress when she's 93, her 98-year-old husband Philip has been very sick, and she's had to fire her son Andrew over a huge ongoing scandal?'"

Friday's statement read: "While the Duke and Duchess are focused on plans to establish a new non-profit organisation, given the specific UK Government rules surrounding use of the word 'Royal', it has been therefore agreed that their non-profit organisation will not utilise the name 'Sussex Royal' or any other iteration of 'Royal'."

"For the above reason, the trademark applications that had been filed as protective measures and that reflected the same standard trademarking requests as done for The Royal Foundation of The Duke and Duchess of Cambridge, have been removed.

"While there is not any jurisdiction by The Monarchy or Cabinet Office over the use of the word 'Royal' overseas, The Duke and Duchess of Sussex do not intend to use 'Sussex Royal' or any iteration of the word ‘Royal’ in any territory (either within the UK or otherwise) when the transition occurs Spring 2020."