Pink Claps Back at All Lives Matter Instagram Commenters: 'The Epitome of White Privilege' 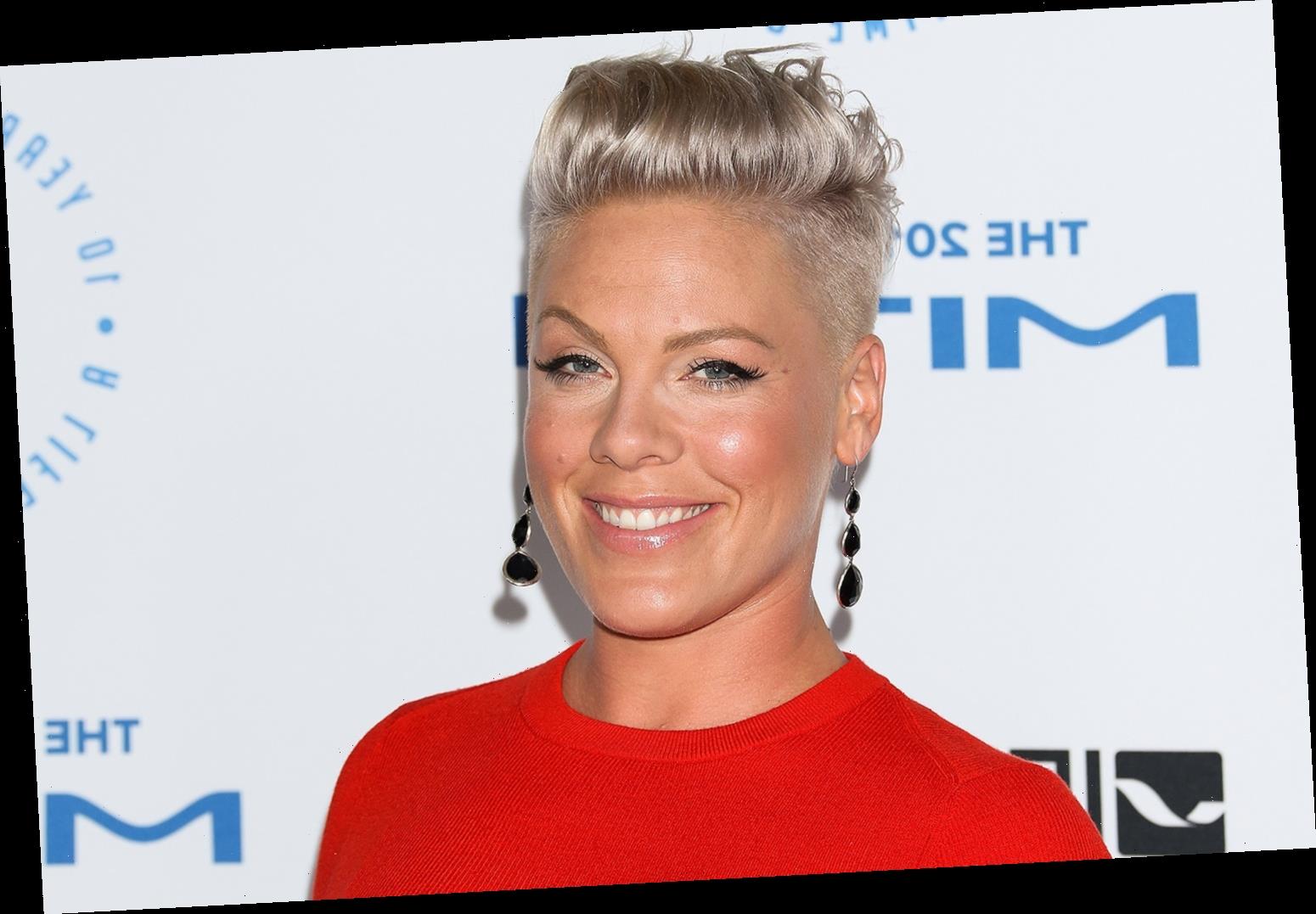 Pink is speaking out in support of Black Lives Matter.

On Saturday, the "What About Us" singer, 40, re-posted a portion of Billie Eilish's powerful statement in which she slammed the “All Lives Matter” movement in wake of George Floyd's death. Floyd was killed in Minneapolis on May 25 after a white officer pinned him to the ground with a knee on his neck.

"I have an enormous platform and I try really hard to be respectful and take time to think through what I say and how I say it," Eilish's statement began. "But holy f—ing s—, I'm just gonna start talking."

When hateful messages appeared in the comments section of her post, Pink (born Alecia Moore) was quick to shut them down.

“Totally get where you’re coming from. HOWEVER, as a person with a lawyer brain, I have to say… when you single out one race and say ‘that’ race matters. You ARE implicitly saying other races don’t matter as much. It is automatically inferred,” one commenter wrote. “I believe it does this situation a disjustice [sic] by putting it in the #blacklivesmatter category. This could happen to ANY ONE OF US! THAT is the atrocity! THAT is the REAL issue. It is not about race.”

In response, Pink hit back, "You are the epitome of white privilege and the saddest part is that you don’t even hear yourself and probably never will."

When another person wrote, "All Business Owners Life's Matter too," she replied, "So you can't read."

“There are NO white people in need!!! I get it… but come on… dont’ just rattle off nonsense,” yet another wrote, to which Pink quipped, "I would need you to make sense in order to respond."

Along with Eilish's statement, Pink has also been re-posting messages about Floyd's death shared by stars like Ellen Pompeo, Alyssa Milano, Octavia Spencer and Viola Davis on Instagram.

Pink is just one of the many celebrities using their platforms to decry the killing of Floyd. Beyoncé, Oprah Winfrey, Jennifer Lopez, Lady Gaga, Jamie Foxx, Selena Gomez, Bella Hadid and Kim Kardashian West all made statements after a video released last week showed a Minneapolis police officer, who has since been identified as Derek Chauvin, placing his knee firmly on the back of Floyd's neck next to a patrol car.

In the footage, Floyd can be heard groaning in pain while bystanders plead with Chauvin to be more gentle. Three other police officers were also present for the incident which resulted in Floyd's death.

Chauvin was fired from his post and charged with third-degree murder and manslaughter, Hennepin County Attorney Mike Freeman announced on Friday. The third-degree murder charge carries a maximum of 25 years in prison, according to Minnesota's criminal code.

The cases of three other police officers present at the time of Floyd's death are still under investigation, Freeman said, but he added, "I anticipate charges" against the three officers.

Freeman also said that more charges against Chauvin are possible.

Floyd's death has caused widespread outrage and protests against racial injustice and police brutality in Minneapolis, as well as other major U.S. cities like New York, Los Angeles, and Detroit. At times, the encounters between the protestors and police have turned violent.