Nilsa Prowant is pregnant, but that doesn’t mean she’ll be left out of any fights this season on “Floribama Shore.”

The 27-year-old found herself in the middle of some drama as castmate and former boyfriend Gus Smyrnois ripped her for spreading rumors last year about him cheating, according to a sneak peek from Thursday night’s episode.

Prowant and Smyrnois were an on-again, off-again couple in the first two seasons of the MTV series, but Smyrnois brought a new girlfriend, Lisa Burns, on Season 3 of the show last year.

That caused tension between the pair, and Prowant later spread rumors about the new couple.

“You know, I can keep up this whole positivity train because I’m super happy for Nilsa, but at the same time like, I’m not healed from the s–t she put me through last year and I feel like it needs to be addressed,” Smyrnois, 25, began in a confessional before confronting Prowant in front of the cast.

Prowant was visibly confused by why Smyrnois said he wanted to talk to her later, but he snapped, “The cheating allegations that were started.” 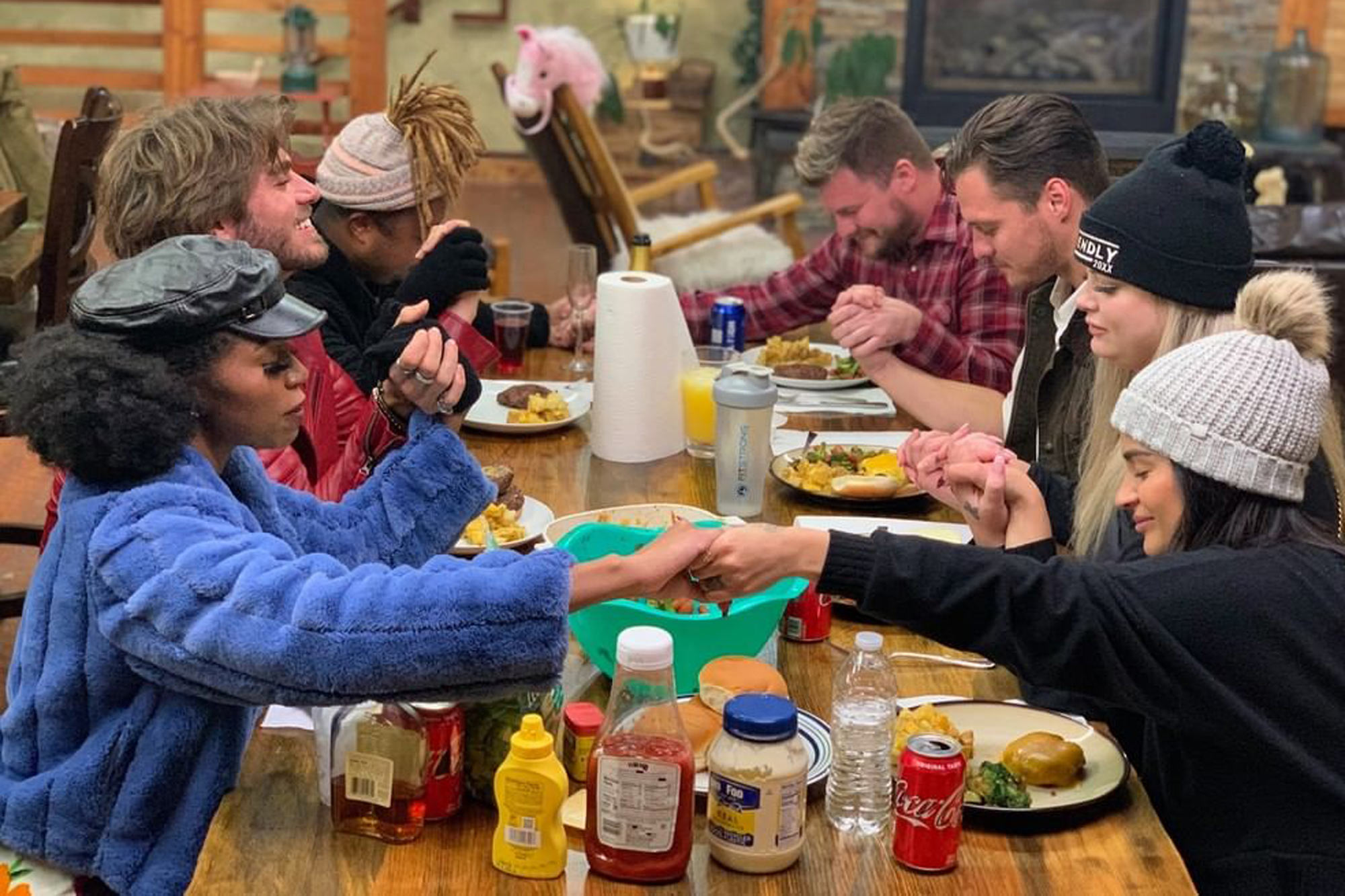 Smyrnois claimed in the clip — which was obtained exclusively by Page Six — that Prowant never apologized for spreading the rumors.

But Prowant was adamant that she made amends and refused to broach the topic again.

Then, Aimee Hall noticed a shift in Prowant’s mood, which sparked a fight between her and Kirk Medas as Medas wanted Hall to leave the situation alone.

“This is psychotic,” Hall told the group, causing Smyrnois to get even more heated and walk off from the group.

The rest of the fight will play out when “Floribama Shore” airs at 8 p.m. ET on MTV.