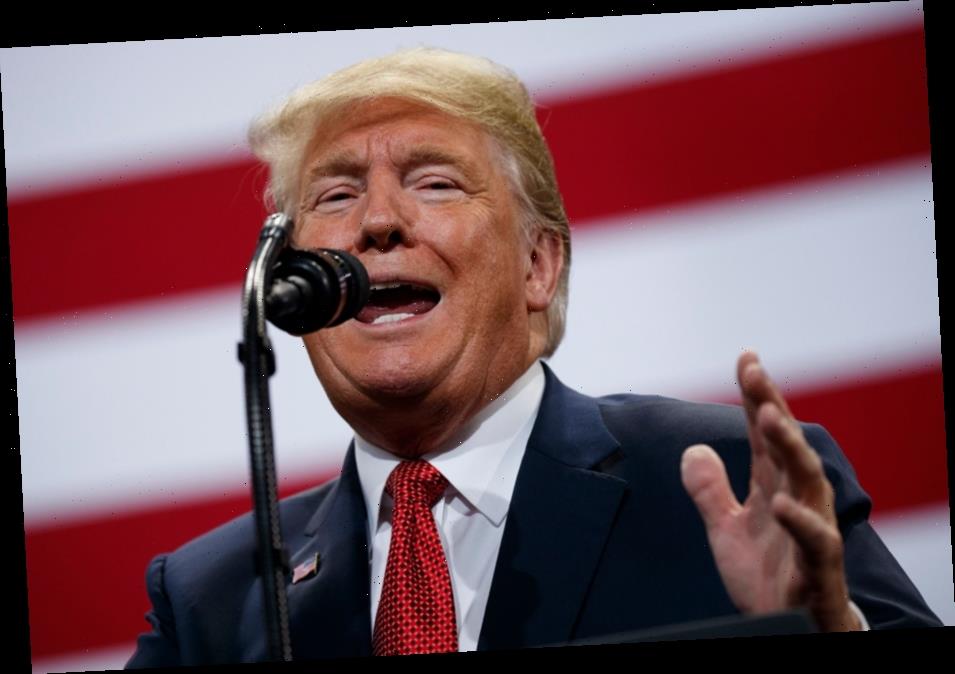 UPDATE: Actor Bill Pullman has responded to President Trump’s use of his voice in a parody video tweet on Saturday. The clip borrowed Pullman’s speech as a President in the 1996 film, Independence Day.

“My voice belongs to no one but me, and I’m not running for president—this year,” Pullman said in a statement provided to Deadline.

EARLIER: As the nation slowly crawls back to economic activity, President Donald Trump has borrowed a speech from the film Independence Day to encourage people to take back the night.

In the original 1996 film, Bill Pullman plays the role of the President Thomas J. Whitmore, a former fighter pilot attempting to inspire his rag-tag collection of pilots to keep the faith in their battle against interplanetary invaders.

For the Tweet, President Trump (or, more likely, someone else) has superimposed his head onto Pullman’s body. It’s the same speech, only targeting the coronavirus. “We’re fighting for our right to live, to exist,” thunders the Pullman/Trump image. “We’re going to live on. We’re going to survive. Today, we celebrate our Independence Day!”

Watch the clip below: