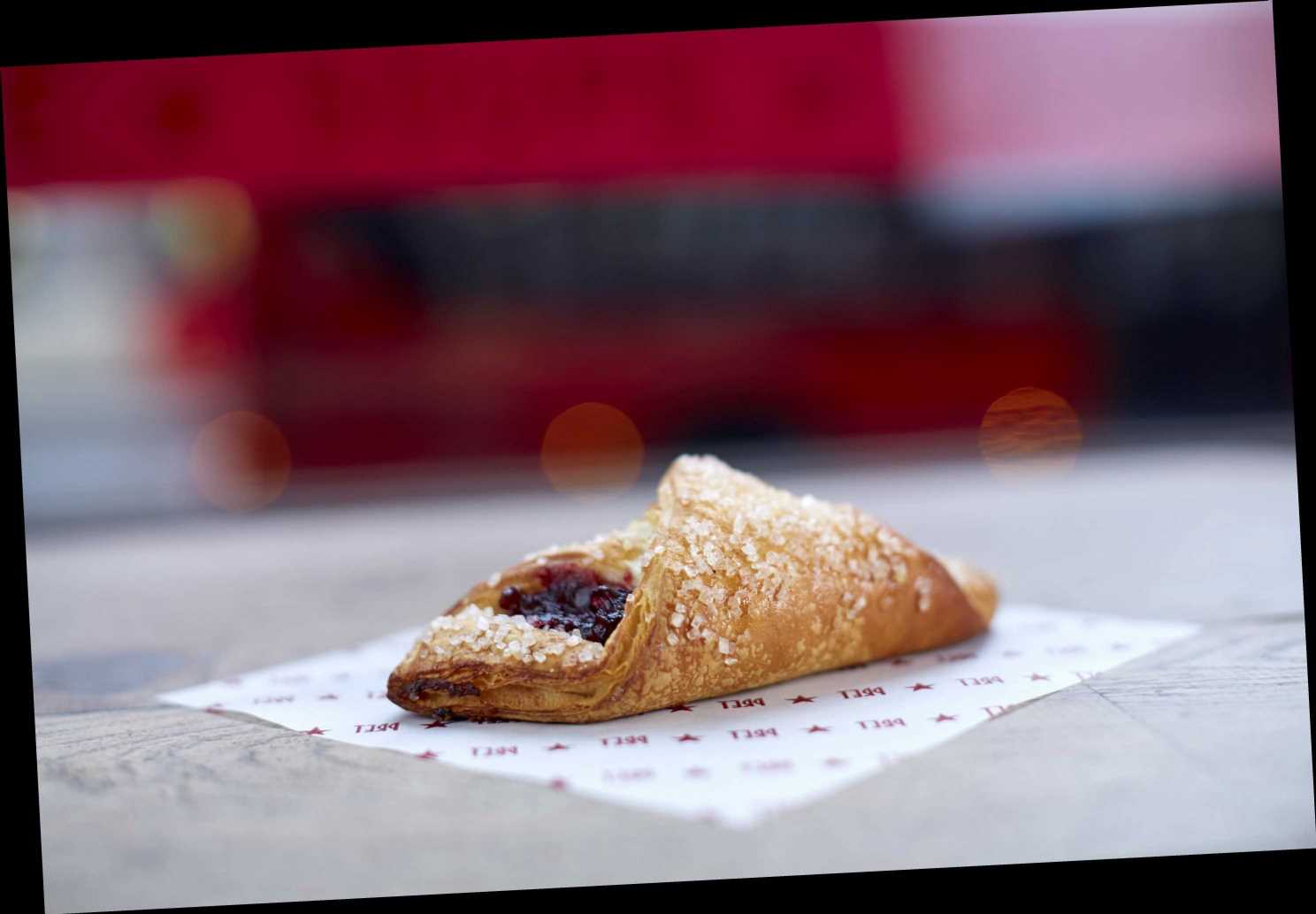 GREAT news for vegans as Pret is giving away free vegan croissants this Friday, January 31.

Head to a participating restaurant between three and four pm and you'll get a very berry croissant, absolutely free. 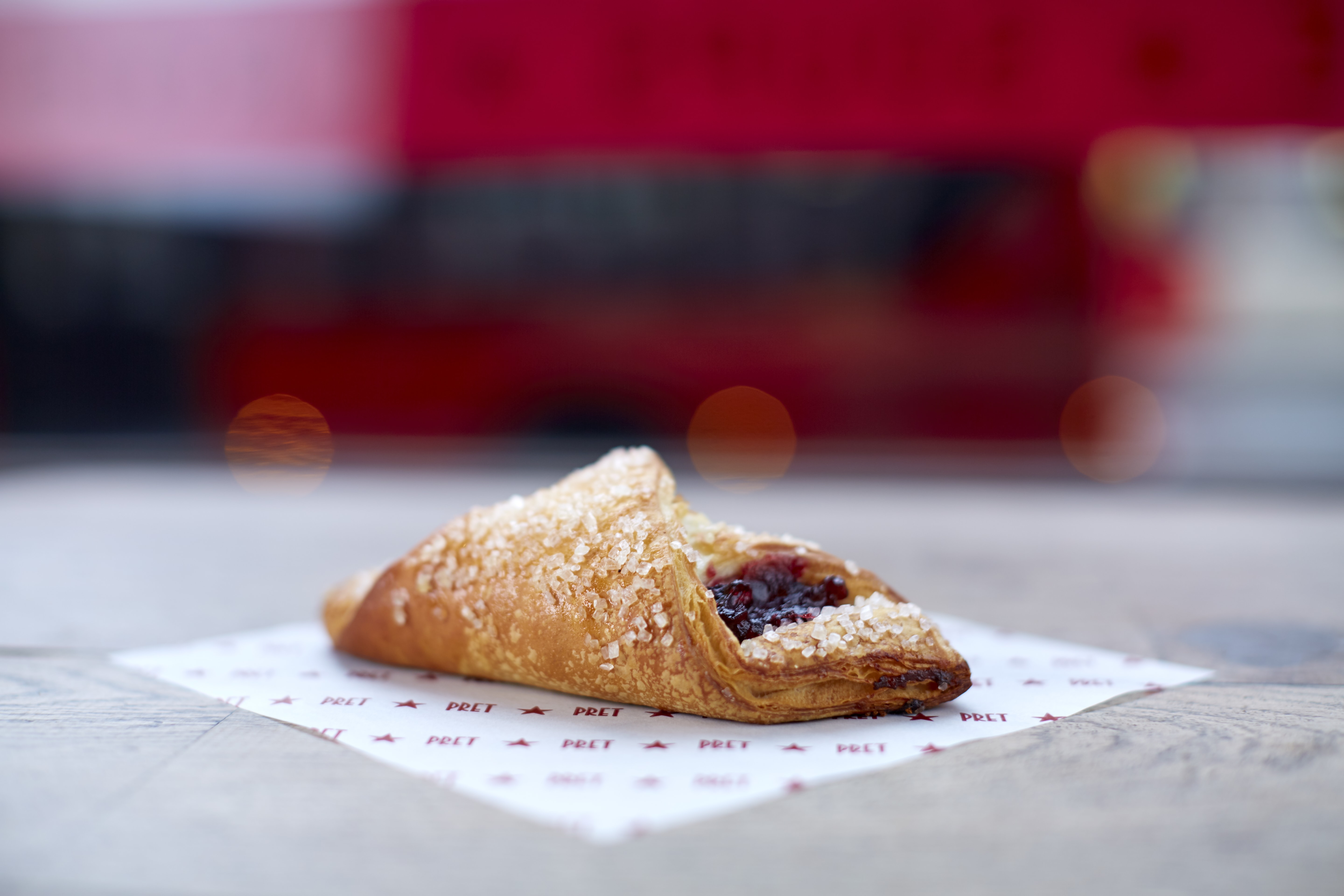 To get the freebie, you'll need to hand over the secret password, which Pret will be publicising on its social media channels.

The free croissants will be handed out in participating Prets, while stocks last.

If your local Pret has run out, it is allowed to offer an alternative cookie of your choosing, but it's up to the discretion of the store manager.

You don't need to buy anything to take advantage, just turn up and claim your free treat.

Unsurprisingly it's limited to one croissant per person. Pret says it reserves the right to refuse service to anyone trying to cheat or claim a second gift.

The very berry croissant is made from margarine and sunflower oil to re-create the buttery, light texture of a traditional croissant.

The pastry is then filled with a deliciously sweet berry compote and finished with a sprinkling of sugar.

While the croissants are totally vegan, they're not suitable for anyone with dairy or egg allergies, due to the high risk of cross contact in kitchens and shops.

Pret says that it is already selling more than twice as many very berry croissants each day than the non-vegan jam croissant it replaced.

You can read the full promotion terms and conditions here.

There are around 389 Prets in the UK, you can find your nearest one using the store locator.

Earlier in January, Greggs launched the vegan steak bake, off the back of its successful vegan sausage roll.

KFC has also brought back its vegan burger in time for Veganuary, while Burger King has launched its meat-free whopper – although vegans can't eat it.

Not sure which meat-free option is the best? We've taste tested the best vegan fast food on the high street so you don't have to.