The shamed Royal is one of the many to go through the BritBox satirical prism this Christmas, with Prince Andrew getting a real festive surprise. 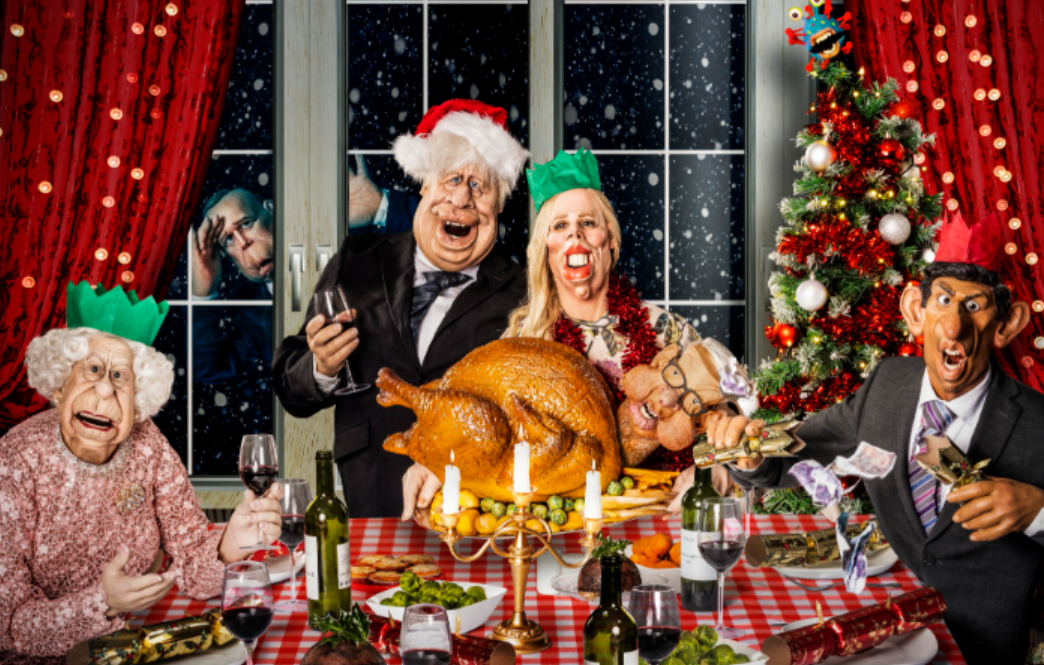 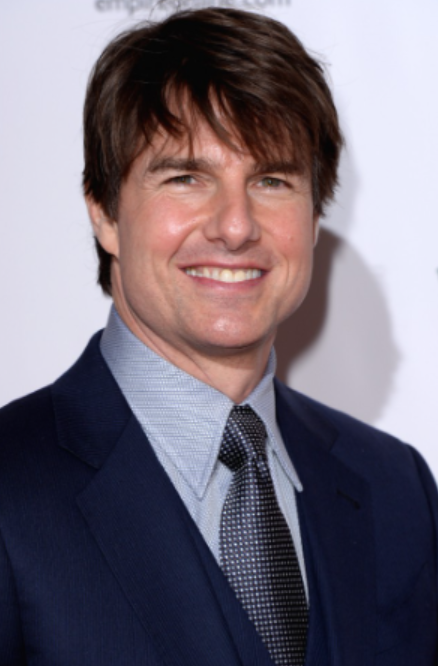 Meanwhile Tom Cruise steps up to save Christmas for Santa in typical fashion, and Keir Starmer will finally spring into action for an oncoming Christmas lunch crisis with his (always law-abiding) vigilante alter-ego, Fox Man.

Things don't go so well for poor Rishi Sunak, who is visited by terrifying visions including of The Ghost of Tory Glory Past.

The puppet satire show returned in October last year, having originally aired from 1984 until 1996 on ITV.

Spitting Image co-creator Roger Law returned to head up the show’s creative team, while multi-award-winner Jeff Westbrook – who has worked on The Simpsons and Futurama – joined as Showrunner.

Back in September, Roger opened up to The Sun's TV Mag about returning to the show.

The 80-year-old said: "I used to love the adrenaline rush but I’m getting a bit too f***ing old for it.

"It turns into stress. It’s not too bad when the show’s about to go out as they can’t ask for 12 new puppets in three days. But they can do that in pre-production.

"Since the show returned last year, we’ve made 170 puppets and we’ll make on average three a week. You don’t have to fire anybody on – it’s such a pig of show to do, they just leave! That’s a relief.”

The Spitting Image Christmas Special will TX on ITV in the Christmas schedule (day TBC) and will premiere in advance to BritBox UK subscribers on Thursday December 2.