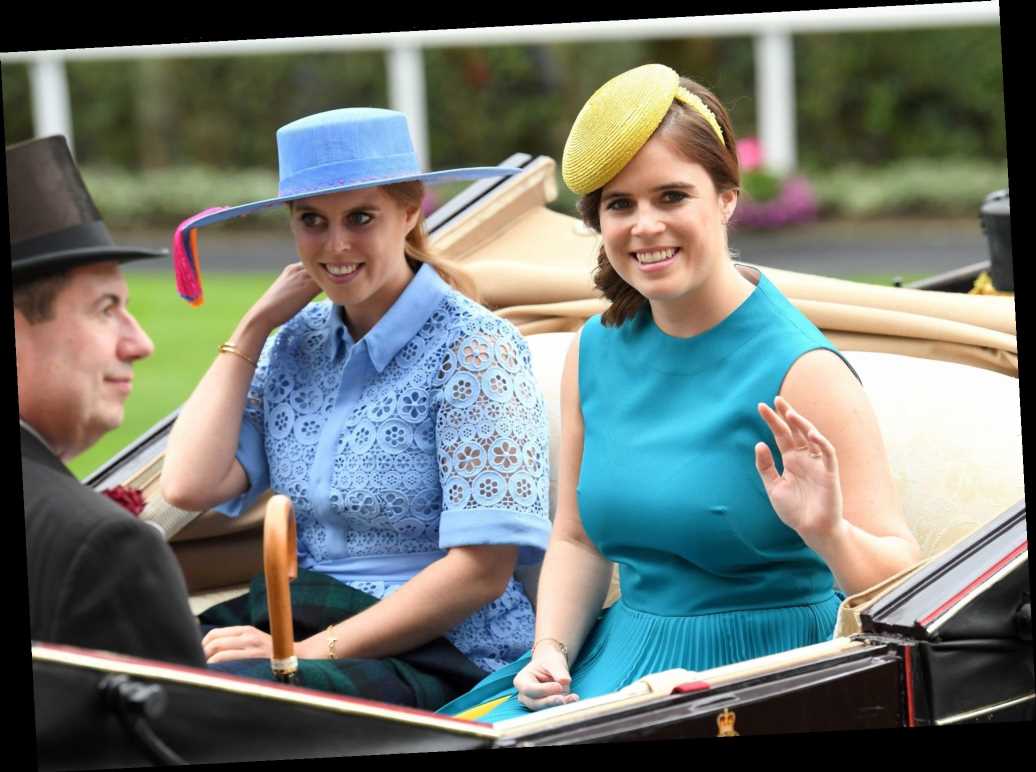 Step up, and get to work.

Queen Elizabeth is calling on Prince Andrew‘s two daughters to take on more royal duties following Megxit, the dramatic departure of Prince Harry and Meghan Markle from the royal family.

The Queen now wants Princesses Beatrice and Eugenie to attend more royal functions and perform more duties to shore up the gaps left by Harry and Meghan, according to the Daily Mail.

Beatrice, 31, works in finance and last week announced she would marry fiancé Edoardo Mapelli Mozzi on May 29. Her sister, Eugenie, 29 works at the Hauser & Wirth art gallery. They are ninth and tenth in line to the throne.

“The Royal Family has already become slimmed down with the Duke and Duchess of Sussex giving up public duties,” a royal source told the Daily Mail. “As the older members of the family retire, it will become slimmer still, so there are spaces to be filled.”

One of those spaces has been left by their own father.

In November, after a devastating BBC interview in which he was quizzed about his friendship with child sex trafficker Epstein, Prince Andrew said he was voluntarily stepping back from royal duties as the Queen stripped him of his salary.

Last month, Harry and Meghan announced they were leaving the royal family and working toward becoming “financially independent.” Now living in Vancouver with baby son Archie, they spoke last week in Miami at a JP Morgan conference — their first gig since the Megxit crisis.