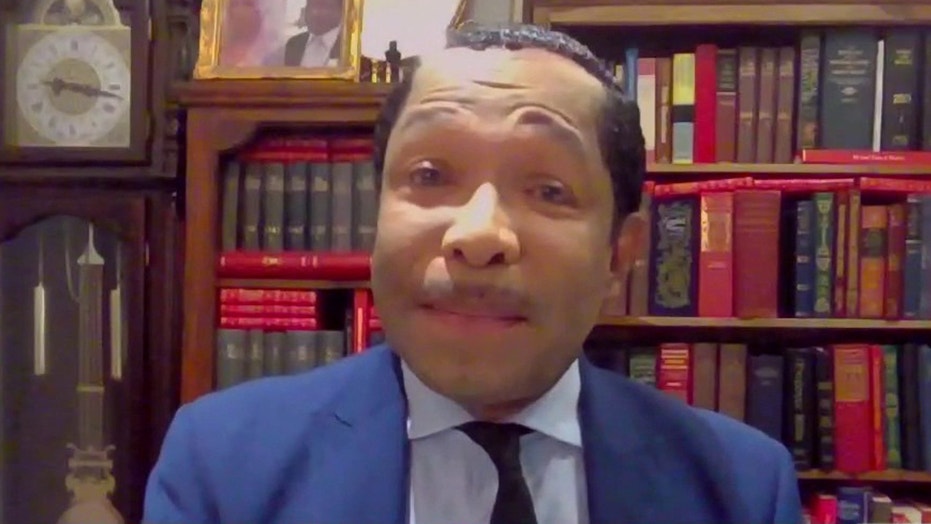 Prince Charles was defended this week after accusations that someone at Buckingham Palace made racist comments about his grandson Archie before he was born, according to a report.

Karen Gibson, founder of the Kingdom Choir — which was selected by Prince Charles to sing at the wedding of his son Prince Harry and Meghan Markle in 2018 — said Prince Charles has since “gone out of his way” to congratulate the Black gospel choir on its further success, including a record deal with Sony Music.

Prince Harry, 36, and Meghan Markle, 39, in a TV interview with Oprah Winfrey that aired Sunday, had made the explosive claim that someone at the palace had a discussion with Harry about their son Archie’s potential skin color during the duchess’s pregnancy because Markle is Black. 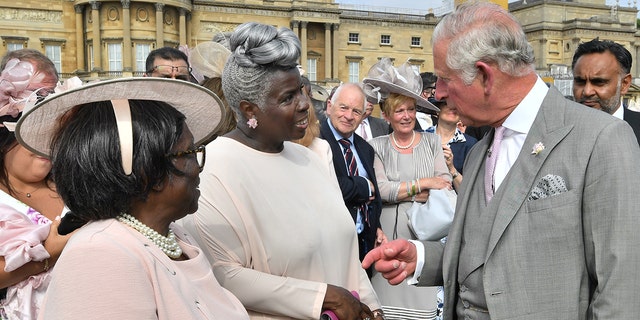 Harry confirmed the discussion happened but refused to elaborate further or say who made the remarks.

He said if the person were identified, “I think that would be very damaging to them.”

Winfrey later revealed Harry told her neither Queen Elizabeth, 94, nor Prince Phillip, 99, had made the remarks, making some speculate it may have been Prince Charles, 72.

But Gibson told TMZ Charles seemed “very sincere” in his invitation and has been “gracious” in every interaction with her, leading her to doubt he would make racist comments about unborn baby Archie’s skin tone.

“Apparently [The Kingdom Choir] was Charles’s choice, apparently Charles recommended them to Harry and Meghan, which I was surprised at,” royal podcaster Emily Andrews said in 2018, according to Town and Country magazine. “I was told that by one of Charles’s member of staff yesterday.”

Gibson was also invited to a Buckingham Palace garden party a few weeks after the wedding where she brought her mother as a guest and they chatted with Prince Charles for a few minutes, Town and Country reported.

Buckingham Palace issued a statement regarding the allegations “While some recollections may vary, they are taken very seriously and will be addressed by the family privately,” the statement said. “Harry, Meghan and Archie will always be much loved family members.”

While Prince Charles ignored questions about the racism allegations from reporters this week, his son Prince William told reporters the royals are “very much not a racist family.”

Nearly 2 billion viewers worldwide listened to the Kingdom Choir belt their gospel version of “Stand By Me” during the royal nuptials at Windsor Castle nearly three years ago, according to CBS News.