Prince Harry has spoken to his dad Charles and brother William after his bombshell Oprah Winfrey interview — but the talks so far are “not productive,” the banished royal told TV host Gayle King.

“I’m not trying to break news, but I did actually call them to see how they were feeling,” Winfrey’s best friend said Tuesday of a weekend call to Harry and wife Meghan Markle at their home in California.

“The word I was given was that those conversations were ‘not productive.’ But they are glad they have at least started a conversation,” she said of her chat with the Duke and Duchess of Sussex.

However, she stressed, “No one in the royal family has talked to Meghan yet.”

Charles, who is Britain’s 72-year-old heir to the throne, came off the worst in the Oprah special, with Harry admitting he felt “hurt” by the treatment of his dad who stopped taking his calls.

Harry also admitted being distant from once-tight brother William, with their feud long rumored to be central in Harry’s split from the family. 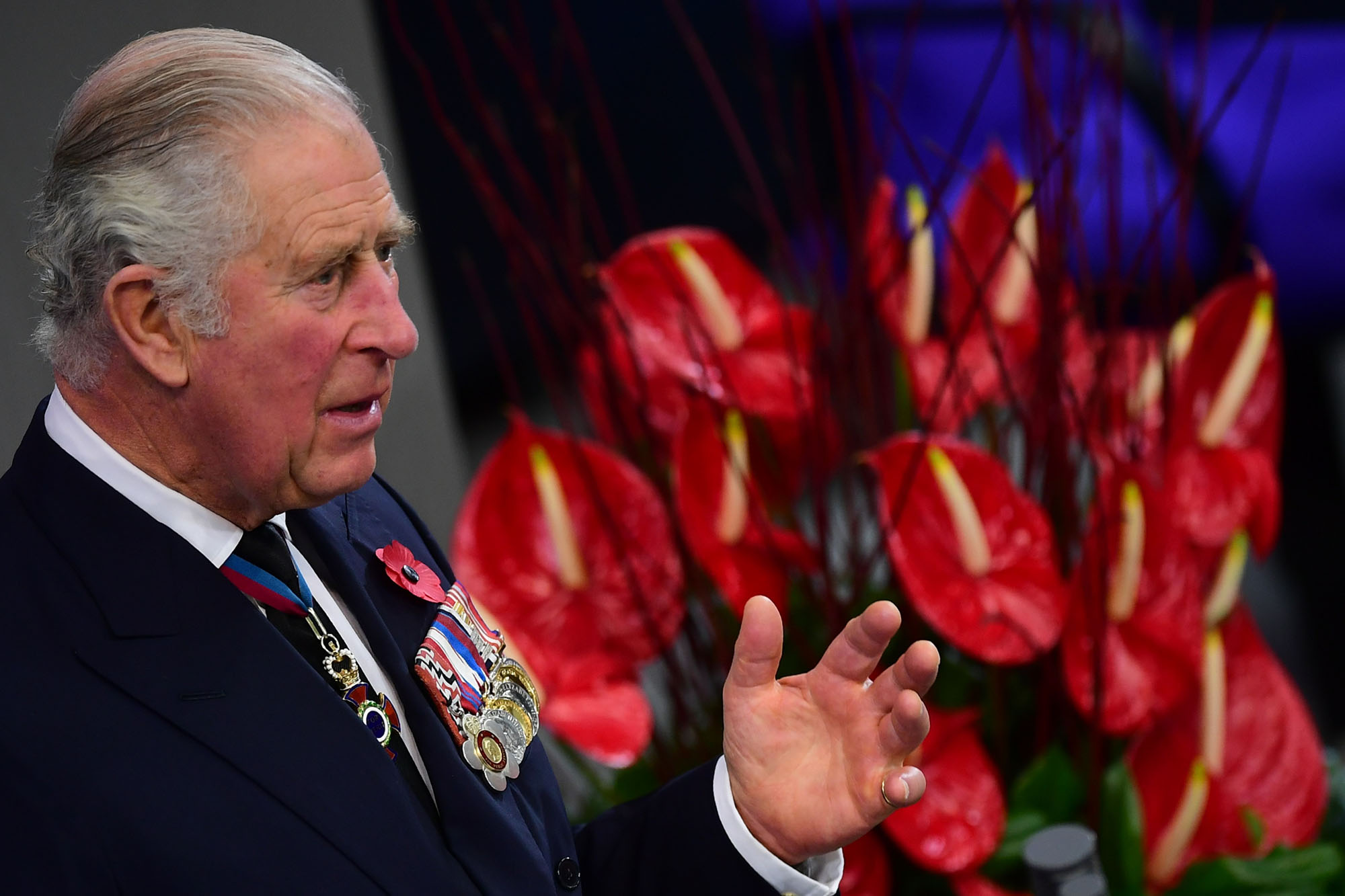 The Sussexes also told King — who was a guest at Meghan’s 2019 New York baby shower for Archie — that they were still upset at negative stories being leaked about them despite that being a major cause of complaint.

“What is still upsetting to them is the palace keep saying they want to work it out privately, but they believe all these false stories keep coming out that are very disparaging against Meghan still,” King said.

“I think it’s frustrating for them to see it’s a racial conversation about the royal family when all they wanted all along was for the royals to intervene and tell the press to stop with the unfair, inaccurate false stories that definitely have a racial slant. 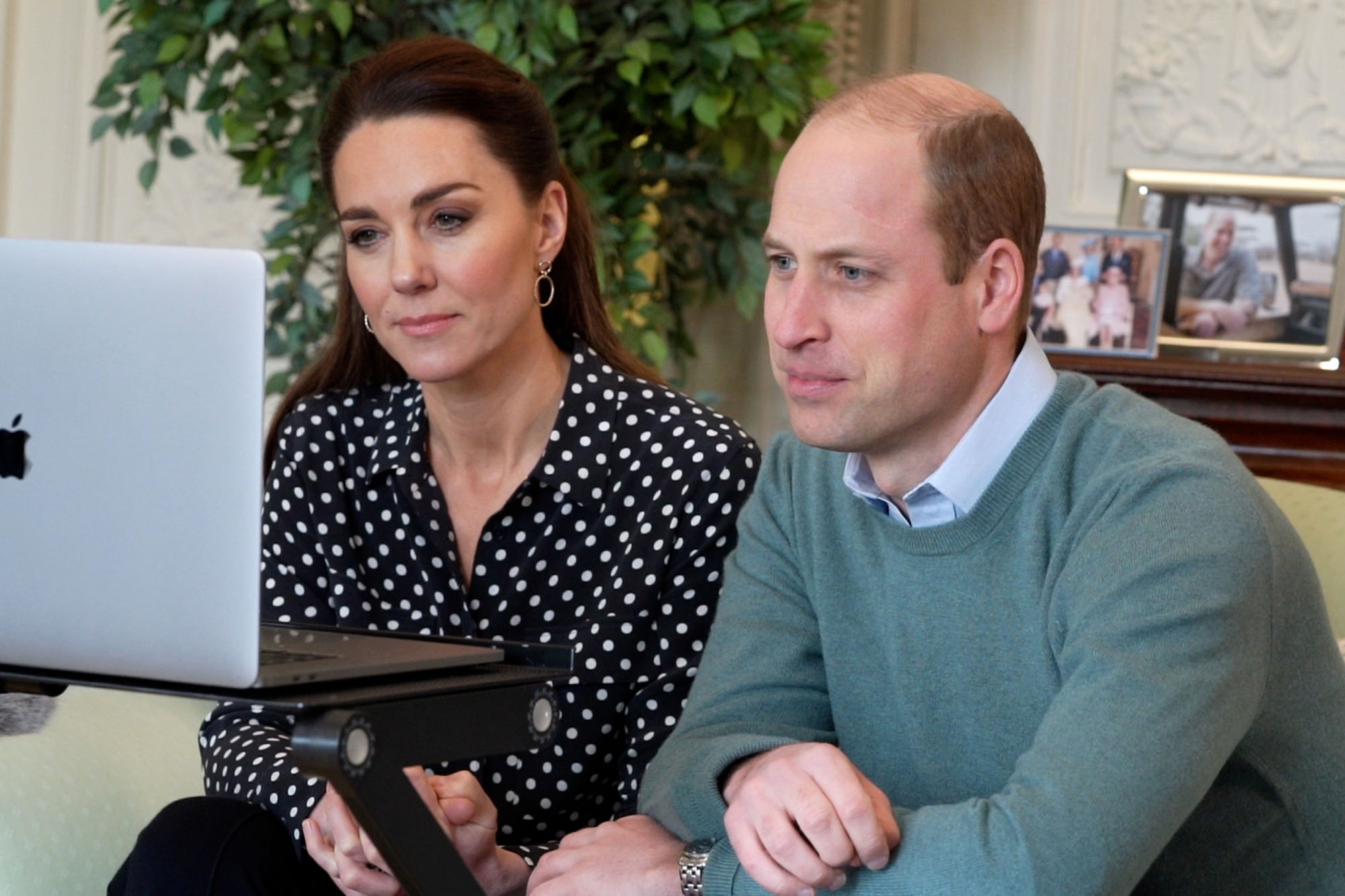 “And until you can acknowledge that, I think it’s going to be hard to move forward,” the broadcaster warned.

“But they both just want to move forward with this. And they both want healing in this family — at the end of the day, that is Harry’s family,” she said of the royals.

King — who filmed a CBS special, “Meghan and Harry Plus One,” with the couple in 2019 — praised the duchess, and insisted she can prove every claim she made to Oprah.

“Anyone who has worked with [Markle] will tell you exactly who she is — she’s really a very sweet, caring person,” King said.

“And Meghan has documents to back up everything that she said on Oprah’s interview. Everything.”