Princess Beatrice is now a bride.

On Friday, the princess, 31, married property developer Edoardo Mapelli Mozzi, 37, in an extremely scaled down ceremony at All Saints Chapel in Windsor Great Park. Per People, about 20 guests were in attendance to witness the nuptials including Queen Elizabeth II, Prince Philip and Beatrice’s parents, Prince Andrew and Sarah, the Duchess of York.

“The private wedding ceremony of Princess Beatrice and Mr Edoardo Mapelli Mozzi took place at 11am on Friday 17th July at The Royal Chapel of All Saints at Royal Lodge, Windsor,” read an official statement from Buckingham Palace. “The small ceremony was attended by The Queen, The Duke of Edinburgh and close family. The wedding took place in accordance with all relevant Government Guidelines.”

The couple were originally set to marry with a much larger ceremony at Chapel Royal at St James Palace in London back in May, but had to cancel their original plans due to the coronavirus pandemic. 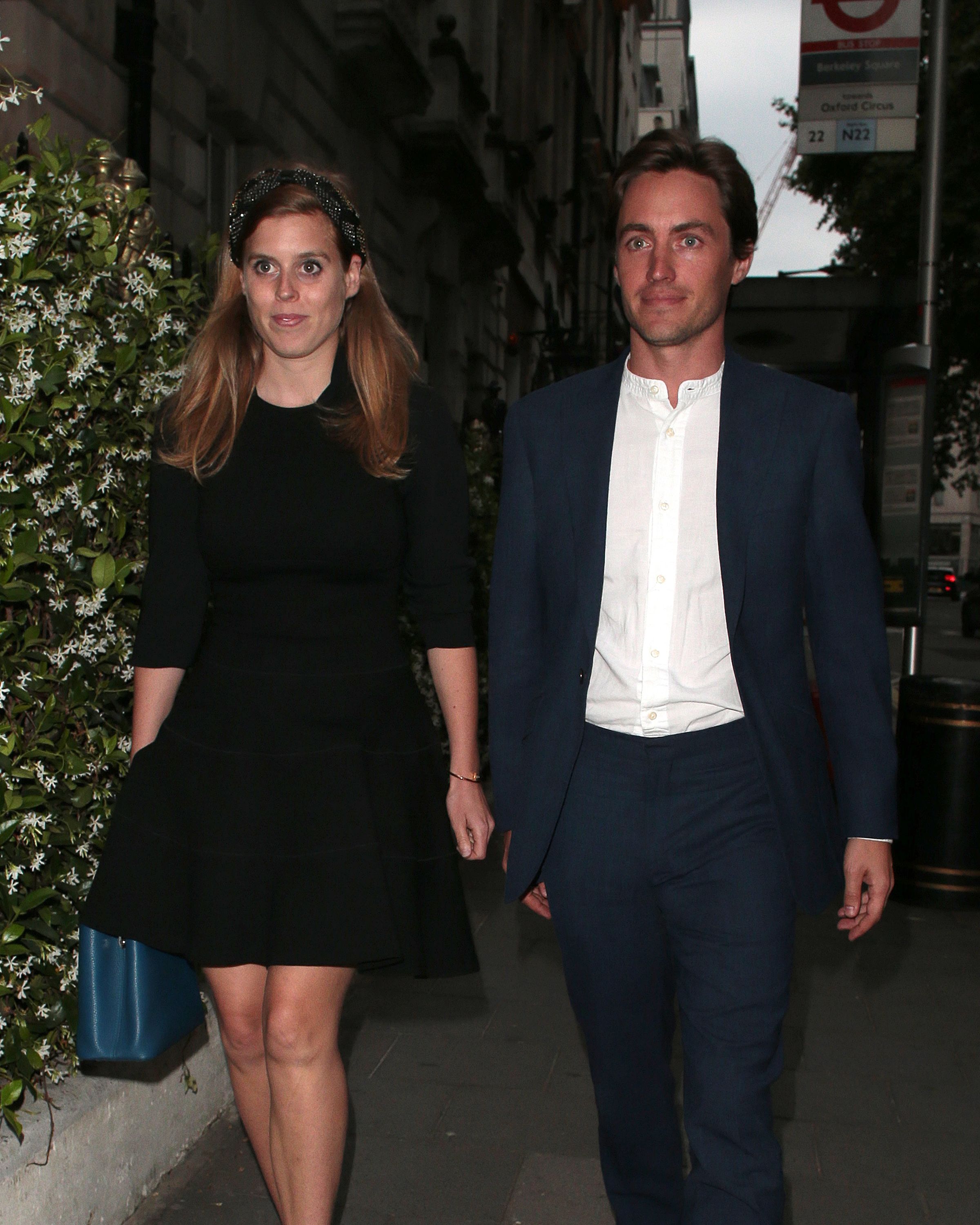 BAZAAR.com understands the couple were keen that their event would not overshadow Captain Tom Moore’s investiture today, hence why photos of the newly married couple are not expected to be released until tomorrow. The queen reportedly left the ceremony early, per The Sun, so to bestow knighthood to 100-year-old NHS fundraising Captain Moore.

Beatrice—who has been engaged to Mapelli Mozzi since 2018—was understood to have spent her wedding eve on site at the Royal Lodge with her parents ahead of her special day today. Now that she’s married, the royal will officially be known as Her Royal Highness Princess Beatrice, dropping her father’s designation, “of York” from her title.