Quality Street to bring back fans' favourite retro choc – which gets your vote?

QUALITY Street retro chocs such as Coffee Crèmes and Almond Octagons could make a comeback under plans by maker Nestlé.

It's set to poll chocoholics on which discontinued varieties of the Christmas stalwarts they would most like to see return. 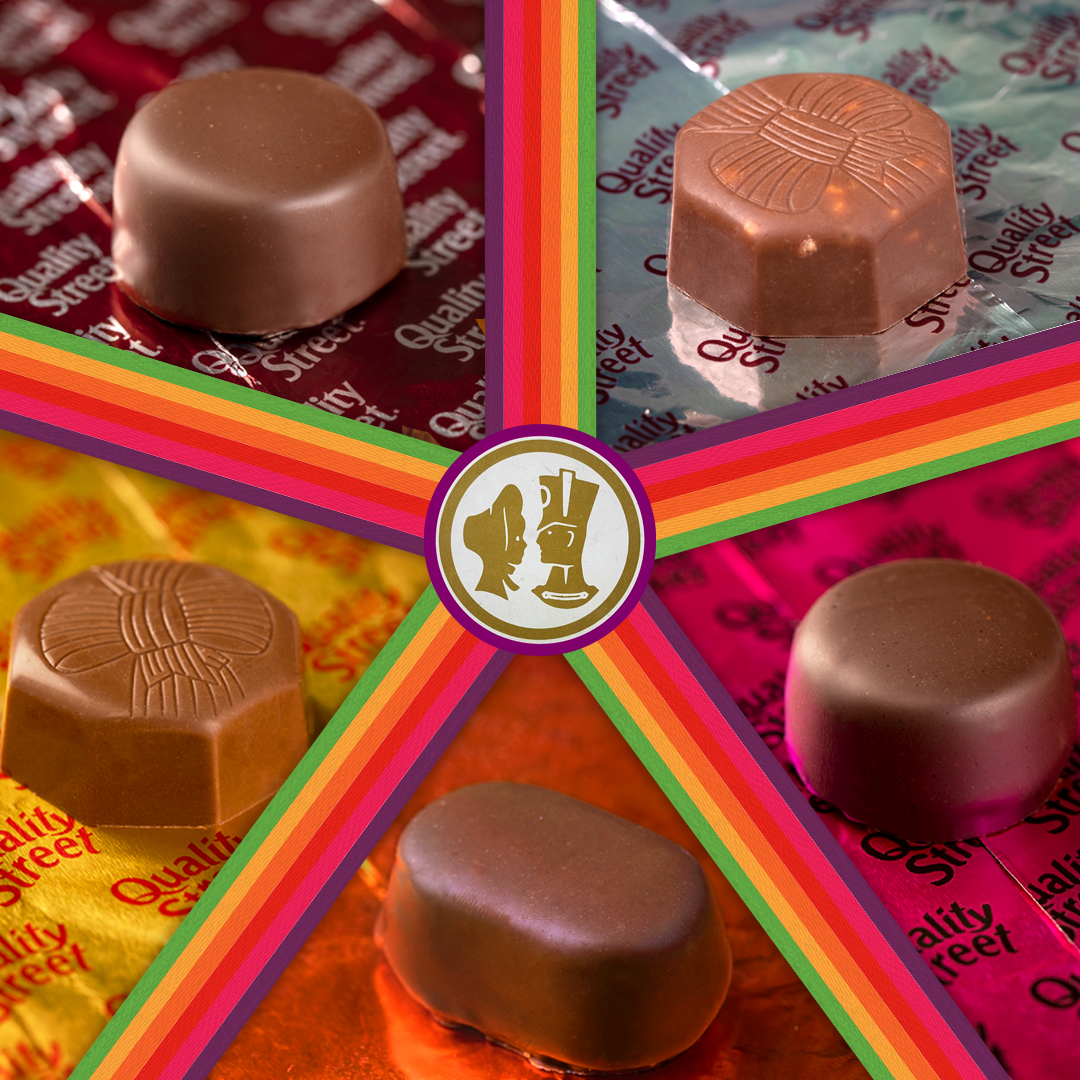 Fans will be able to choose from five classic flavours, one of which could be back in tins in the near future.

Younger choc-lovers might not even recognise some of the flavours on the list – one is from the original Quality Street selection from 1936.

The flavours you can vote for are:

Jaffa Toffees are certainly a blast from the past.

The orange-flavoured toffee covered in orange milk chocolates was in the original Quality Street tins back in the 30s.

The Fruits of the Forest Creme is a fruity fondant in dark chocolate, which might remind snackers of the current Strawberry Creme that's in today's tubs.

The Coffee Creme is sure to prove the most controversial of the bunch.

The dark chocolate, which contains coffee fondant, has always been a crowd divider as many people dislike the flavour.

It's not the only controversial choc on the market though.

Celebrations is launching a Bounty return scheme so coconut-hating customers can return the miniatures in exchange for a Malteaser teaser instead.

Nestlé says it “will seriously consider” bringing back the winning sweet as soon as next year.

That's good news for fans, who last month were warned there could be shortages of their favourite festive chocolates.

Nestle is one of many firms which has suffered from supply chain problems in recent months.

Choc boss Mark Schneider said "we are working hard" to make sure Quality Street tins would still be in the shops for Christmas.

Fans eager to try a new flavour don't have to wait until next year of course.

Quality Street has already launched a new flavour for 2021 – and it's the brand's first ever white chocolate offering.

Emily Grimbley, assistant brand manager for Quality Street said: “We know how much fans love to reminisce about old Quality Street varieties – there are even Facebook groups dedicated to their return.

“Now, we want to hear from consumers about which of five classic retro Quality Street sweets they would most like to see return.”

To vote for your choc of choice go to the Quality Street webshop.

Voting will open 10am Thursday, November 18 to coincident with Quality Street's 85th birthday, and close at 4pm on November 26.

And everyone who votes will be in with a chance of winning a tin filled with the most voted for sweet.

There are currently 12 sweets to choose from in the Quality Street assortment, including the Green Triangle and the Big Purple One.

The chocolate and toffee assortment was originally produced in Norwich, and is now produced in Halifax.