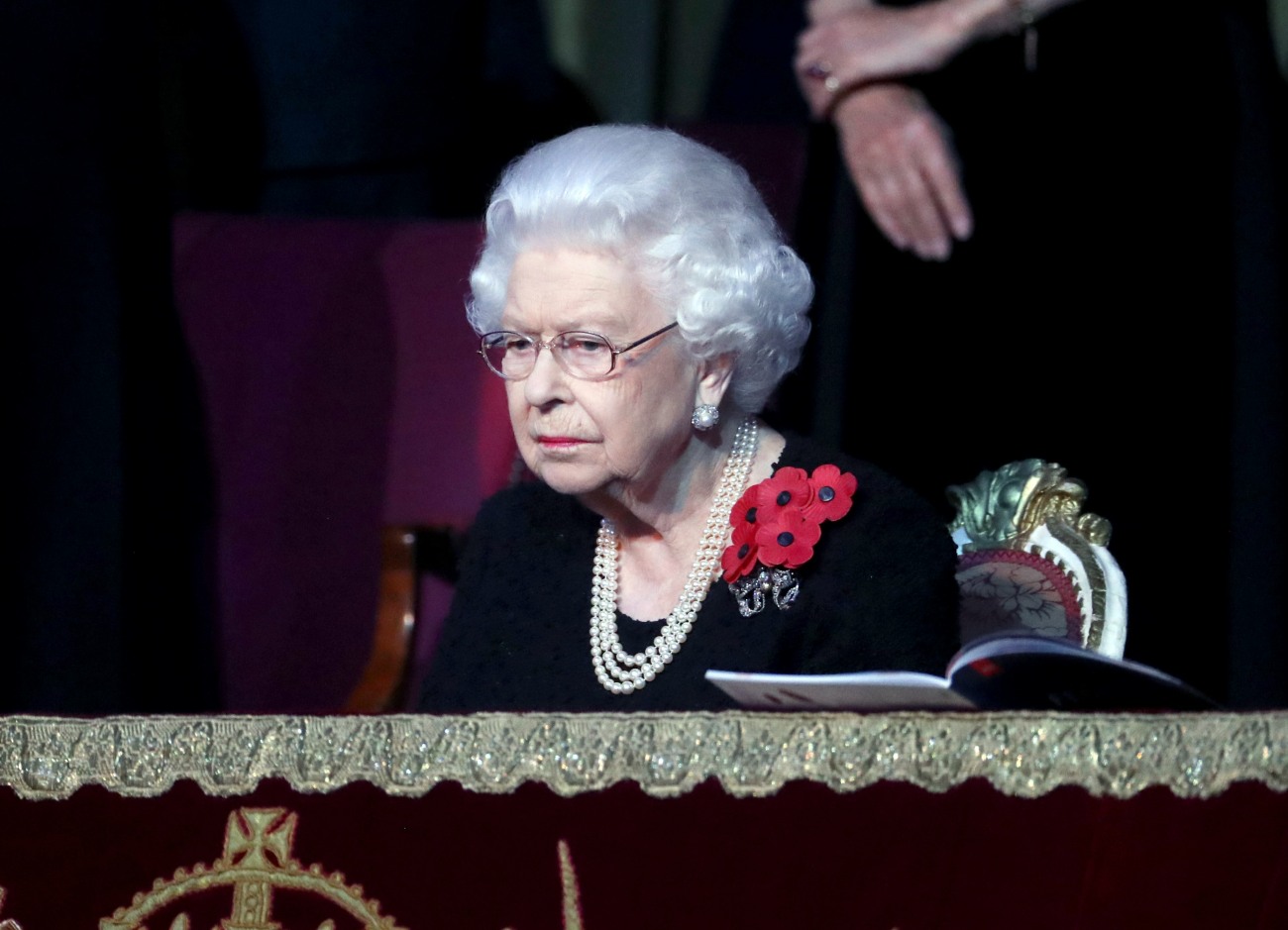 A week ago, Buckingham Palace had to admit that Queen Elizabeth was hospitalized overnight following her cancellation of her Northern Ireland trip. The palace had to admit (in so many words) that they actually covered up the hospitalization for about 48 hours. You would think that the royal reporters were used to being lied to, but they’ve been performing their outrage consistently for the past week. Now QEII has cancelled her in-person appearance at COP26, the climate conference in Glasgow. Roya Nikkah apparently got some extensive briefing from the palace about what it all means. Curious that she doesn’t think they’re lying to her again!

Royal experts suggested today that there could now be a ‘reassessment and possibly a slight gear change in the kind of work the Queen does’ after the monarch last night dramatically pulled out of attending Cop26. Palace sources insisted that her decision not to travel to Scotland was simply a ‘sensible precaution’ in light of her doctor’s advice to rest and that she was determined the conference should be a success. Another source said it would have been ‘unwise’ for the Queen to make the 800-mile round trip from Windsor to Glasgow for the major event which aims to agree crucial global action on climate change.

Royal expert Roya Nikkhah said today: ‘We had some quite interesting background guidance yesterday from royal sources saying that although she’s not going to be there in person, she is going to filming this video address this week and she is going to be working behind the scenes to make sure there are meaningful actions. And I thought what was really interesting was the guidance we had that she’s very keen that other world leaders and heads of state don’t use her absence as an excuse not to attend. So she’s following it very, very closely.’

Ms Nikkah, royal editor of the Sunday Times, who was speaking to BBC Radio 4′s Today programme, added: ‘It’s quite a trip for a 95-year-old and she’s had this incredibly packed both public and private diary for a few weeks, which has obviously left her pretty tired. And I think the feeling probably was – we don’t know, because we’re not doctors – but the feeling probably was from her doctors it was a little bit much for her to go up and do all that. And it’s not just the travel – it’s also being on. It’s also entertaining and hosting world leaders, talking to them about climate change and all of that – I think the feeling probably is that’s just a little bit too much at the moment until she’s back to full strength.’

She continued: ‘I think there will be a reassessment and possibly a slight gear change in the kind of work the Queen does, the distances she travels, but I don’t think we will see – all being well, if the Queen is able to continue with public duties as we hope that she will be – I think we will still see her out and about as much as she and her doctors feel she can – but I think there will be a gear change, and her private secretaries and her diary secretaries looking at engagements that come in and thinking what does Her Majesty the Queen really need to be at, and what does she feel she really can do. So I think there will be a constant review going forwards now.’

Roya Nikkah is working as a palace stenographer at this point, because this is just the official palace line. And it’s strictly Buckingham Palace too – I would imagine royal sources close to Clarence House and Kensington Palace have a much different story. Well, at least KP would have a different story if William and Kate were not on vacation yet again during QEII’s health crisis.

If that’s not curious enough, the Sun (via the Mail) reports that the Queen stopped riding horses two months ago because she was in significant “discomfort.” The Queen basically only rides now for fun, on her private estates, and she hasn’t ridden a horse at a public function in many years. But she enjoyed riding privately at Balmoral or Windsor. Something happened in “the beginning of September” and the Queen has only felt discomfort since. Which goes to my theory that so much of this is about balance issues and walking issues. I suspect she’s fine when she’s seated (just not on a horse). Which makes me wonder if we’ll see the Queen in a wheelchair at some events from now on. 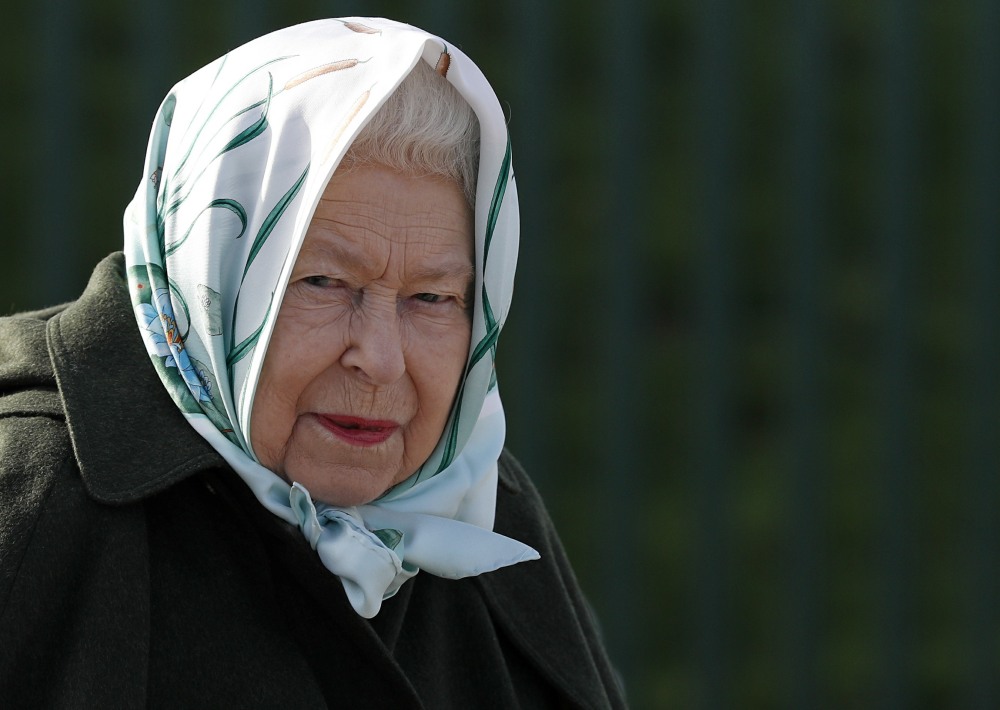