Queen Latifah's 'The Equalizer' Renewed for Season 2 by CBS 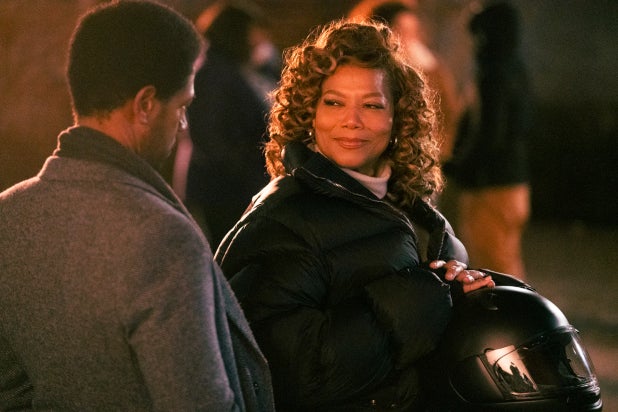 CBS has renewed the Queen Latifah-led reboot of “The Equalizer” for a second season.

The series debuted following last month’s Super Bowl LV to 23.8 million viewers. Though it was the lowest-rated post-Super Bowl show ever (thanks to a 14-year low for the game), “The Equalizer” had the best retention for any show that premiered out of the big game in eight years. Through four episodes, the series has averaged 14.6 million viewers and ranks No. 1 for scripted series in the key adults 18-49 demo, partly due to its big Super Bowl number.

The show’s string of luck with lead-ins continued this past Sunday when it aired after Oprah’s bombshell interview with Prince Harry and Meghan Markle, which drew north of 17 million viewers.

“The Equalizer” is a reboot of the ’80s CBS series that starred Edward Woodward; Denzel Washington then played the lead role in a pair of film adaptations. The new iteration stars Queen Latifah as Robyn McCall, an enigmatic woman with a mysterious background who uses her extensive skills as a former CIA operative to help those with nowhere else to turn.

“‘The Equalizer’ has proven more than equal to the task of engaging viewers and racking up wins on Sunday night,” Kelly Kahl, president of CBS Entertainment, said. “We’re extremely proud to see this outstanding broadcast drama, led by Queen Latifah, punch through the competitive landscape and return for a second season.”

“The Equalizer” is the first freshman series to get a second season pickup at CBS, and the network’s third renewal overall, joining “Bob Hearts Abishola” and “The Neighborhood.”