Queen: Was This the Secret to Freddie Mercury's Best Live Performance? 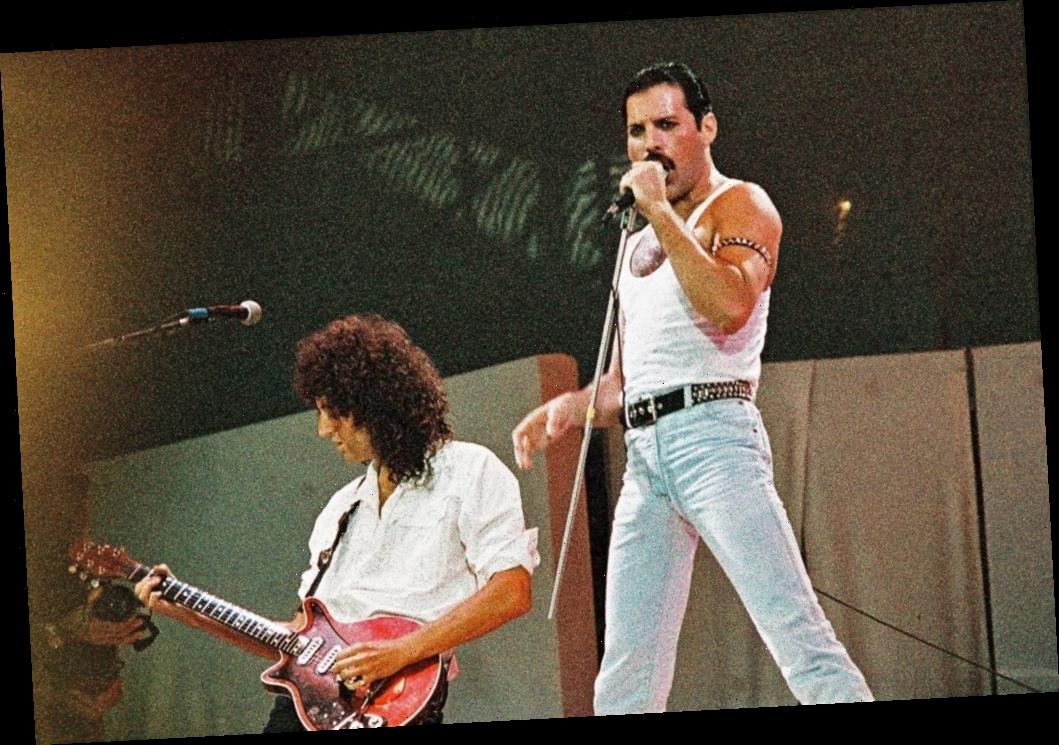 Queen‘s performance at Live Aid is one of the most iconic performances in the history of music. Even many casual music fans are familiar with the image of Freddie Mercury performing in his white T-shirt. Over the decades, many performers have tried to emulate Mercury’s stage presence and charisma. A major rock star revealed what he thinks was the key to Mercury’s iconic Live Aid performance.

1990s rock legend has lots to say about Freddie Mercury

Dave Grohl is one of the icons of 1990s rock. Thanks to his time with Nirvana and the Foo Fighters, he has secured his place in the music history books. Although he is a legendary musician in his own right, Grohl admires Mercury greatly.

In an NPR interview, Grohl said “The bands that get up on stage and play like it’s the last night of their lives are the ones I have a lot of respect for.” Artists he cited as exemplary were Paul McCartney, Bruce Springsteen, and Queen’s Freddie Mercury. Grohl certainly enjoys the classics!

Grohl had some advice for other bands. “Every band should study Queen at Live Aid. If you really feel like that barrier is gone, you become Freddie Mercury. I consider him the greatest frontman of all time.” Considering that rock has given us frontment like John Lennon, Mick Jagger, and Kurt Cobain, that’s high praise indeed!

Dave Grohl’s insight into what made Queen awesome

Grohl has particular admiration for a certain moment of Live Aid. “Like, it’s funny? You’d imagine that Freddie was more than human, but…you know how he controlled Wembley Stadium at Live Aid in 1985? He stood up there and did his vocal warm-ups with the audience. Something that intimate, where they realize, ‘Oh yeah, he’s just a f*cking dude.”

This isn’t the first time Grohl expressed admiration for Queen. According to AXS, he helped introduce the band into the Rock and Roll Hall of Fame in 2001. Grohl opined “From ragtime to space-rock, opera to funk, punk rock to arena rock, there were no boundaries to what Queen could do.” At the same ceremony, Grohl’s bandmate Taylor Hawkins said “Queen were my first live concert and every concert since has been a bit of a letdown.”

The Foo Fighters have covered a number of Queen songs, including “Under Pressure,” “We Will Rock You,” “‘39,” and “Tie Your Mother Down.” “Under Pressure” and “We Will Rock You” are two of the most famous rock songs ever composed, so it’s no surprise the Foo Fighters are familiar with them. However, you have to be a dedicated Queen fan to know the band’s bizarre science fiction-themed folk rock song “‘39.”