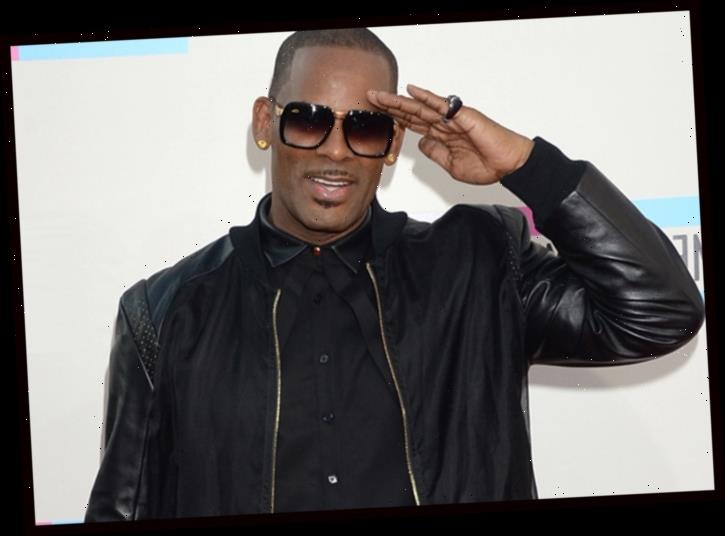 In his latest attempt at trying to get himself out of prison, R. Kelly denies claims by prosecutors that he is flush with cash, saying he is deeply in debt to the IRS, with tax dues at close to $2 million, and hence would not be a flight risk if released from jail due to the coronavirus pandemic.

“The monies the Government claims Mr. Kelly has access to are not the kind of funds that would present an opportunity to flee, let alone live a life covertly in exile,” says a letter submitted by Kelly’s attorney Michael Leonard.

The letter adds, “It similarly ignores the fact that the current environment of restricted traveling commercial activities would make it that much more difficult than before, and albeit impossible for a celebrity like Mr. Kelly, to flee from prosecution.”

Kelly’s lawyers also point out that he “made absolutely no attempt to flee” and “never once failed to appear” in court. The new documentation also reportedly claims that an inmate on Kelly’s floor was recently hospitalized for COVID-19.

The letter was in response to a motion by prosecutors claiming that Kelly is a flight risk and a danger to the community.

According to the legal documents filed by Kelly’s lawyers, the singer owes a whopping $1,878,737.43 to the IRS to bolster their stance that he can’t really skip town should he be released from Chicago’s Metropolitan Correctional Center.

Earlier, Kelly had submitted a plea to the New York court that he be released from prison due to the outbreak of the COVID-19 cases in the Chicago prison system.

Kelly faces several counts of state and federal sexual misconduct charges in Illinois, Minnesota and New York, from sexual assault to heading a racketeering scheme aimed at supplying Kelly with girls. He awaits trial and had been attending pre-trial hearings.