Raekwon to Publish Memoir in 2021

Wu-Tan Clan rapper Raekwon will publish his memoir, The Story of Raekwon, in 2021 via Gallery Books.

Per a statement, the book will find Raekwon chronicling his life from “drug dealer to hip-hop godfather,” while delving into the Wu-Tang Clan’s “early growing pains in an industry that wasn’t ready for their success.” Raekwon co-wrote the book with Anthony Bozza, who has penned books on Eminem and AC/DC, and also co-written autobiographies with a mix of musicians and entertainers, including Slash, Tommy Lee, Wyclef Jean, Tracy Morgan, INXS, and Mick Fleetwood.

“This is my story, from being a wide-eyed kid full of hopes and dreams, through hard times and sadness and so many situations I’m amazed I survived,” Raekwon said in a statement. “This is all of it, the good, the bad, the ugly, the whole truth and nothing but.” 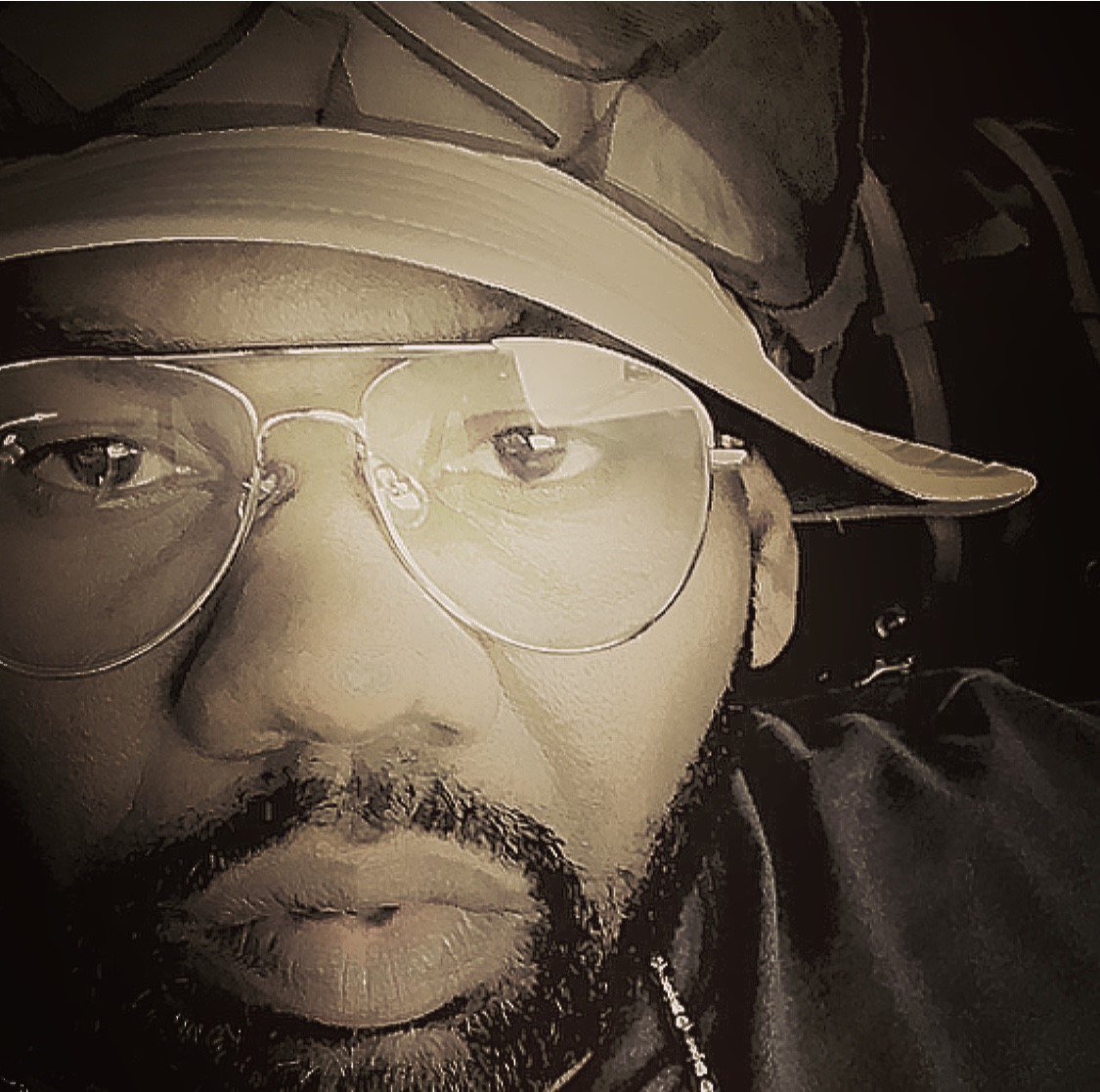 Raekwon isn’t the first member of the Wu-Tang Clan to write a book. In 2004, RZA published The Wu-Tang Manual, then followed it up in 2009 with The Tao of Wu, both of which served as the basis for last year’s biopic series, Wu-Tang: An American Saga. More recently, in 2018, U-God published his memoir, Raw: My Journey Into the Wu-Tang, although the book received some pushback from RZA who balked at U-God’s portrayal of him as a “control freak.”

Earlier this year, Raekwon celebrated the 25th anniversary of his acclaimed solo debut, Only Built 4 Cuban Linx, with a special instrumental version of the record.