It didn’t take long for the “Real Housewives” trip to hit some serious turbulence.

Bravolebrities Ramona Singer and Kenya Moore started their Caribbean getaway on the “The Real Housewives Ultimate Girls Trip” with a heated argument on a private plane in which Singer called Moore a “bitch.”

The insults flew after Moore accused Singer of flirting with another man while still married to her ex-husband, Mario.

“I was getting f–cking divorced bitch,” Singer screamed at Moore, to which a shocked Moore responded, “Excuse me?”

Singer continued explaining her side of the story, claiming that Moore was “putting words in [her] mouth.” 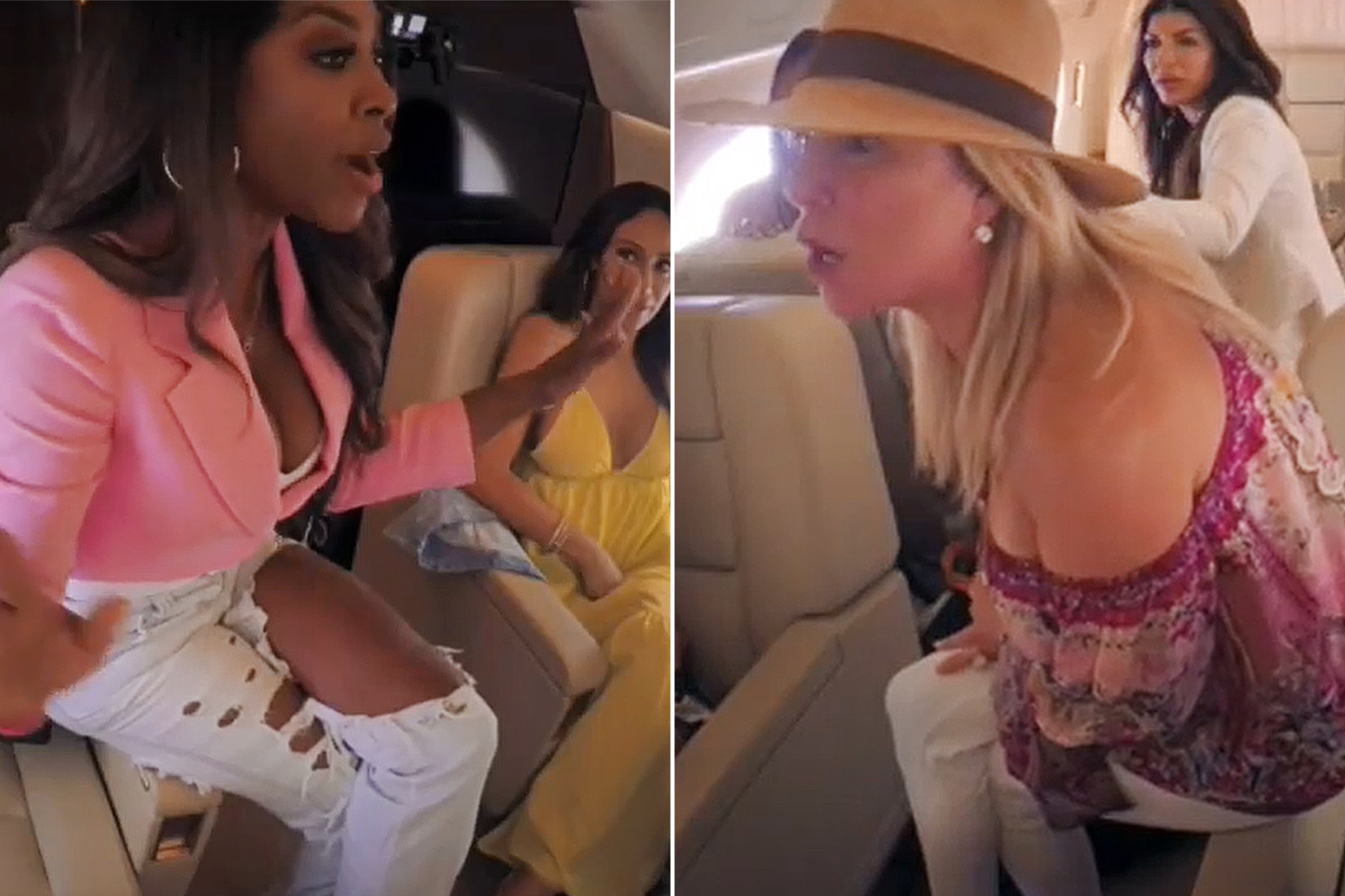 Moore later explained in a confessional that “being called a bitch” by a “near perfect stranger” particularly upset her.

“RHUGT” co-star Melissa Gorga stepped in before the fight escalated further and encouraged Singer to apologize to Moore. 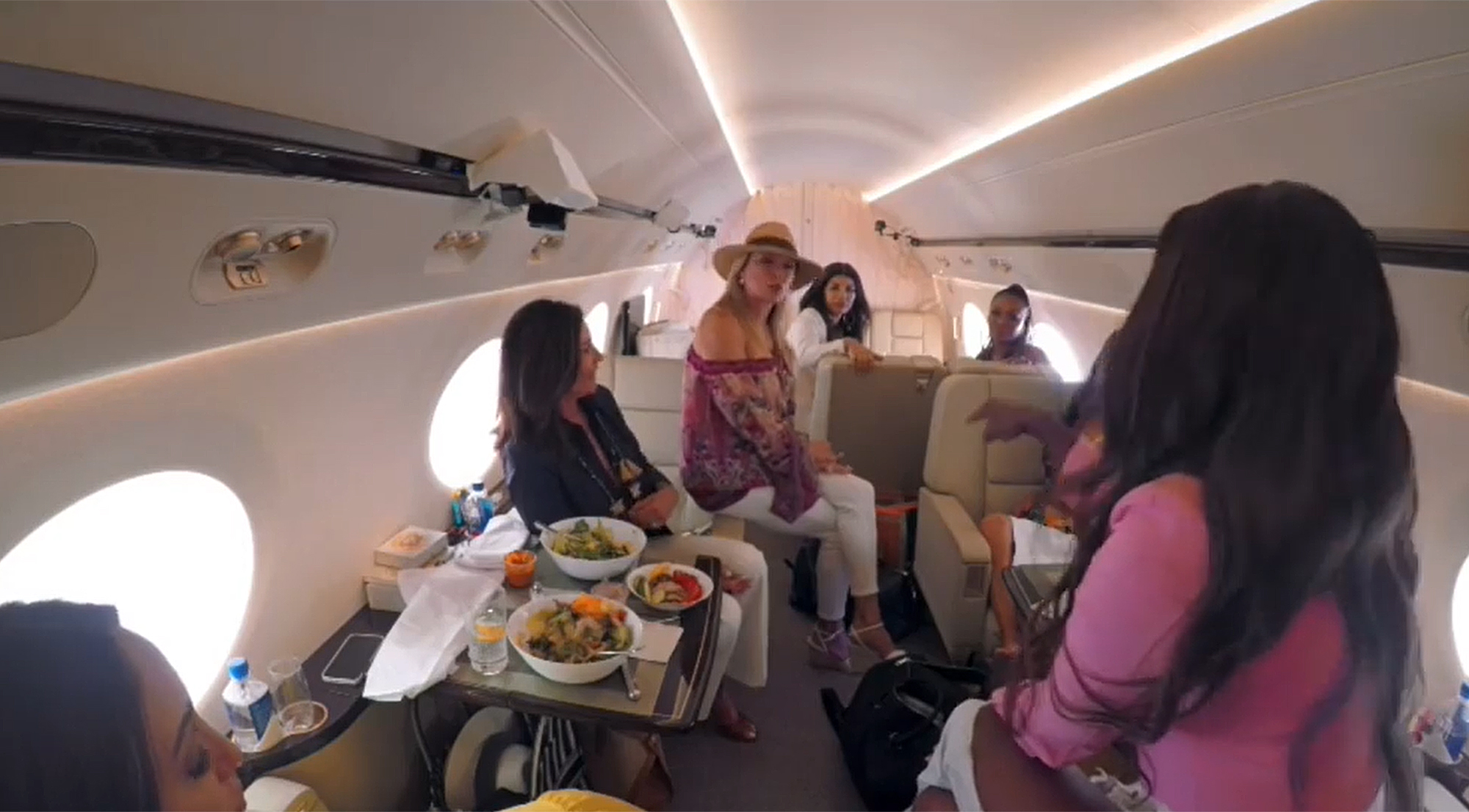 “I’m sorry, maybe I’m taking it wrong, and I apologize,” Singer told Moore, to which the latter reluctantly accepted.

Moore alluded to the argument last week to Page Six saying, “In the beginning, she just seemed to be very rude. She cursed at me within 30 minutes of meeting her.”

She added, “I’m not going to get along with someone who is just so blatantly disrespectful,” and noted that she is “not the girl to be disrespectful with.” 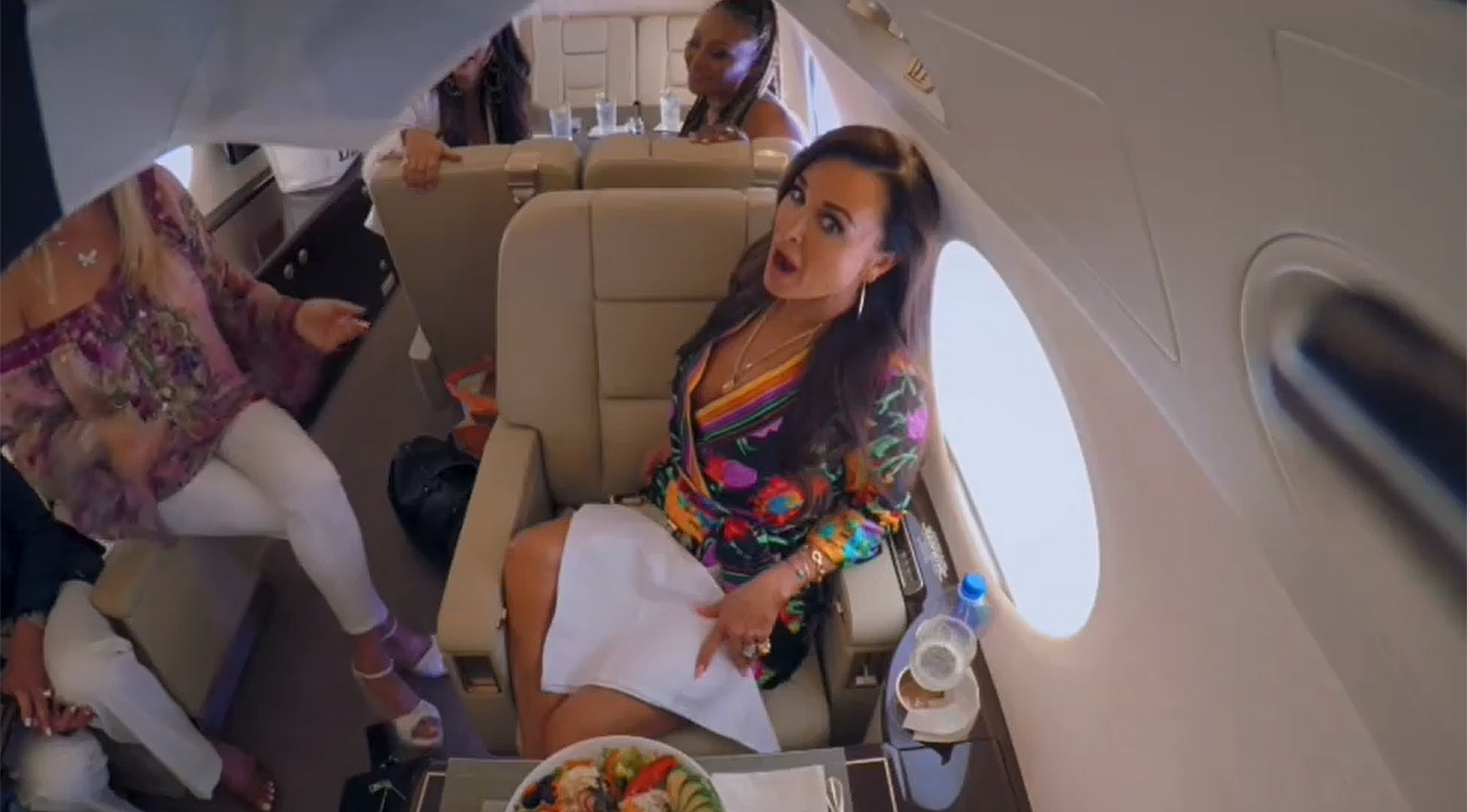 “Maybe she doesn’t know my street cred, but she found out,” the former “Dancing With the Stars” competitor quipped.

The first three episode of “The Real Housewives Ultimate Girls Trip” are now available to watch on Peacock.