Ray J addressed the rumors that he & Kim Kardashian have a second sex tape together in a recent Instagram post.

Ray J shot down rumors that he and his ex-girlfriend Kim Kardashian have a second sex tape together. After Wack 100, Ray J’s former manager, said on a recent podcast that he had “more graphic footage” of Kim, Ray finally addressed the situation in an Instagram comment. 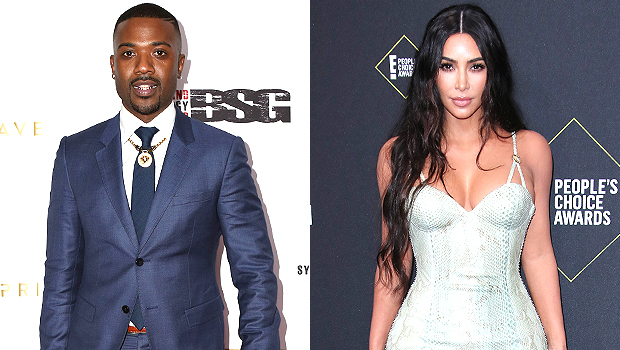 Responding to the podcast video, Ray J wrote, “This ain’t cool – I been staying off the Raydar – Just staying focused and being humble and thankful for all the blessings I’m receiving. How can I show growth and maturity if this kinda of stuff keeps happening?”

Ray J, who is a father of two to kids Melody, 3, and Epik, 1, with Princess Love, continued to write, “I’m a father now and my job is to be a great parent and put them first. This is not the message I want to send out – smh.”

Meanwhile, Kim’s attorney, Marty Singer, denied the tape to Page Six, saying in a statement, “The claim that there is an unreleased sex tape is unequivocally false. It is unfortunate that people make these statements to try and get their 15 minutes of fame.”

Ray J and Kim filmed their first sex tape in 2002 while they were in Cabo, Mexico for Kim’s birthday. The tape was later released in 2007 and caused a worldwide stir as it circulated the internet. However, Kim and Ray have since moved on and gone about their lives. They actually do not have a second tape together and Ray J wants everyone to know that, which he made clear in his recent comments.