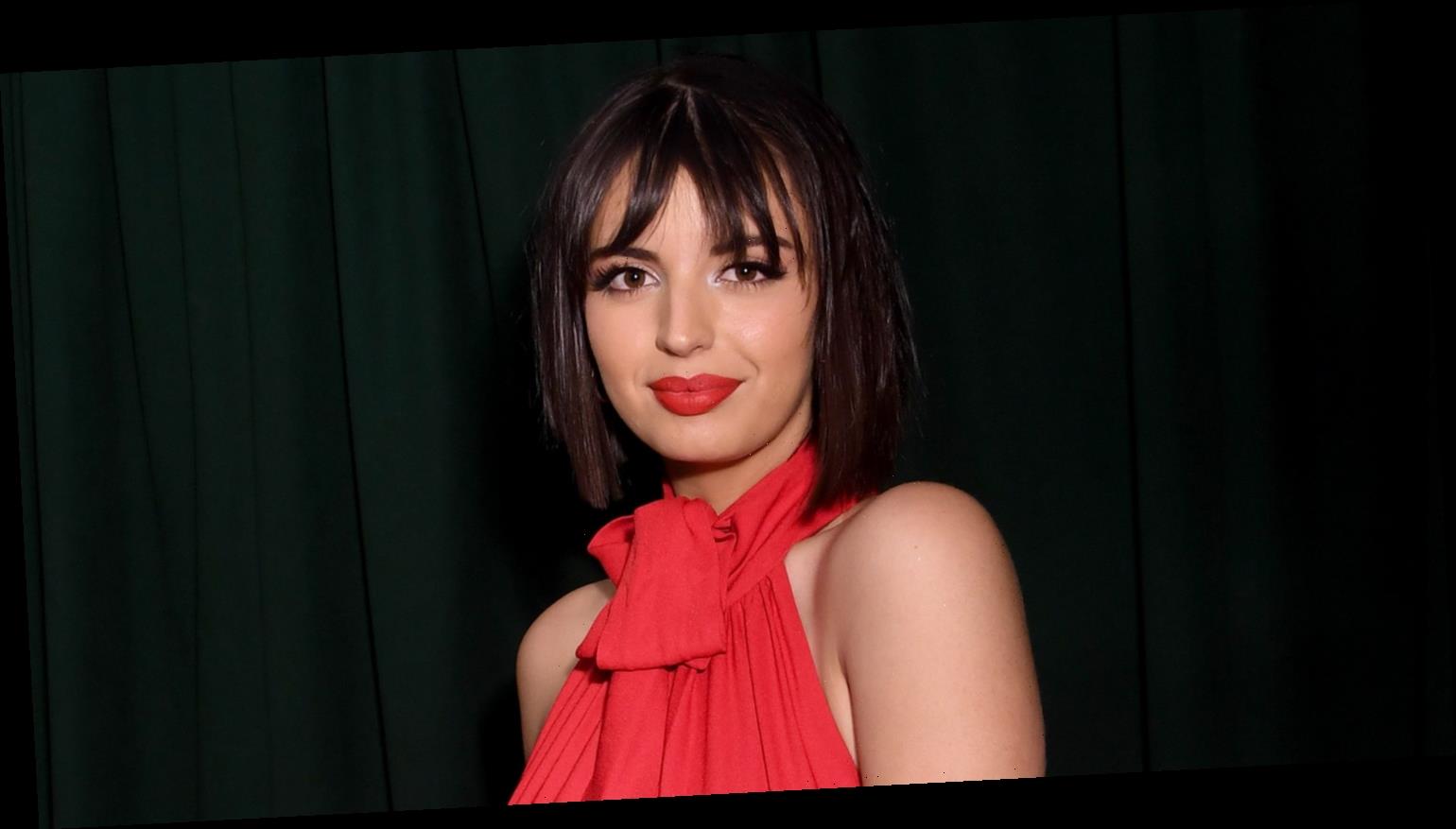 Rebecca Black is celebrating the nine year anniversary of her viral song “Friday“!

The 22-year-old YouTuber first uploaded the music video on February 10, 2011, and it quickly caught the attention of the entire internet.

Now, Rebecca is looking back and sharing what she would tell her younger self at different stages of her life since releasing the music video.

“9 years ago today a music video for a song called ‘friday’ was uploaded to the internet,” she began on Instagram.

“above all things, i just wish i could go back and talk to my 13 year old self who was terribly ashamed of herself and afraid of the world. to my 15 year old self who felt like she had nobody to talk to about the depression she faced. to my 17 year old self who would get to school only to get food thrown at her and her friends. to my 19 year old self who had almost every producer/songwriter tell me they’d never work with me. hell, to myself a few days ago who felt disgusting when she looked in the mirror!” she added.

“i’m trying to remind myself more and more that every day is a new opportunity to shift your reality and lift your spirit. you are not defined by any one choice or thing. time heals and nothing is finite. it’s a process that’s never too late to begin. and so, here we go! this might be a weird thing to post but the honesty feels good if nothing else. 🤍,” Rebecca concluded.

Check out her latest release “Sweetheart” on her YouTube channel!