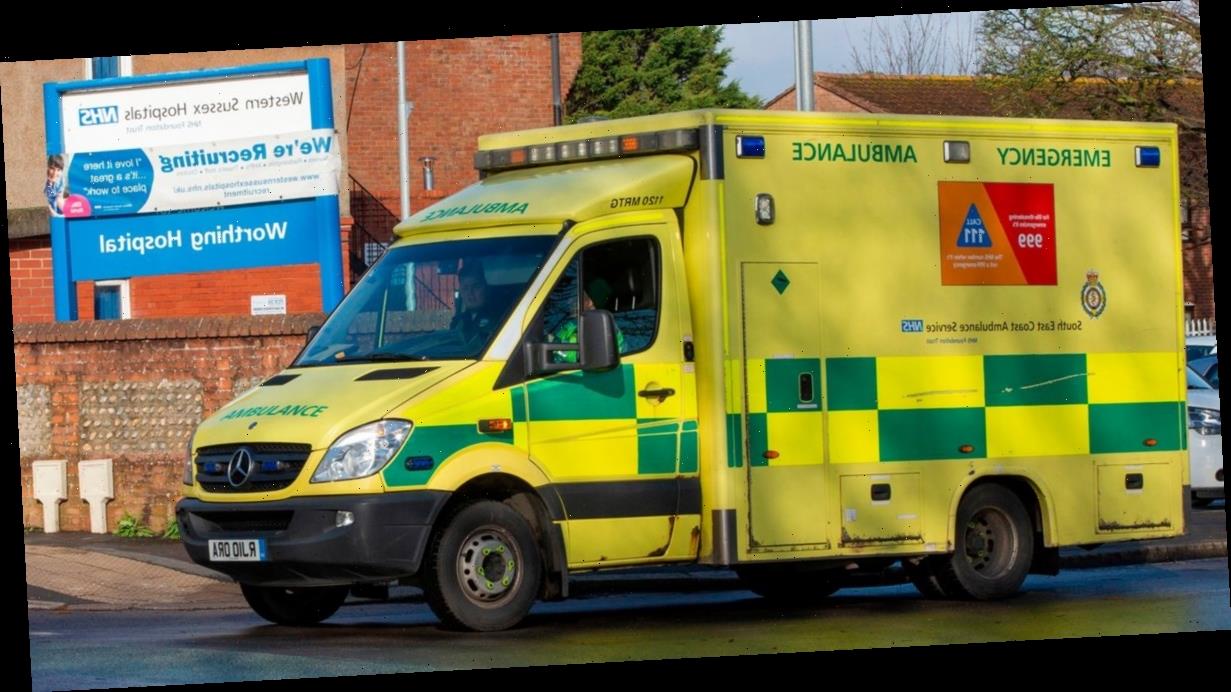 A mother whose baby was tested for coronavirus was 'jumping for joy' when the results came back negative.

Stephanie Adlam feared her eight-month-old son, James, would become Britain's youngest coronavirus victim after he was treated by an infected doctor in Worthing Hospital.

She said baby James had come into 'direct and significant' contact when he was treated for a leg injury last week.

Stephanie and her family had to self-quarantine at home for 14 days while waiting for test results.

The 28-year-old told Sun Online: "The first thing going through my head is that this thing is going to kill me, my son, my ex-partner and daughter."

Later on she received a call from Public Health England confirming that they had traced all close contact of the two infected GPs.

On Friday she was told that both her and her son were clear of coronavirus.

She told The Sun on Sunday: "After everything we've been through – the panic, the terror – it's a huge weight off our shoulders.

"It's been a really crazy week, I can't put it into words.

"I'm so relieved it's all over and my family are going to be OK."

She said they still have to stay indoor until next week but they are  'jumping for joy'.

It's believed that Little James was in direct contact with a GP from Brighton, who was on holiday with the virus 'super-spreader', Stephen Walsh.

He had spread the virus to 11 Brits while on a ski trip in France.