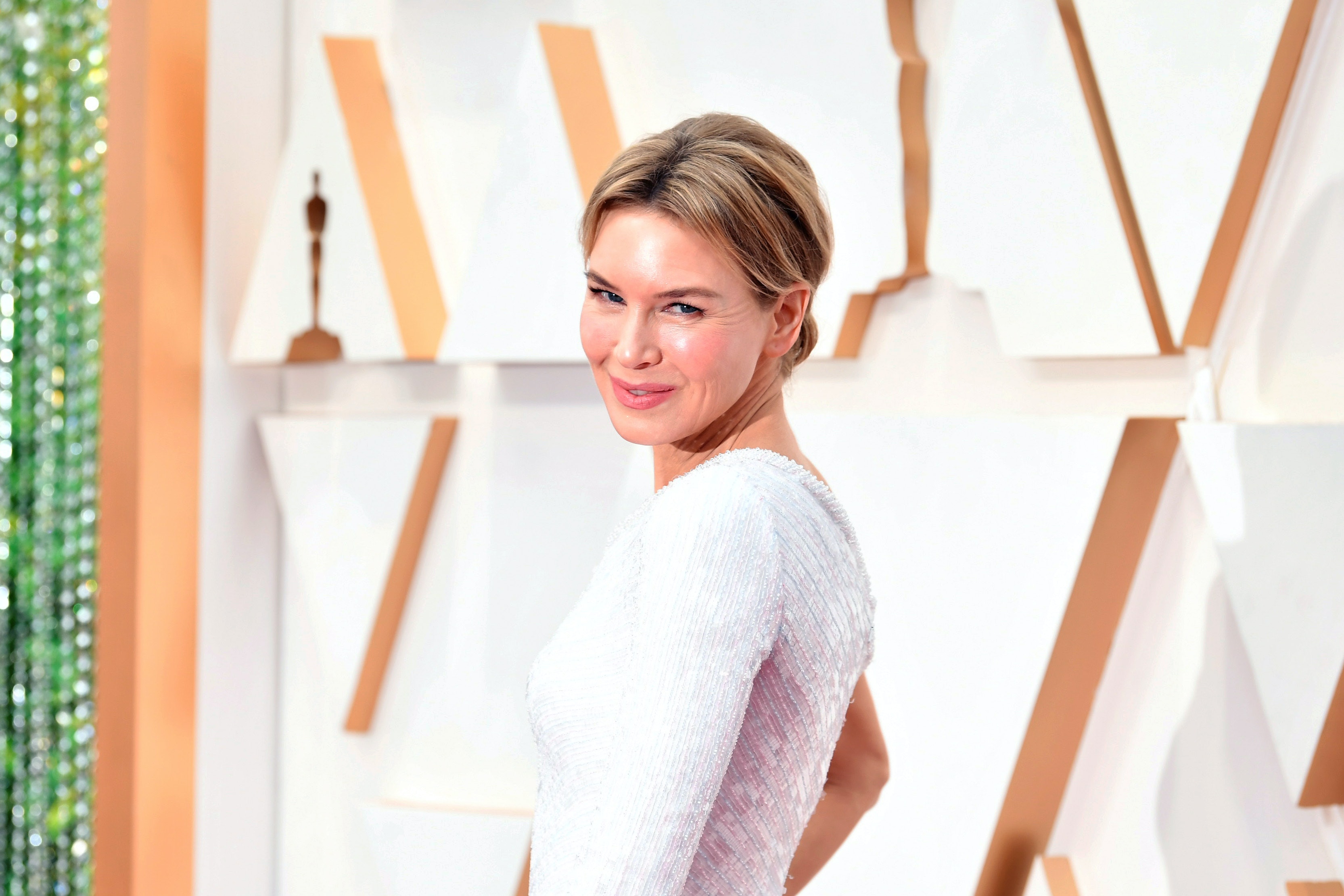 The line between high-brow thespian arts and low-brow television is a social construct. By now, it should be clear that many of the old banalities about status and prestige are, well, bullshit, given that the pandemic was the rudest of awakenings. Thus, it was only a matter of time before the two spheres of entertainment began coalescing into a harmonious union — in the form of Oscar-winning actress Renée Zellweger dating Ant Anstead, host of the upcoming Discovery + show Celebrity IOU Joyride, reported TMZ.

For the uninitiated, Celebrity IOU Joyride is a spin-off of Drew and Jonathan Scott’s show Celebrity IOU, which is itself a spin-off of their massively popular show Property Brothers. On Joyride, celebs throw on a hard hat and help customize a car for a loved one as a gift. Other famous guests include Mary J. Blige, Tony Hawk, and Octavia Spencer, and Jonathan Scott is, of course, dating Zooey Deschanel, proving that HGTV is now A-list. The show will premiere this summer on Discovery+.