Social media seems to be the Achilles’ heel of The Real Housewives of Orange County cast as Shannon Beador is taking serious heat for recent social media shares. 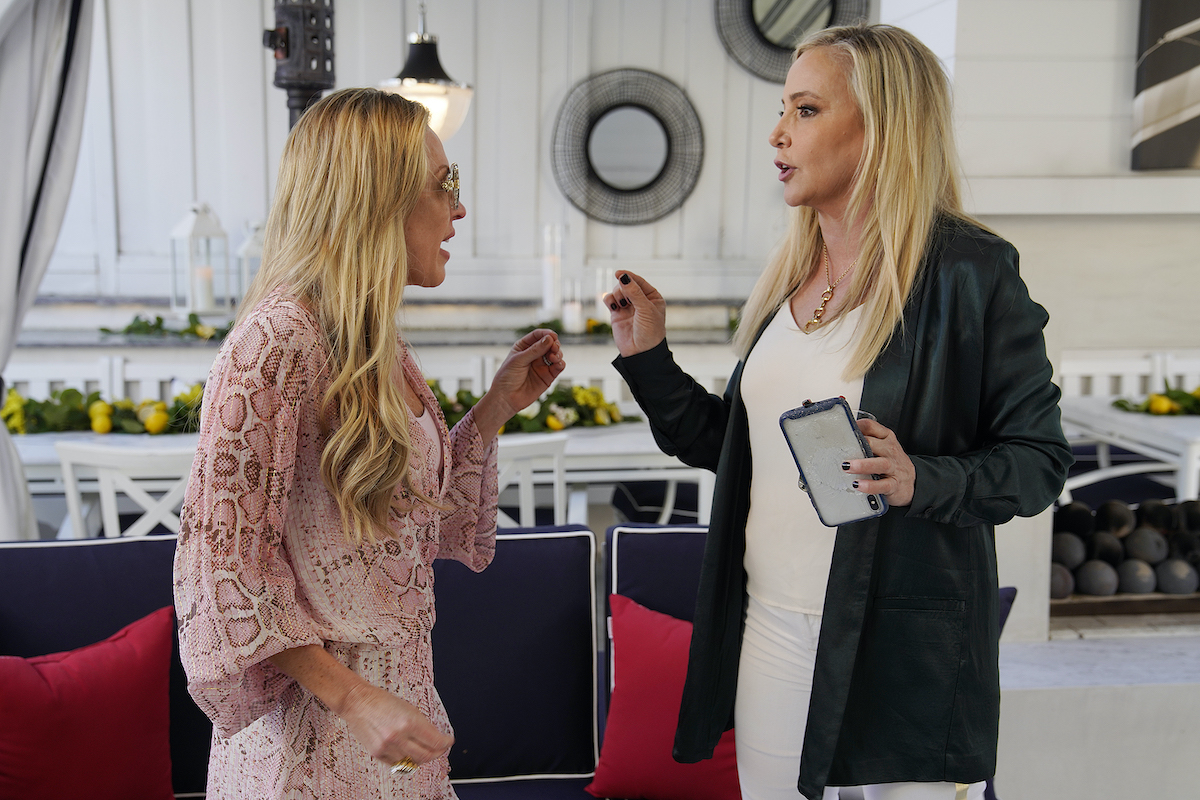 Beador posted three times on Instagram about her Mexican Christmas getaway with friends and family. She commented that her group followed all “COVID protocol” but fans were angry after Beador sobbed in fear of COVID-19 (coronavirus) during the current season.

Ultimately Beador gets COVID, likely from her daughters who were all infected due to socializing. She obsessed to the other cast members that she simply could not get the virus because she was immunocompromised and was then terrified when she learns she too is infected.

While millions of families struggle to pay bills or went without seeing family during the pandemic, Beador shared a dinner photo and a video with her daugther. Some fans stood by Beador’s share but most dragged her for being so insensitive.

Comments started with the first post of the friends and family at dinner. But Beador continued to post. “Don’t ever complain about getting covid again,” one person remarked on the photo of the unmasked crew at dinner.

Another person reminded Beador of the dire circumstances. “And meanwhile back in California we have zero ICU beds & our medical professionals begging people not to travel. But yay, margaritas.”

“This is an example of rich people being able to still live life and run away from Cali rules … so they can still have a life … remember this people the rules only effect people without resources of wealth,” a fan added to the thread.

Damage control made the comments worse

Beador’s next photo was her attempt at damage control, which backfired. She shared a photo of her three daugthers. My girls…,” she wrote. “We tested for Covid before our trip and have antibodies. We are being safe. Girls are sitting away from anyone. Please be kind…”

Kelly Dodd, who dealt with considerable anger over her social media shares, backed Beador. “You’re so lucky to have 3 beautiful daughters that have your back!” Dodd wrote. However, others were not as kind.

“I know you read the comments on your last post. Must be masochistic to post another pic to encourage comments like that again. You are too removed from reality at this point…,” one fan remarked. Another wrote, “Read the room, Shannon.”

Unfortunately, Beador did not read the room. She added another post, this time a video with one of her daughters. “Trying to be hip…  #tiktokerwithmygirl,” she captioned the video.

“I’m having 40 to 50 negative thoughts,” one person replied. “Don’t post on vacation. People are home alone and suffering with depression. I’ll just have a nacho.” The comments were just as angry and the frustration was even more apparent.

“You were sooo angry at your kids for being kids, went off on them on national TV about being careless… And now this? Wow,” a fan wrote.