'RHONY': Does Dorinda Medley Not Like the New Housewife Leah McSweeney? 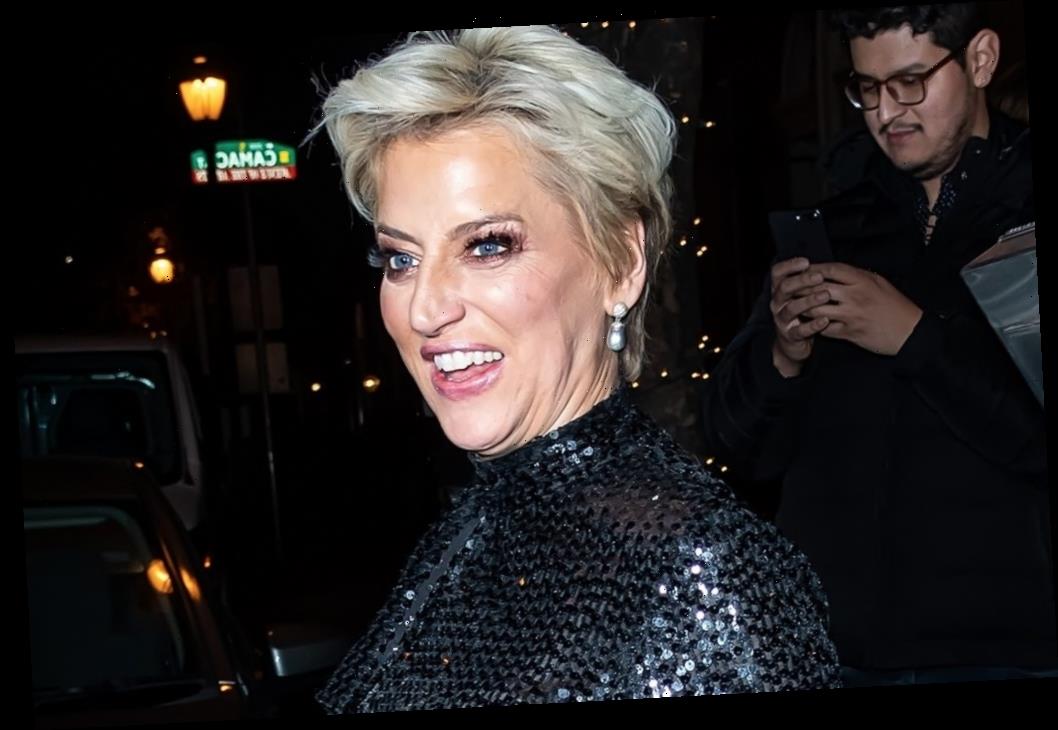 A new season of The Real Housewives of New York City is upon us and the trailer was just released. Fans were eager to take a peek at what season 12 looked like and Bravo delivered. Dorinda Medley was showcased to have several fiery encounters with the girls that include Ramona Singer, Luann de Lesseps and newbie Leach McSweeney.

The girls of the Big Apple are back and Medley has a new foe. In the trailer fans were able to see how Medley confronts McSweeney in a heated exchange.

“Sit your a** down, I never said that,” Medley shouts at McSweeney.

In another moment Singer is talking to Sonja Morgan saying “something is really bothering Dorinda.” The following scene shows Medley confronting Singer in front of a group of people.

The next scene shows De Lesseps saying Medley is “a sick human being.”

Following the release of the trailer, cast photos were shared online and Medley posted one on her Instagram account. The group pic noticeably has McSweeney’s face censored with the scared emoji. This made fans speculate if Medley didn’t like McSweeney.

Prepare to be SHOCKED 😱 #LinkInBio

Back in November 2019, Medley had good things to say about McSweeney.

“She’s blonde and blue-eyed as well, and she’s quite a little number. I really like her. She’s really good,” she said during BravoCon.

Where is Bethenny Frankel?

Bethenny Frankel is notably absent from the trailer and that’s because she quit the show back in August 2019. The Skinny Girl founder announced she was leaving the show ahead of the start of production for season 12 to focus on other endeavors.

“I have decided to leave the ‘Housewives’ franchise to explore my next chapter,” Frankel said in a statement to Variety. “It’s time to move on and focus on my daughter, my philanthropy and my production partnership with Mark Burnett, producing and starring in shows which represent a shift in the conversation for women. With the changes in modern culture, I want to highlight the strength, confidence and unstoppable power that women have.”

Frankel also added: “My experience at Bravo has been an incredibly magical ride. I am so grateful to them for highlighting my entrepreneurialism and allowing me to pave the way for many women to achieve their goals. I am excited for my future. The best is yet to come.”

Up until the beginning of filming for season 12, it was believed Frankel would return. According to insiders, it was the entrepreneur that recommended McSweeney to show producers who ended up casting her for RHONY.

“Leah was in talks to join the show before anyone knew that Bethenny was leaving,” a source told People. “Bethenny was the one who made the introduction to casting. She is by no means is a ‘replacement’ for Bethenny like everyone is saying she is because she was never meant to be on the show without Bethenny.”

If Frankel would’ve stayed on the show, McSweeney would’ve had that link to the RHONY alum. Instead, it is said that the new addition will be introduced as Tinsley Mortimer’s friend.