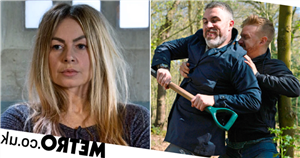 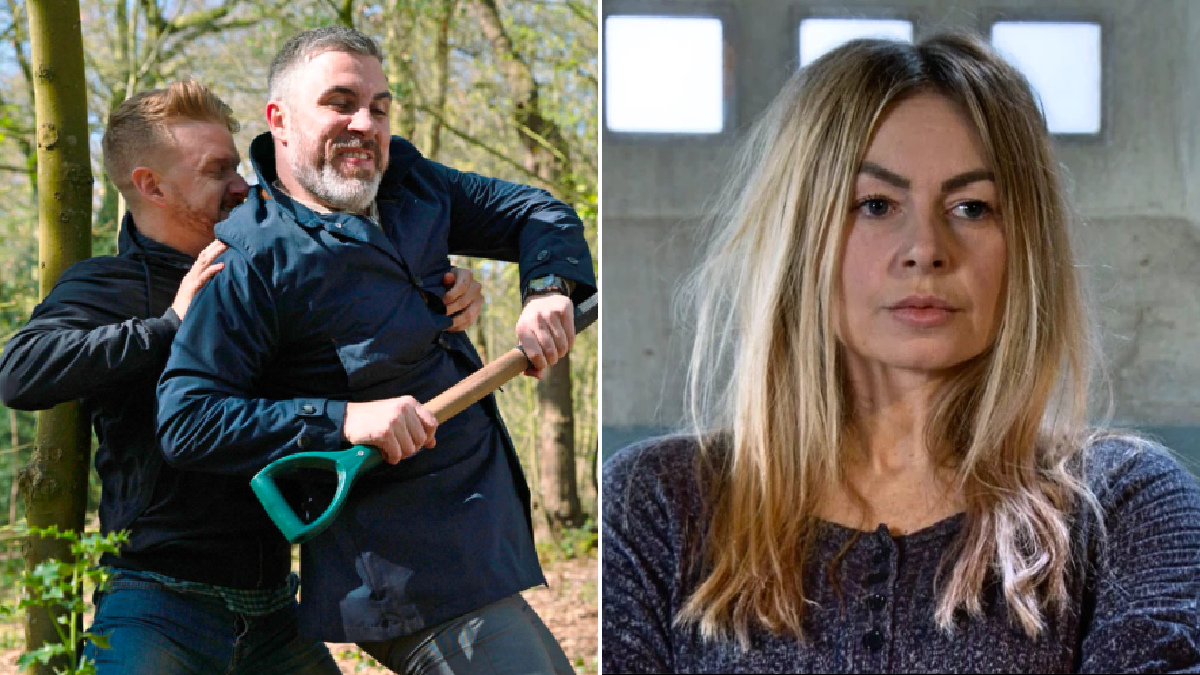 Rick, as viewers know, was murdered by Gary Windass (Mikey North) several years ago during a heated showdown in the woods. Gary successfully covered up the crime, and has since gone out of his way to make amends for what he did.

Terminally ill Laura (Kel Allen), however, was determined to find out the truth about what happened to her abusive ex before she dies, hellbent on ensuring Kelly gets her hands on his money.

But the investigation led to her finding out that Gary had killed him! At first, she resolved to go to the police, so that Rick would be declared dead and Kelly could inherit his cash.

Kelly, however, discussed how much she loved living with Gary and Maria Connor (Samia Longchambon) during a conversation with Simon Barlow (Alex Bain).

Laura overheard this, and knowing she couldn’t let Gary be sent down for murder, she instead decided to tell the police that she killed Rick!

With Gary having told her all about the murder, not to mention where he buried the body, she’s got all the details she needs to paint a plausible picture of the crime.

Monday’s offering of the ITV soap deals with the fallout of Laura’s decision to take the rap, and things soon take quite the turn.

Having seen the news on her phone, Kelly is horrified to learn the police are at County’s new training ground searching for a body! Gary and Maria mask their panic.

As the police find a body at the construction site, Kelly clings to the hope that her dad’s still alive. But she is soon left with reason to be upset, as DS Beckett confirms they’ve found Rick’s body.

Will Laura stick to her story? Will she take the blame for the murder?

A preview clip, taken from Wednesday’s (March 30) offering, suggests that this is, in fact, the case, as she does her best to make the story sound convincing.

Coronation Street airs these scenes on Monday March 28 at 7:30pm on ITV.