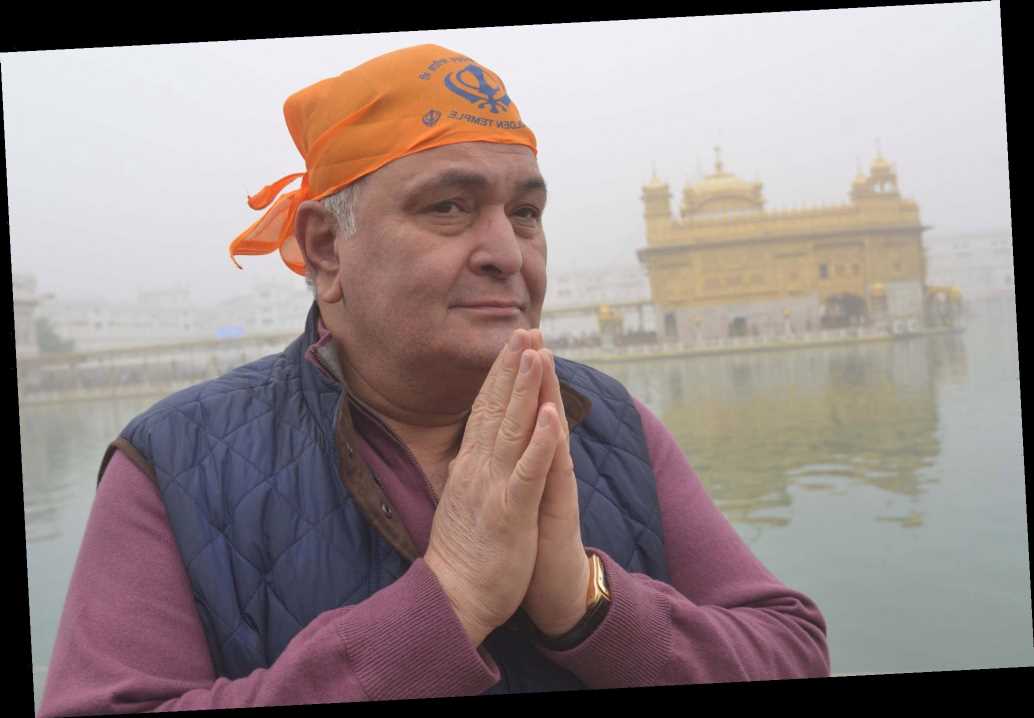 Rishi Kapoor, one of India’s most beloved film actors who was best known for his romantic roles, has died. He was 67.

Kapoor was hospitalized in Mumbai on Wednesday. “He is suffering from cancer and he has some breathing problems, so he has been admitted to the hospital,” his brother Randhir told Indian media on Wednesday.

Kapoor died on Thursday morning, a day after the death of another Indian star, Irrfan Khan.

Kapoor was first diagnosed with cancer in 2018 and received treatment initially in the U.S. before returning to India late in 2019. He had been hospitalized in India several times since with a variety of complications.

“He remained jovial and determined to live to the fullest right through two years of treatment across two continents. Family, friends, food and films remained his focus and everyone who met him during this time was amazed at how he did not let his illness get the better of him,” his family said in a statement.

“In this hour of personal loss, we also recognise the world is going through a very difficult and troubled time. There are numerous restrictions around movement and gathering in public. We would like to request all his fans and well-wishers and friends of the family to please respect the laws that are in force.”

Despite his health problems, Kapoor recently announced that he would co-star with Deepika Padukone in a remake of the Hollywood hit “The Intern.” The actor was usually active on social media, but his activity went quiet around the beginning of April.

After a cameo in his father Raj Kapoor’s 1955 film “Shree 420,” Kapoor debuted as a child actor in his father’s 1970 magnum opus “Mera Naam Joker.” Often nicknamed Chintoo, Kapoor then appeared in his first film as an adult romantic lead, in 1973’s “Bobby,” also directed by his father.

Along with frequent co-star Amitabh Bachchan, Kapoor starred in several hits including “Amar Akbar Anthony” and “Coolie.” In recent years, he transitioned to playing character roles with considerable success, with films including “Agneepath,” “Do Dooni Chaar,” “Mulk” and “Love Aaaj Kal.”

Among his most recent on-screen appearances were Bollywood comedy “102 Not Out” opposite Bachchan and Netflix drama “Rajma Chawl.” Kapoor’s last appearance was “The Body,” a remake of Oriol Paulo’s 2012 Spanish film of the same name.

Indian film fans followed his romance with Dimple Kapadia, but it was his “Rafoo Chakar” co-star, Neetu Singh, that he ended up marrying and staying with until he died. He shined in so many light-hearted comedies, like “Rafoo Chakar” with Singh, “Amar Akbar Anthony” with Amitabh Bachchan, “Khel Khel Mein” and “Hum Kisise Kum Nahin” with Zeenat Aman, all in the 1970s. His films were characterized by great songs and simple plots.

Kapoor is survived by his son Ranbir, an A-list Bollywood star; his wife Neetu, a former Bollywood A-lister herself; and his daughter Riddhima. His peers reached out via social media to pay their respects on Twitter.

Naman Ramachandran and Shali Dore also contributed to this report.