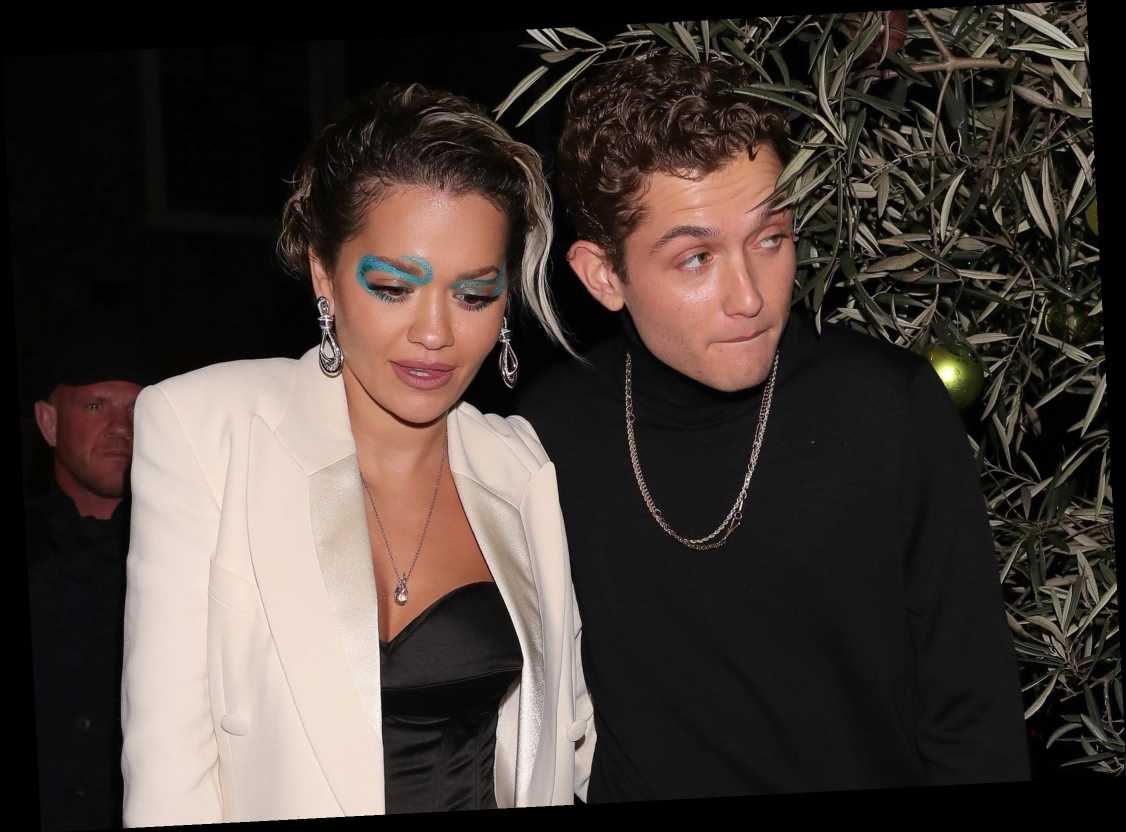 RITA Ora and Raff Law have been artfully dodging each other after getting close on the set of their Oliver Twist remake.

I can reveal the couple have drifted apart after three months of dating, with Rita having spent the past seven weeks in Los Angeles recovering from having her tonsils out, while he has been back in London. 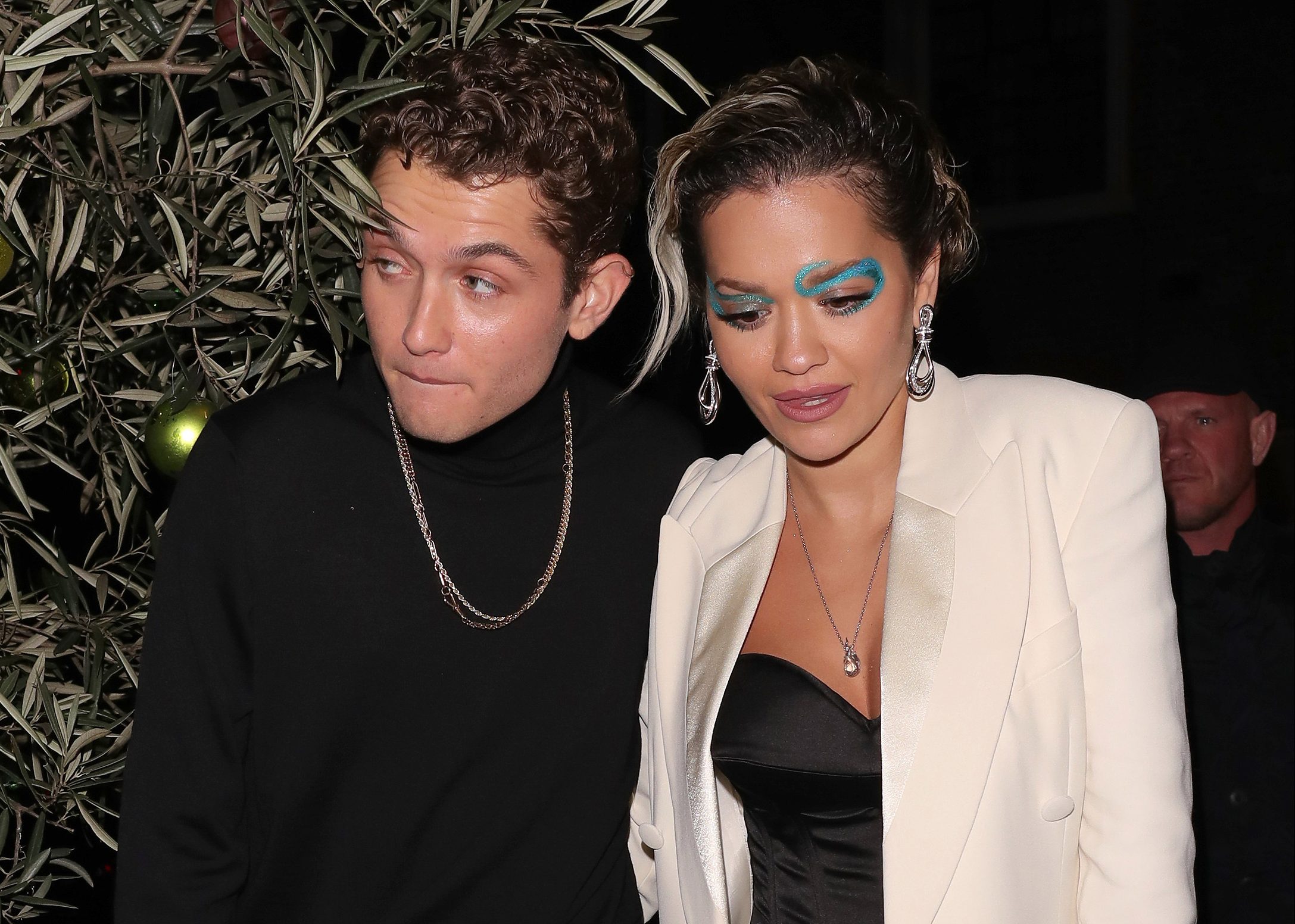 It means they missed their first Valentine’s Day together — not a sign their relationship is going from strength to strength.

I first told how the pair had become romantically involved in early December, having hooked up the previous month while acting together in Sky One’s Twist.

But in the surest sign their relationship is on the rocks, Rita shared a post on her Instagram page on Saturday with the caption: “Full blown wifey material. Any takers?” 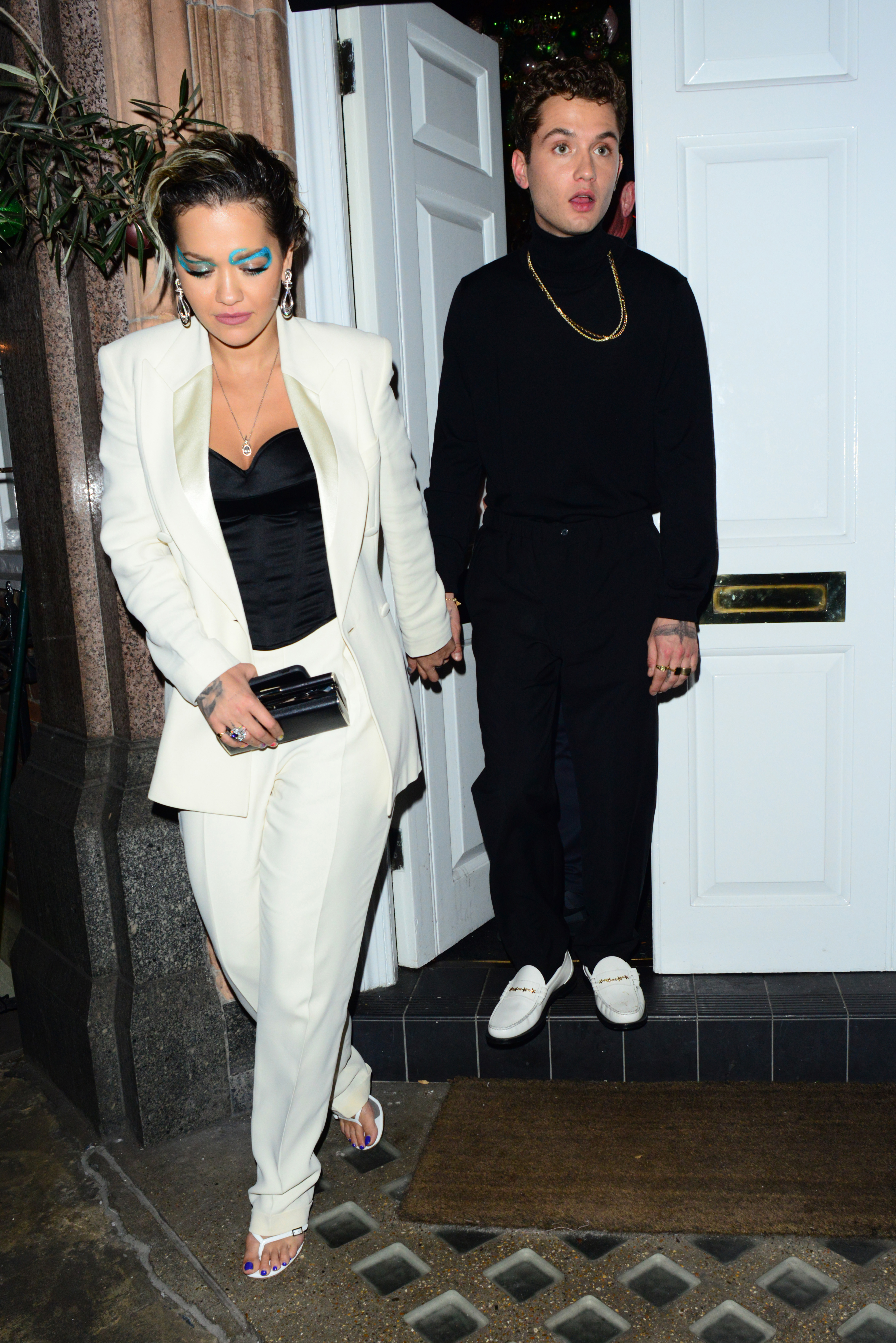 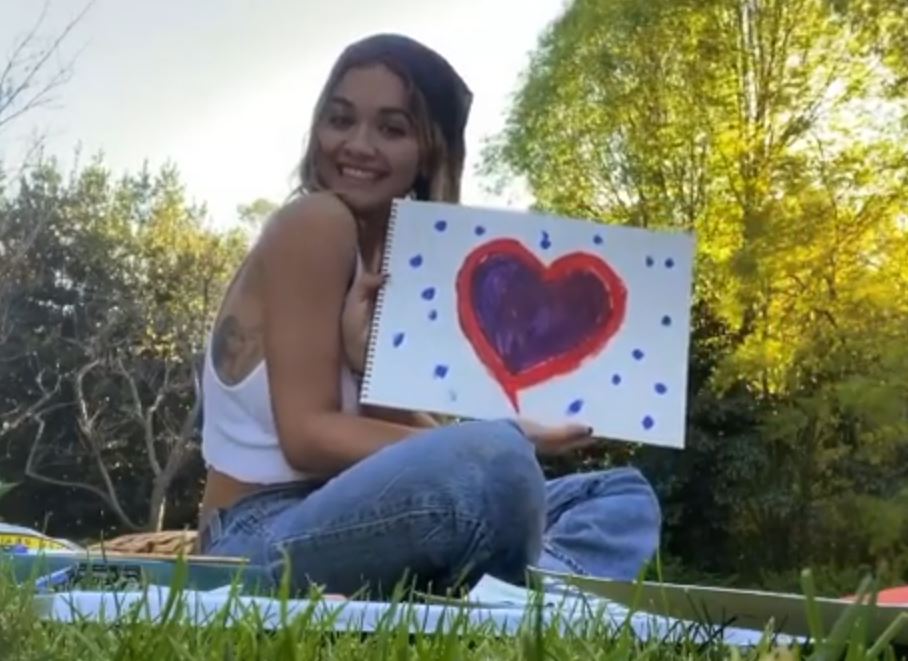 A source close to the singer said: “Rita really got on with Raff on set and they had great chemistry.

“They grew close while they were both working in London, although they were just taking each day as it came and weren’t in a rush to label anything or move too quickly.

“But Rita has spent so long out of the country now and they’re not talking as much as they were, let alone doing the things couples do when they’re together.

“Things are on ice until they’re back in the same country. 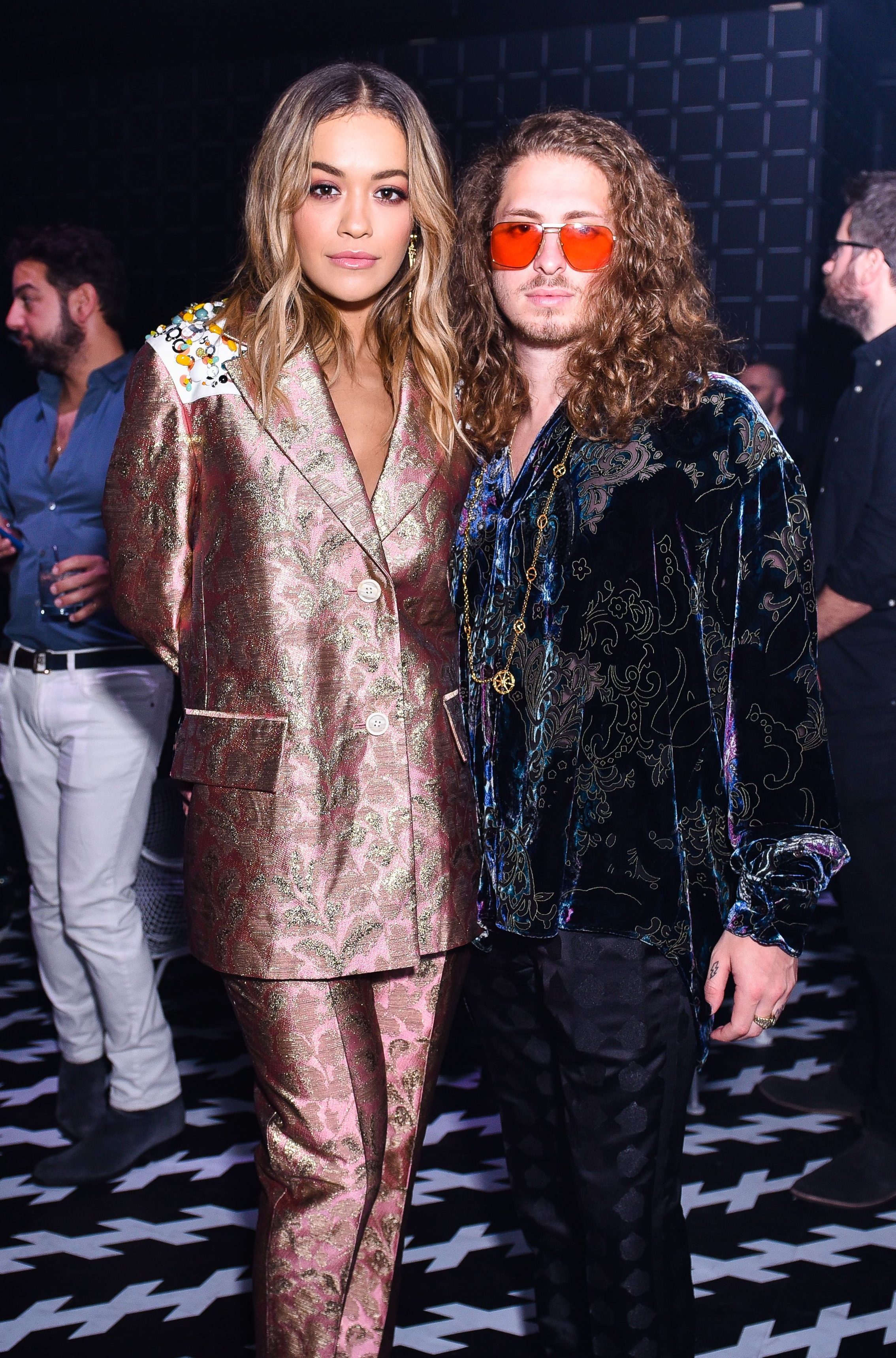 Perhaps they could both do with a bit of time on their own. 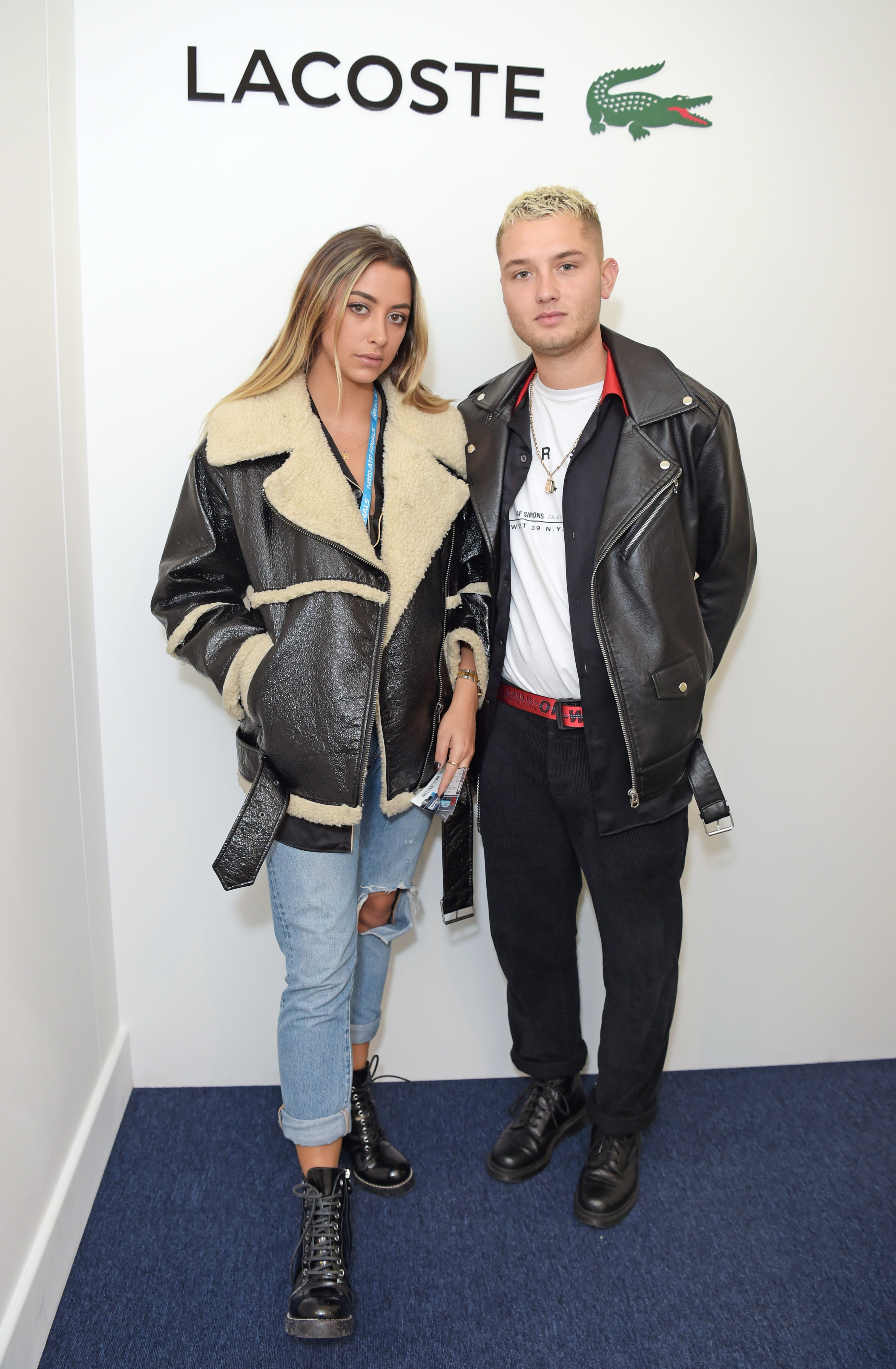 MABEL is back with new music today – just six months after debut album High Expectations. She releases single Boyfriend – and its £100,000 video which I told you about yesterday.

And this shot from the clip, of Mabel with turquoise hair and green snakeprint outfit, shows it does not disappoint. 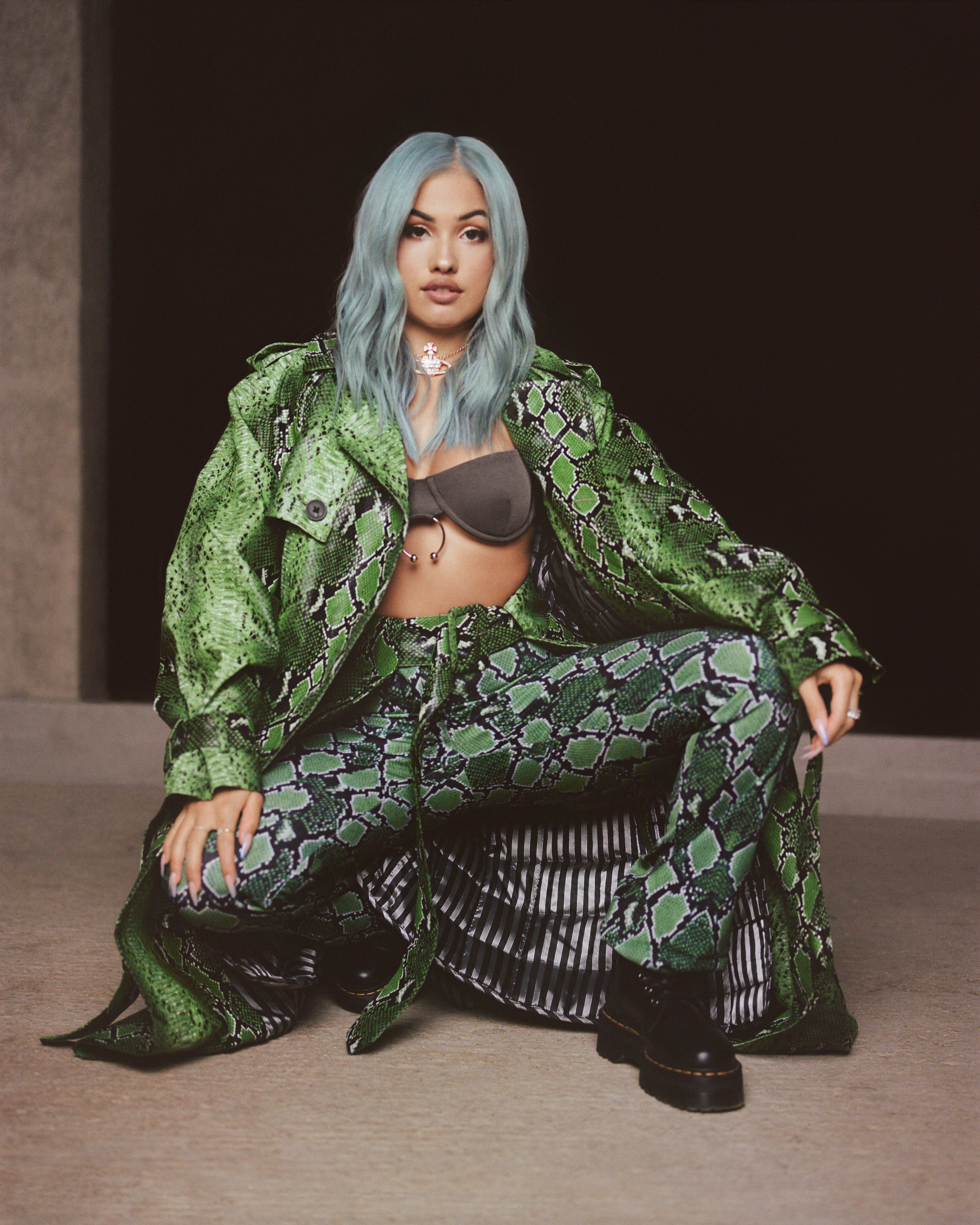 Her girl power song is about wanting a man on her terms. She sings: “I want a boyfriend, so put it on me, I’m looking for a man who can take that heat.

"Want a boyfriend, but not too sweet, my baby gotta be tough while he’s running that street.”

She is off on her High Expectations tour but returns here in June for festival gigs at London’s Lovebox and Parklife in Manchester.

Looking like this, she’s sure to be a standout.

MAKING Coldplay music videos is child’s play for Chris Martin, who pretended to be a kid in the promo for new song Champion Of The World.

He dressed up as a schoolboy who gets bullied before finding escapism playing the guitar, riding his bike and pretending he can ride in a rocket.

The tune is from their No1 album Everyday Life, which saw Chris’ girlfriend, actress Dakota Johnson, direct the video for Cry Cry Cry.

That’s one way to save a few quid.

KATE Moss was known as a party girl for decades but she started far younger than anyone realised.

Her best friend has revealed she used to get so drunk at 13 she would pass out because she didn’t realise her preferred type of cocktail contained alcohol. 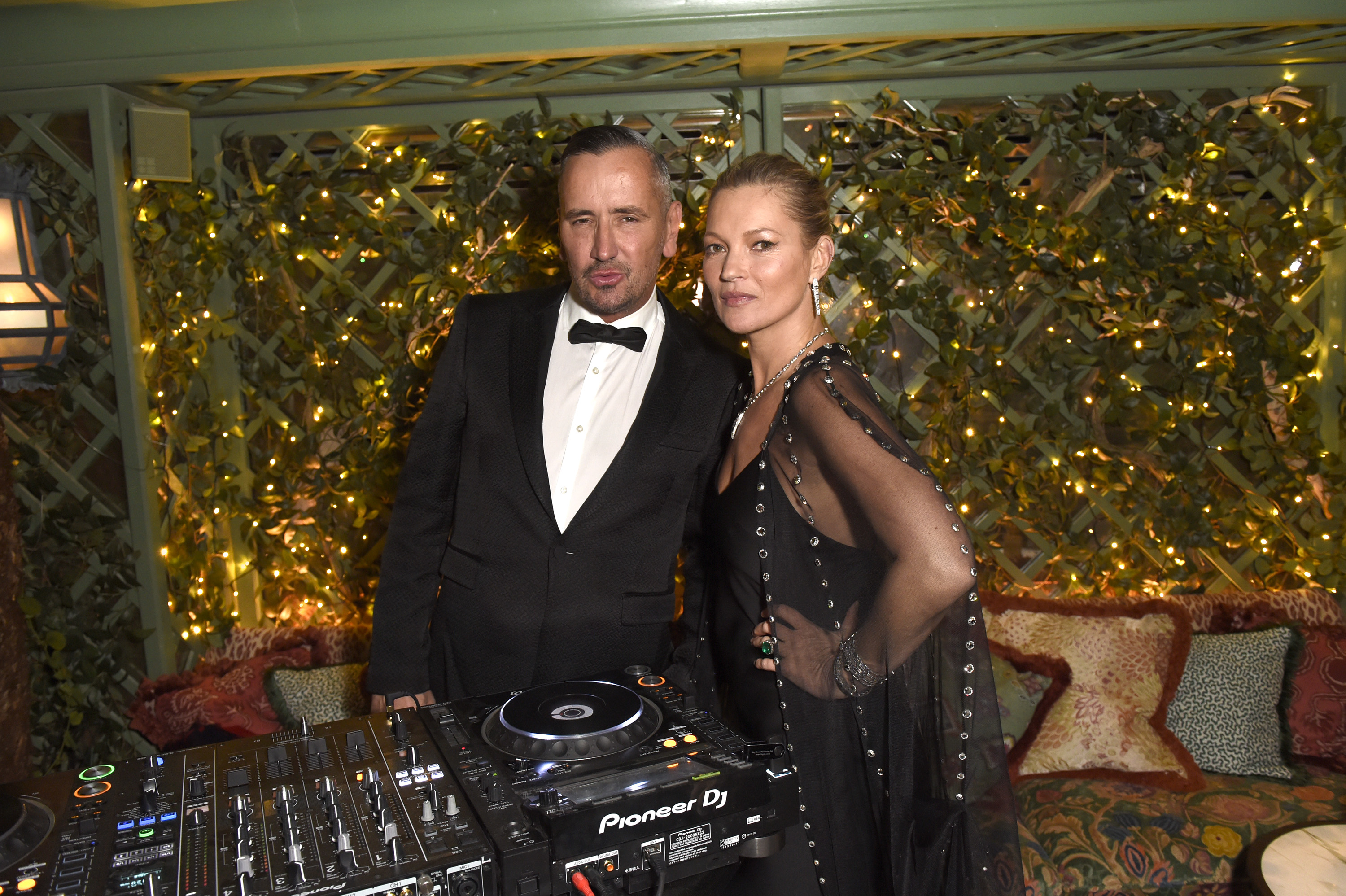 On his Rinse FM radio show, he recalled: “Kate was 13 and she used to come down in her school uniform and get changed in the toilets.

"She would drink Long Island iced tea and think that there was no alcohol in it. She just thought it was tea. She used to be so drunk we had to put her under the desk in the office.”

Both Kate and Tony have since quit drink and drugs and live much quieter lives. Having had such raucous teenage years, I don’t blame them.

LEWIS Capaldi has proved he hasn’t let his celebrity status go to his head by confessing he wet himself in a ­McDonald’s.

The double Brit award- winner admitted he was so drunk he was refused entry to a club before struggling to make it into a loo in the nearby fast food restaurant. 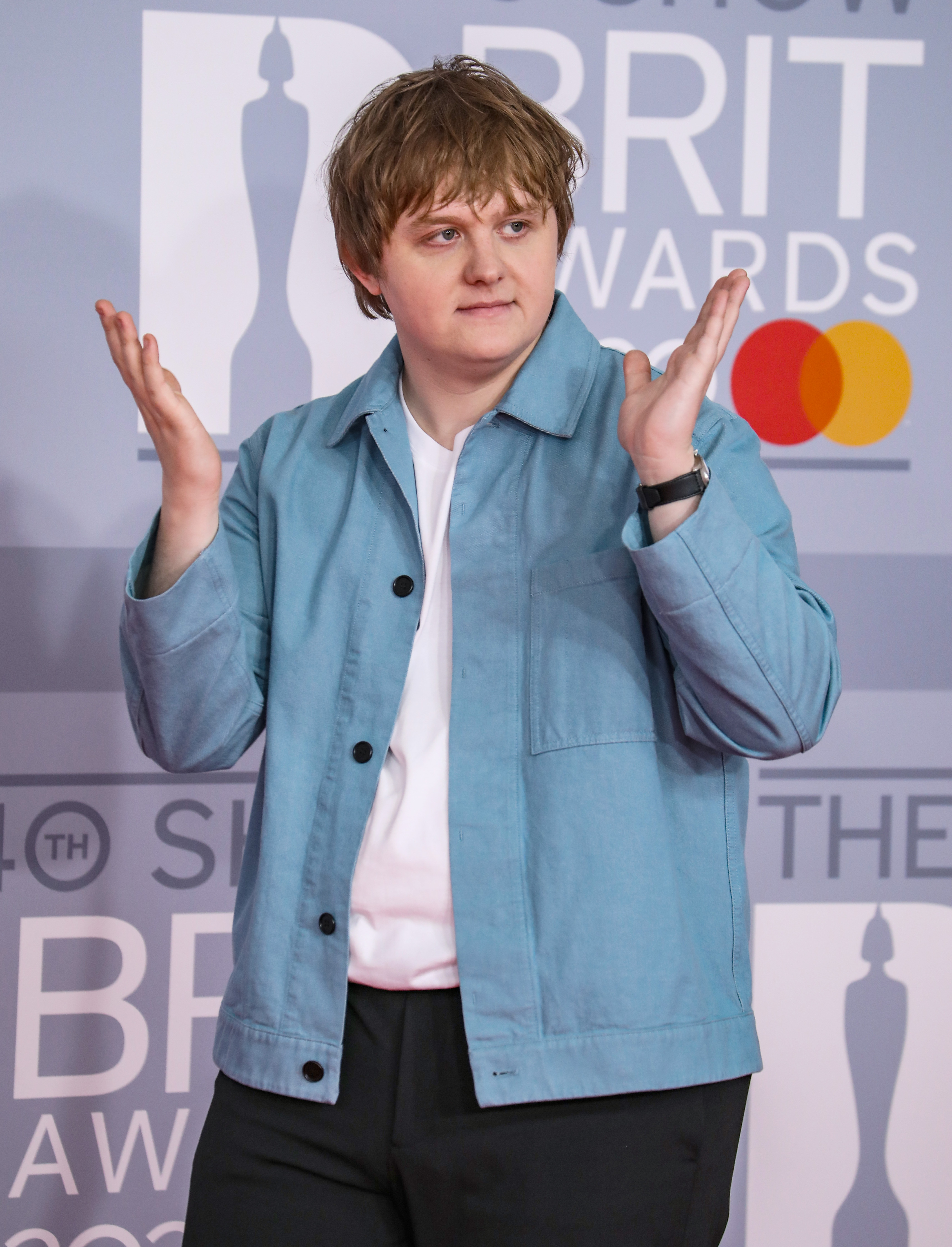 The Someone You Loved singer said: “I p***ed myself in a McDonald’s. I was out with my friends and we were going to go to the nightclub G-A-Y in London.

“We were in the queue for it and they wouldn’t let me in because they said I was too drunk. But I wasn’t too drunk. 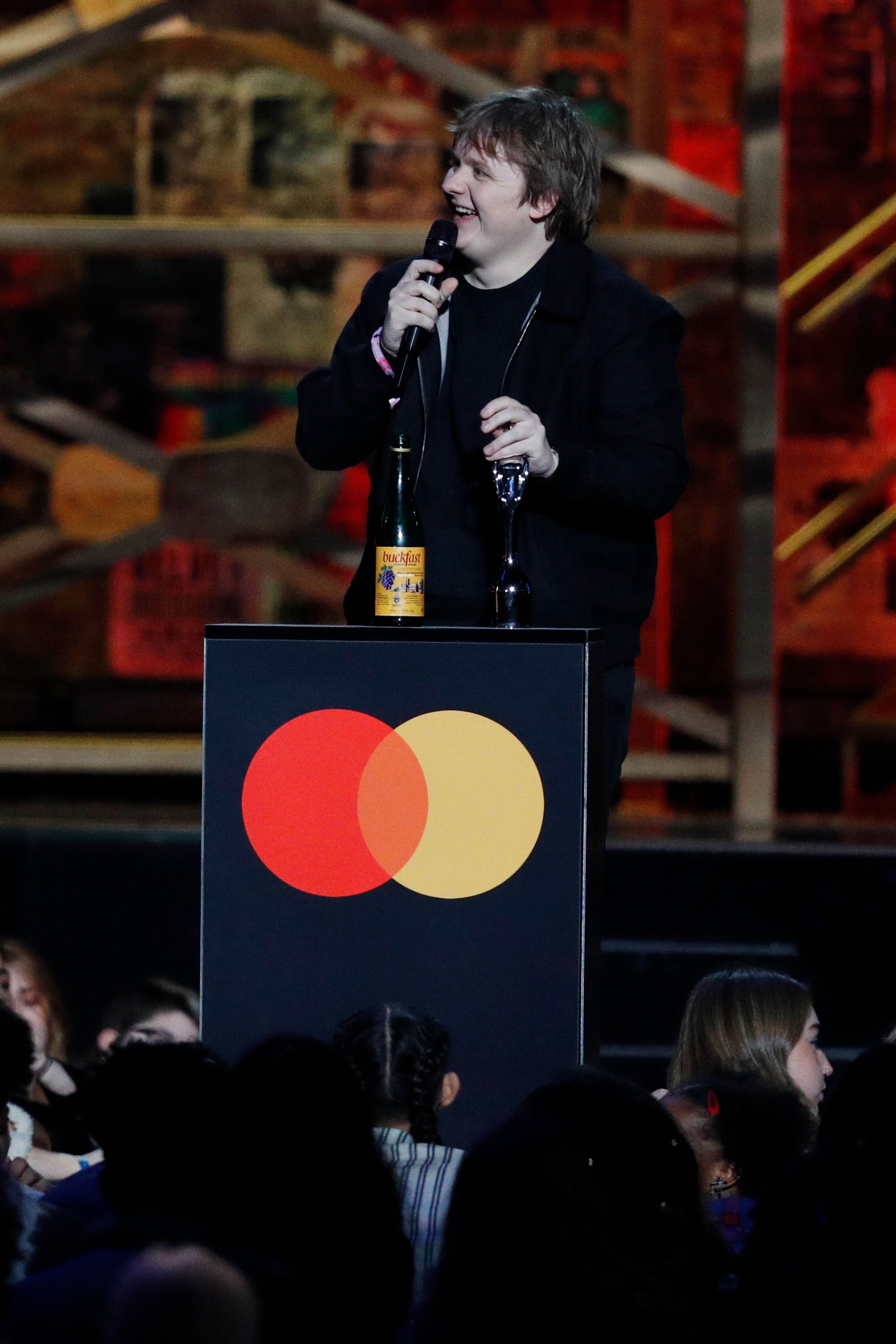 “And I’m trying to open the door of this ­McDonald’s for ages. I can’t remember what it was, the door wasn’t locked.

“I finally opened it and I locked it, turned round, and as I turned a lot of p**s came out on my jeans.”

LADY Gaga will launch her comeback on Friday with leaked single Stupid Love.

She announced the news on her Twitter last night, making it the lead track from her sixth album, which she called “#LG6”.

The Call Of The Wild is set to lose Disney nearly £80million after a dismal UK opening. It cost more than£100million but made just £990,000 from Friday to Sunday here. 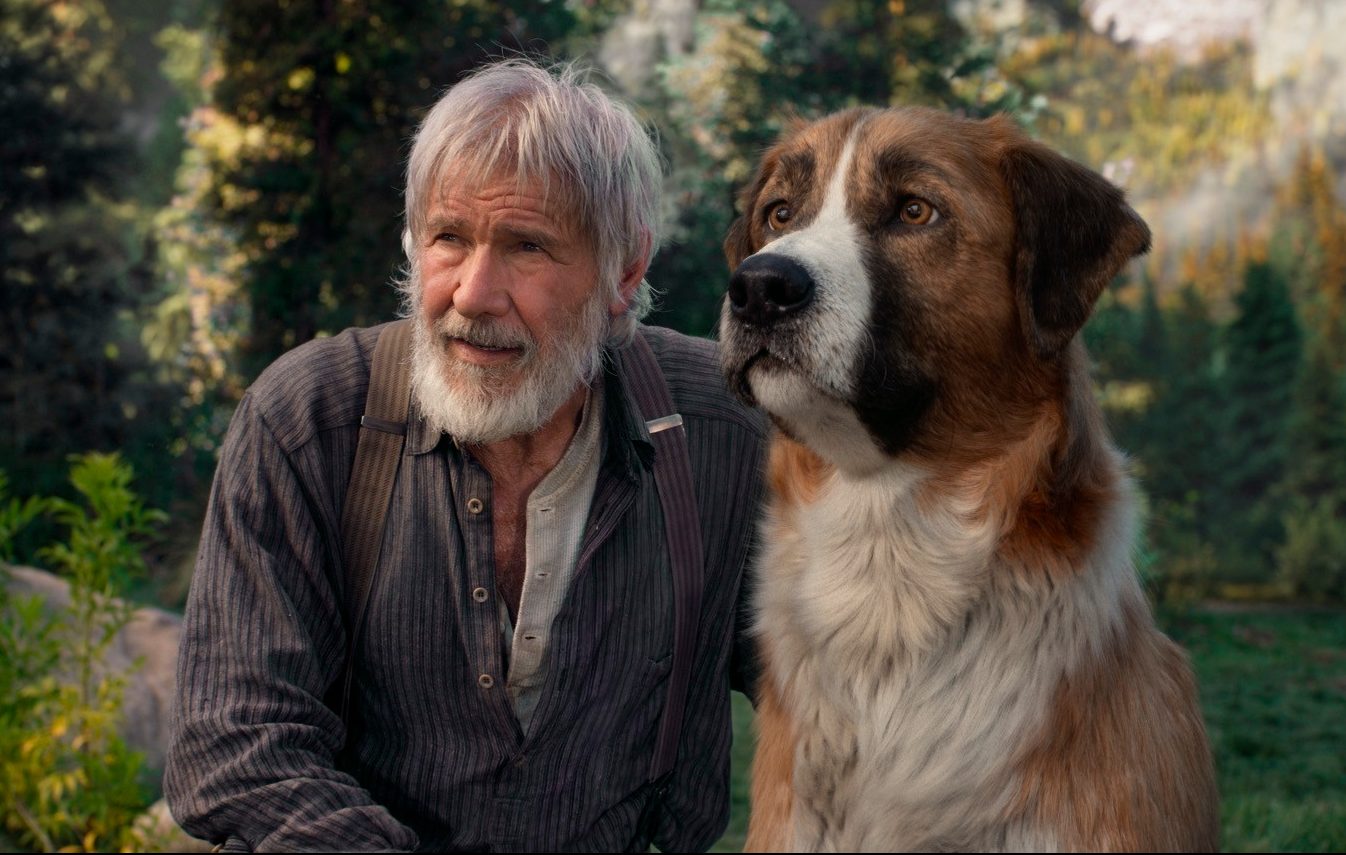 In the US it made £19million over the same weekend but is expected to plummet.

Rival kids’ film Sonic The Hedgehog made £4.2million in its second weekend in the UK and has now banked £14.7million here. Disney bosses will be feeling as spiky as Sonic.

YOU could forgive the Stereophonics for being on autopilot at times, given they have been together for almost 30 years.

Frontman Kelly Jones says he sometimes thinks about curry when he’s performing in front of thousands. 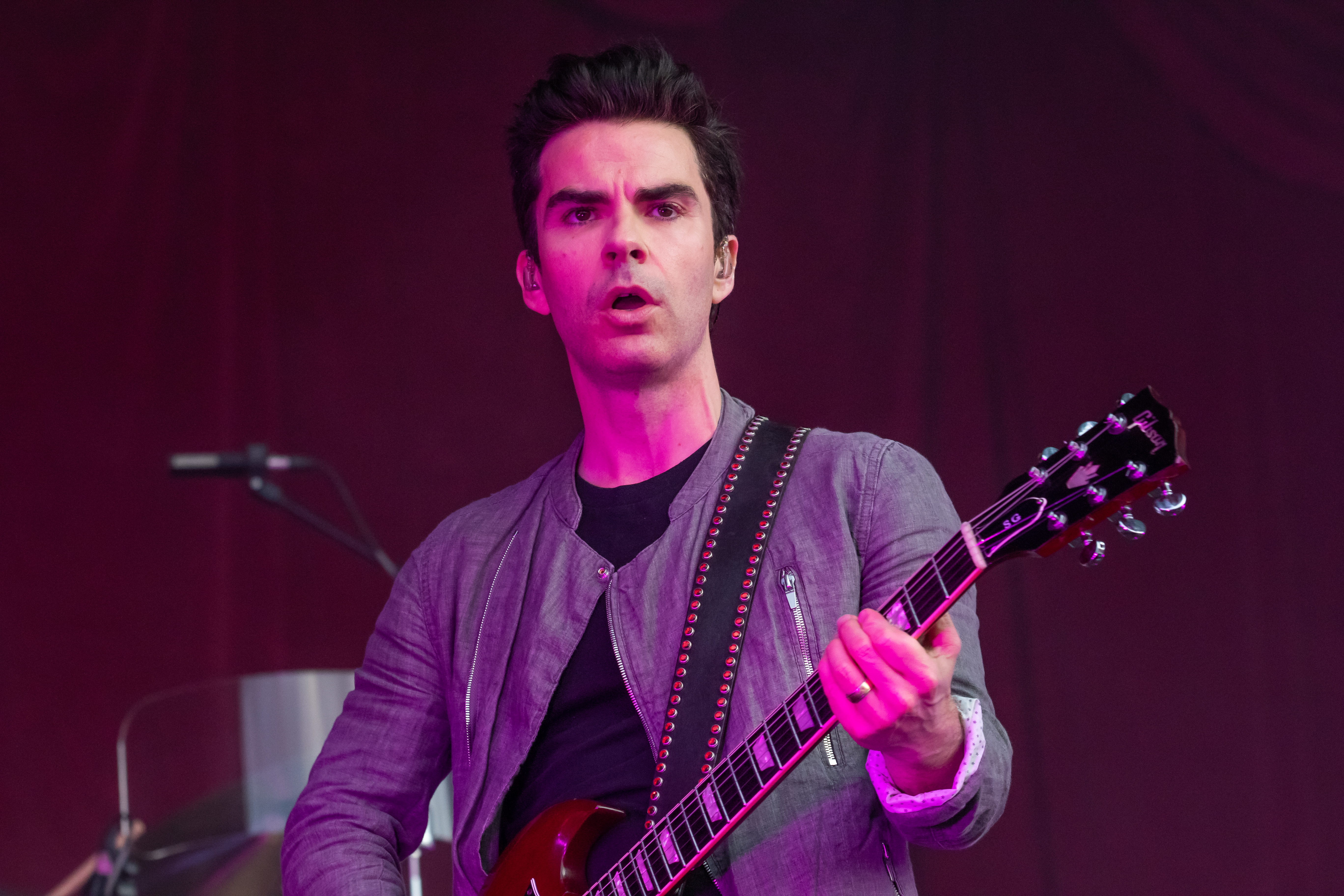 He told Absolute Radio: “You do zone out, it’s weird. You kind of go into this muscle memory, autopilot. I try to stay in the flow as much as I can but I do occasionally drift off, thinking about a madras.”

The Welsh band are about to embark on a sold-out UK arena tour and have released a remix of Hungover For You from their latest album Kind, a former No1.

Curry and hangovers do go well together. 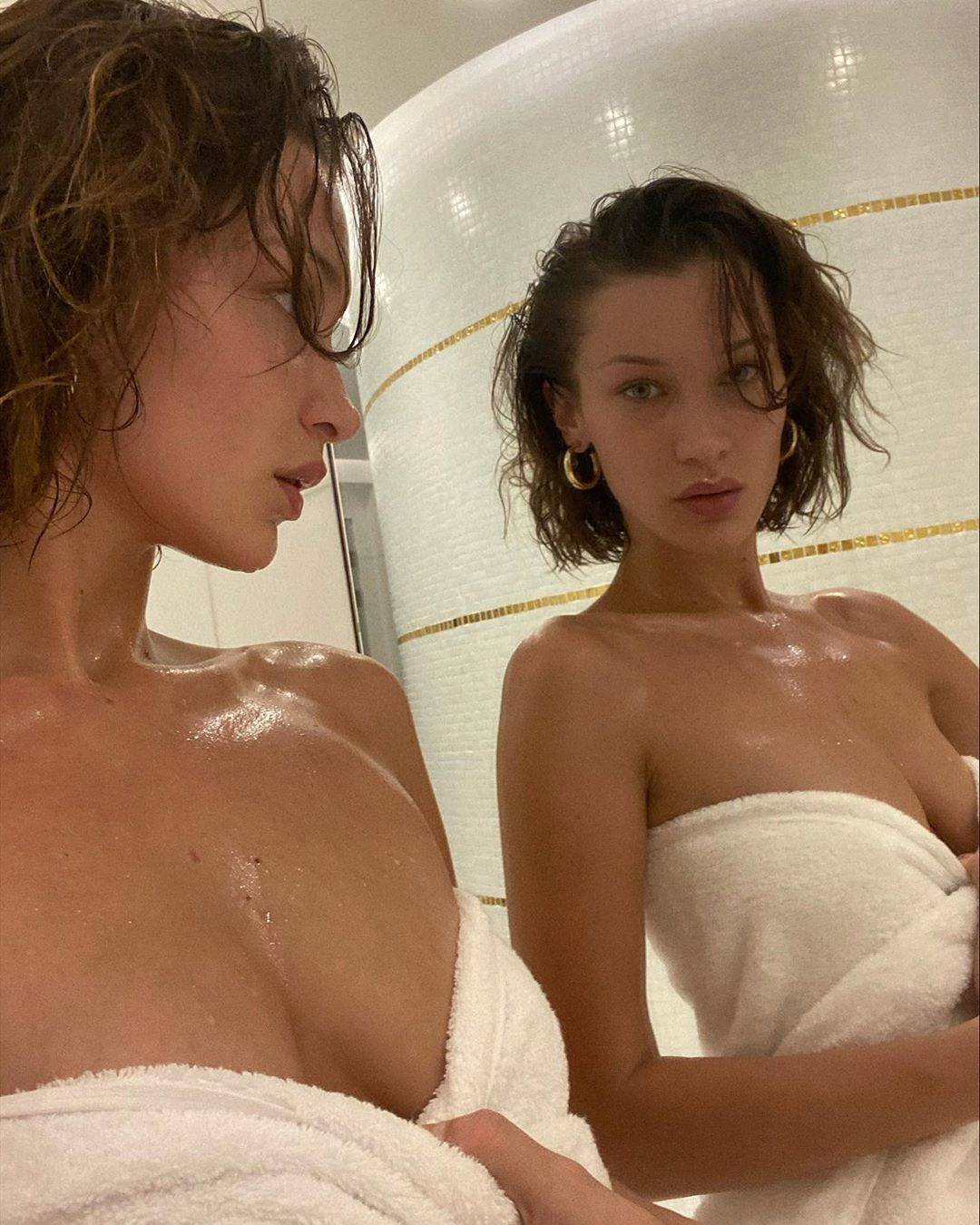