Rita Ora: Why did Rita Ora pull out of Jonathan Ross show?

Rita Ora dances on rooftop balcony during reunion with friend

Rita Ora was due to speak with Jonathan Ross on his Saturday night chat show tonight but has opted not to appear. The star was due to appear alongside her fellow Masked Singer judges on tonight’s show. ITV has confirmed the singer will be absent from tonight’s episode.

Davina, Mo and Jonathan are all judges on the hit talent show The Masked Singer alongside Rita.

The show sees celebrities don elaborate costumes and take to the stage to sing, as the panel attempt to guess who is behind the mask.

The Masked Singer is returning to screens in just a few weeks, on December 26. 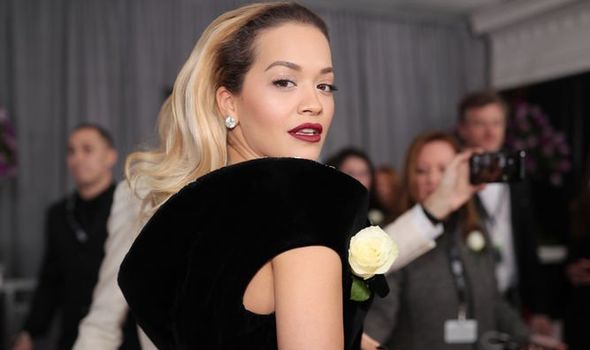 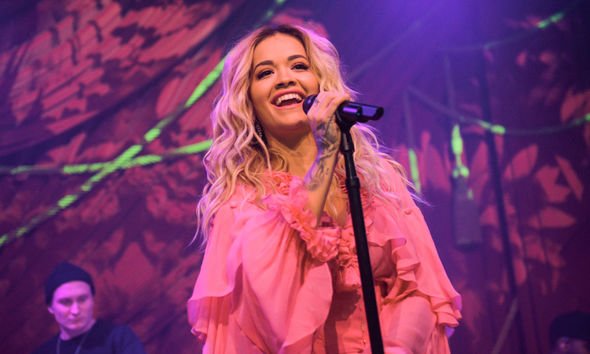 On Boxing Day, 12 new celebs will dress up and battle it out in contests against each other.

Rita, Davina, Mo and Jonathan must try and guess who is behind the mask, as well as voting on who to eliminate each week based on their performance.

Why did Rita Ora pull out of Jonathan Ross show?

Rita’s absence from her scheduled Jonathan Ross appearance comes after the Let You Love Me singer had been under scrutiny for a 30th birthday party she hosted during lockdown. 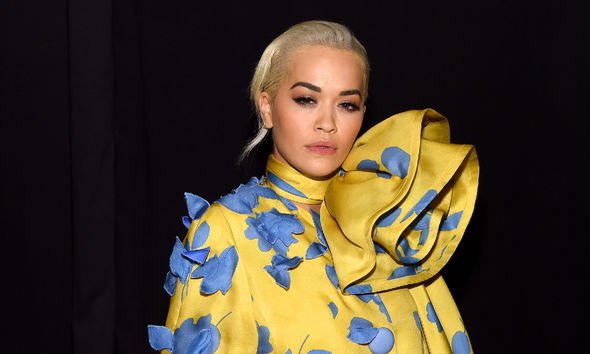 Rita apologised for her gathering at the Casa Cruz restaurant in Notting Hill on Saturday and called it a “spur of the moment decision”.

She said she was “misguided” and the gathering was a “serious and inexcusable error of judgment”.

Her apology came in view of her 16 million followers.

The singer has volunteered to pay any fine issued to her, which could be up to £10,000. 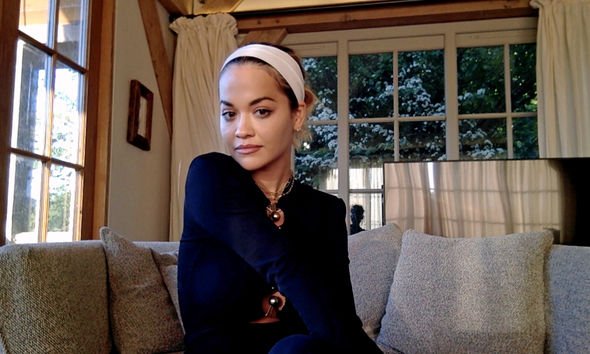 In a post on her Instagram story, Rita said: “Hello all, I attended a small gathering with some friends to celebrate my 30th birthday.

“I’m deeply sorry for breaking the rules and in turn understand that this puts people at risk.

“This was a serious and inexcusable error of judgment.

“Given the restrictions, I realise how irresponsible these actions were and I take full responsibility.

“I feel particularly embarrassed knowing first-hand how hard people have worked to combat this terrible illness and being fully aware of the sacrifices that people and businesses have made to help keep us all safe.

“Even though this won’t make it right, I want to sincerely apologise.”

The Jonathan Ross Show airs at 9.30pm on Saturday, December 5.