EXCLUSIVE: Roberto Aguirre-Sacasa is pleading for information on his father, Francisco Aguirre-Sacasa, who has been missing for 10 days in Nicaragua and is believed to be in the custody of the government there. 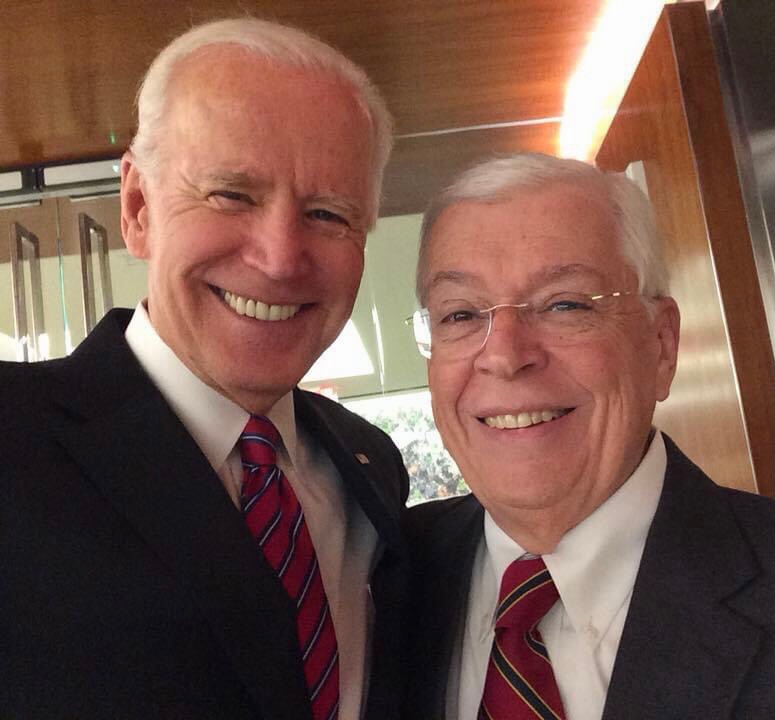 The elder Aguirre-Sacasa, 76, served as the Nicaraguan ambassador to the United States from 1997-2000 and later as foreign minister of the Central American country.

“My father has had a political career and most recently has been working as a pundit and a journalist covering the state of Nicaragua and its relationships to other countries,” said Roberto Aguirre-Sacasa, the chief creative officer of Archie Comics and the creator of the CW’s Riverdale and Katy Keene. “He’s been a vocal critic of the current regime under President Daniel Ortega who is governing with his wife as his vice president. Nicaragua has been in a bad, bad, way.”

He continued, “About 10 days ago, I was flying back to Los Angeles from the East Coast where I was scouting locations for Pretty Little Liars when I got an emergency call from my sister Georgiana. She told me our father had been arrested or kidnapped, as he and our mom were driving to Costa Rica to board a flight to Washington, D.C., where my father was to have surgery.”

Although Francisco Aguirre-Sacasa never became a U.S. citizen, his three children were born and raised in the states and frequently visited Nicaragua. Aguirre-Sacasa’s parents moved back to their home country in 2000. It was 21 years later — last week — when they were stopped at the border between Nicaragua and Costa Rica. Francisco’s passport was taken, and they were told to return to Managua.

“Around 15-20 minutes after his passport was taken, a statement was released saying our father was under investigation for treason and for being an enemy of the state,” said Georgiana. “He was supposed to return to his house where they’d follow up with him and see how to move forward in a case against him. But they didn’t.”

While en route, they were stopped a second time by National Police, who detained Francisco. He has not been heard from since, and his arrest been entered into the system as of yet, meaning there’s no paper trail as to what happened to him. 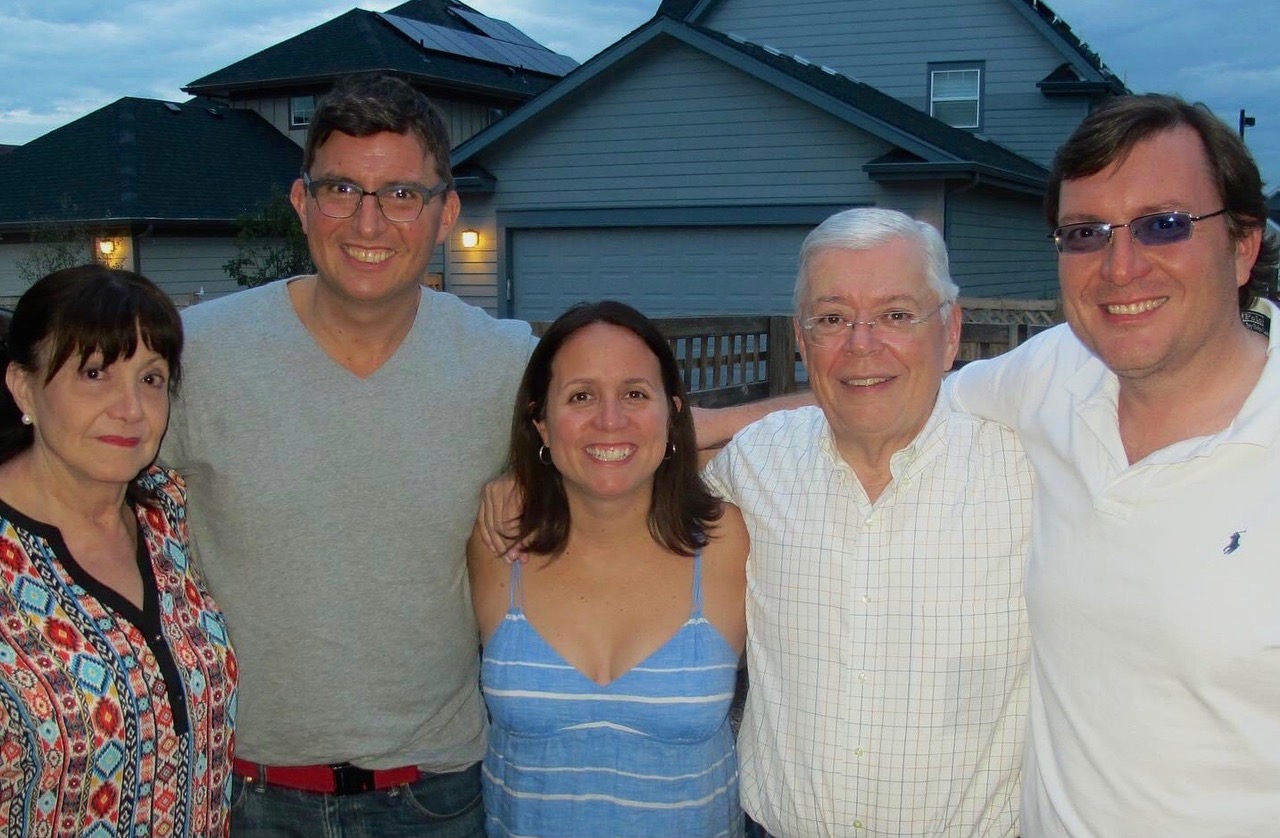 When Roberto’s mother returned home without Francisco she found it had been ransacked. They say his documents and computers were taken by police.

“We believe he is being kept as a political prisoner with an estimated 30 other people who have been detained similarly in past months in the lead-up to Nicaragua’s election in November,” said Roberto Aguirre-Sacasa, who is also known for writing Marvel comic books and as a staff writer on shows like Big Love, Glee and Supergirl. “The current administration has been arresting anyone who attempted to run against Ortega or who have been speaking out against him and those who are fighting for a free democratic election. They’ve been disappeared. We believe he’s being kept at the infamous prison called El Chipote, where my mom has visited every day bringing food, water, and medicine for our father. She’s been denied each time and the food and medication refused.”

The pair have made attempts to contact various U.S. government agencies, human rights advocates and organizations about the continuing violations taking place in Nicaragua affecting not just their father but many—and the numbers continue to grow.

On Friday, the State Department released a statement regarding its commitment to keeping Ortega accountable in response to impositions being made on 50 immediate family members of Nicaraguan National Assembly representatives, prosecutors and judges. “As these actions demonstrate, the United States is committed to promoting broad accountability for anyone responsible for or benefiting from the Ortega-Murillo regime’s attacks on democratic institutions,” State Department spokesman Ned Price said.

Deadline has reached out to the U.S. State Department for comment on Aguirre-Sacasa’s case. We will update if and when we hear from them.

“By speaking up, we’re trying to do what our father was doing. We want to bring attention to what’s happening in Nicaragua. We hope that he will not suffer because we’re speaking out,” Roberto said. “If they’re going to put him under arrest, we ask that he be allowed to do home arrest where he can take his medications. We just want to be in contact with him. We ask that they free him and the other prisoners. Our father is also a grandfather, a brother, and a son. We want him to get home safely.”

The Aguirre-Sacasa family started a petition via their Justice for Francisco campaign website and are sharing the latest updates via Facebook.