ACTOR Robert Hogan who starred in the crime drama series The Wire and Law & Order has died after suffering complications from pneumonia, aged 87.

The TV star passed away at his home in Maine on May 27, his family said. 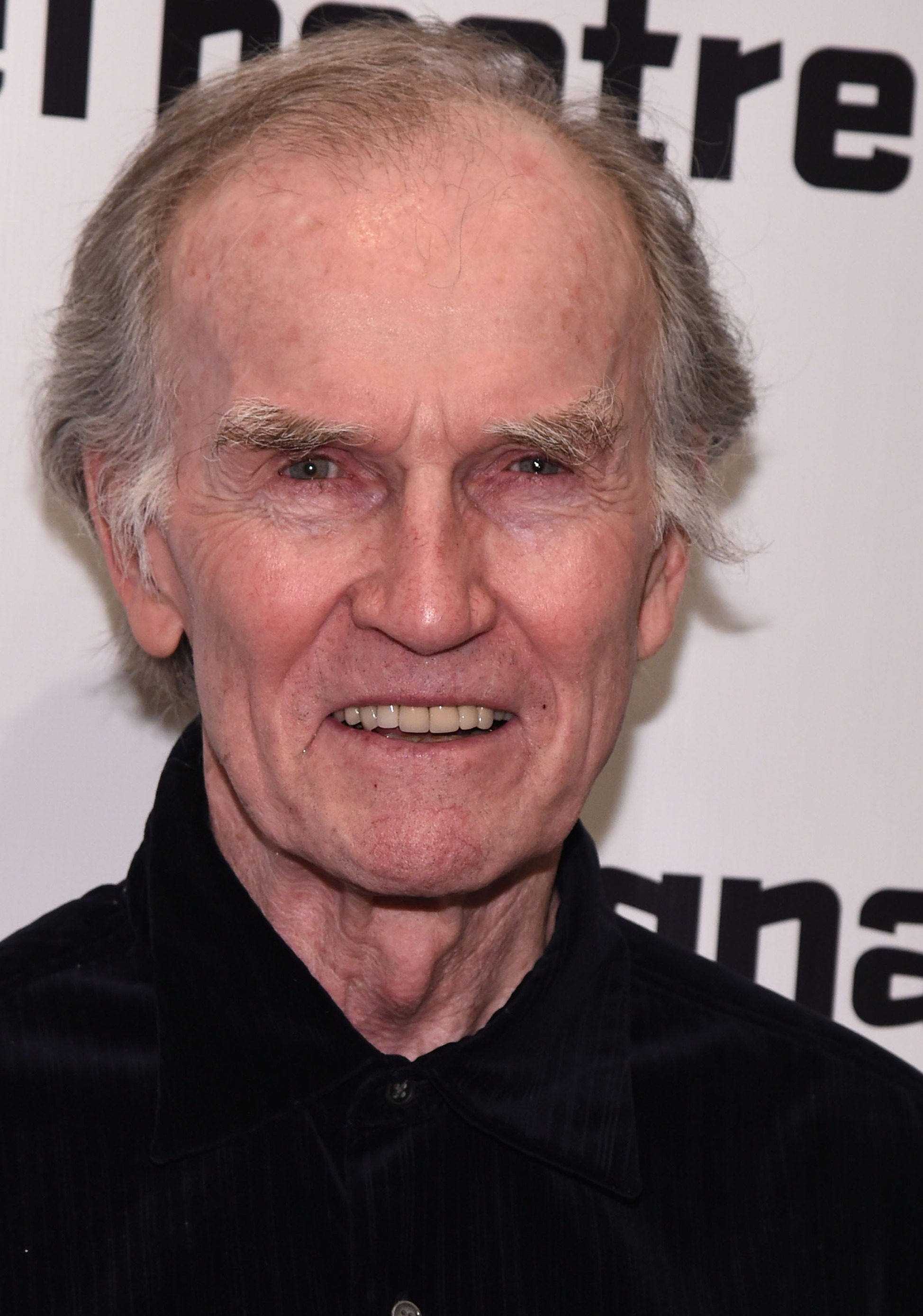 Hogan featured in programs such as Law & Order and the soap Peyton Place in a career that spanned six decades, USA Today reports.

He played retired shipwright Louis Sobotka in the TV series “The Wire”.

Hogan also starred in soaps Days of Our Lives, Another World, and The Young Marrieds.

It's reported that the actor starred in more than 100 primetime shows throughout his career. 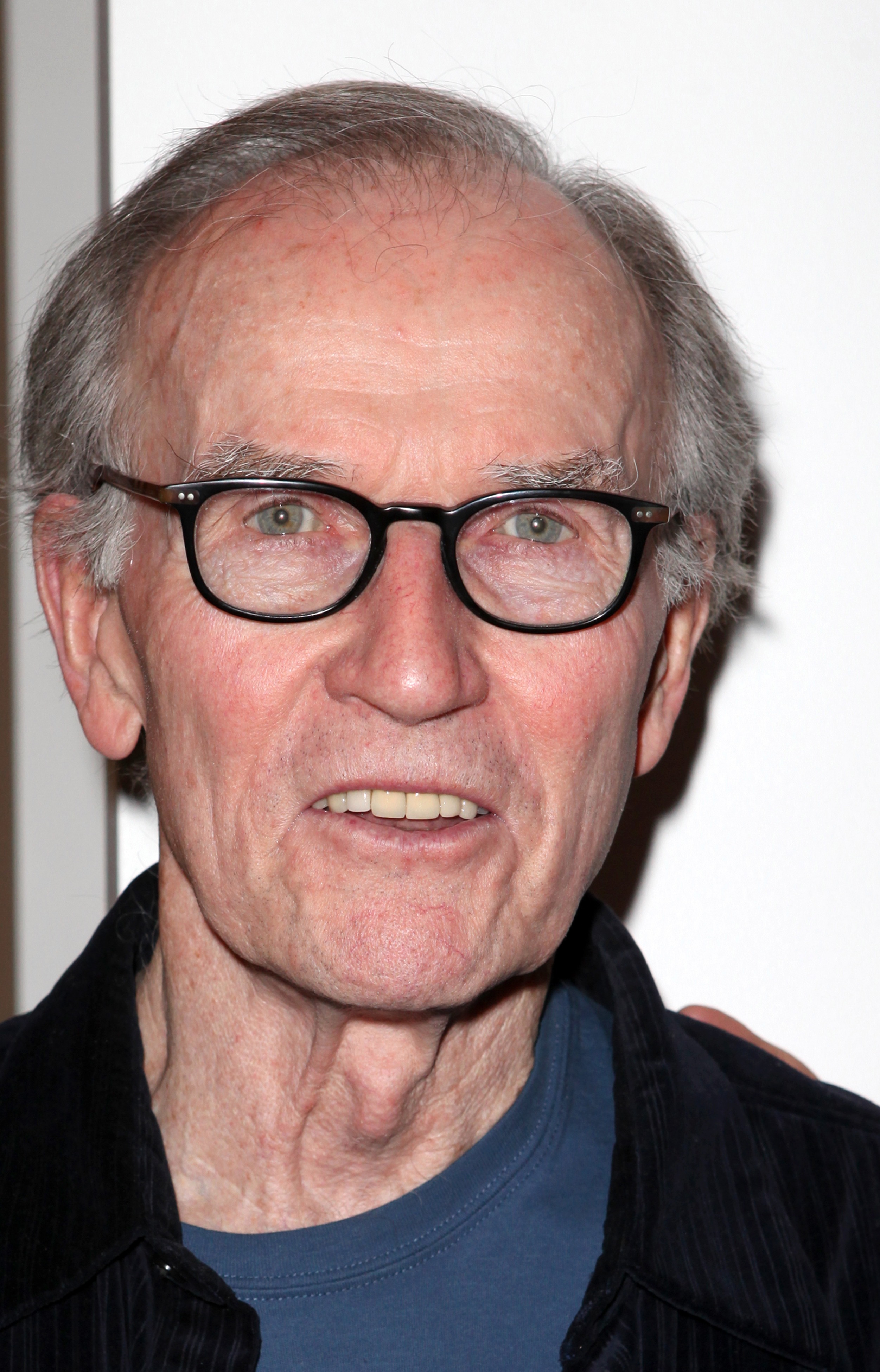 It's thought that the character of US Air Forces Colonel Robert Hogan on the sitcom Hogan's Heroes was named after him by a friend.

The actor made his Broadway debut in 1989 where starred in the show A Few Good Men produced by Aaron Sorkin.

He is survived by his wife of 38 years Mary, three children from a previous marriage, and two grandchildren.

The Sun is your go to destination for the best celebrity news, football news, real-life stories, jaw-dropping pictures and must-see video.