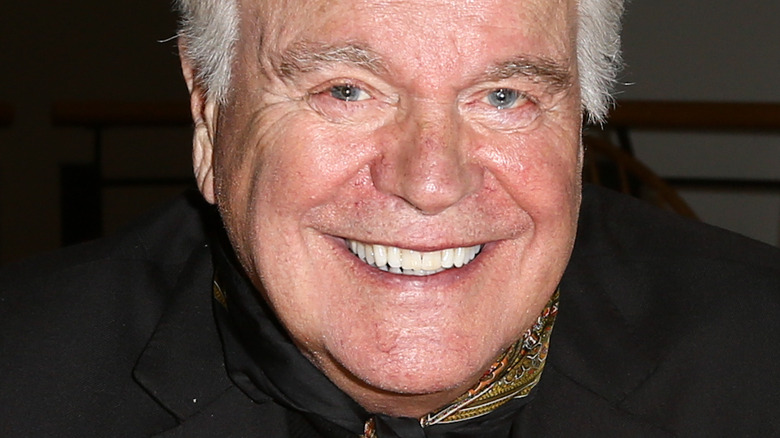 The 18th season of “NCIS” looked a lot different than seasons prior. In addition to having a late start date, like many shows, and time jumps, both into the past and into the future, one of the series’ most recognizable cast members was nowhere to be seen. According to a recent report, Robert Wager, who plays the role of Tony Dinozzo Sr. — the dad of original agent Tony Dinozzo (Michael Weatherly) — wasn’t featured on the latest season of the CBS series, even though he was said to be “eager” to return to set and reprise his role. So what gives?

As TVLine learned through an interview with “NCIS” producers Frank Cardea and Steven Binder in November of last year, the showrunners had decided that in order to preserve the Wagner’s health, they would keep the 90-year-old away from set for the entirety of production on Season 18 as threats of COVID-19 remained. 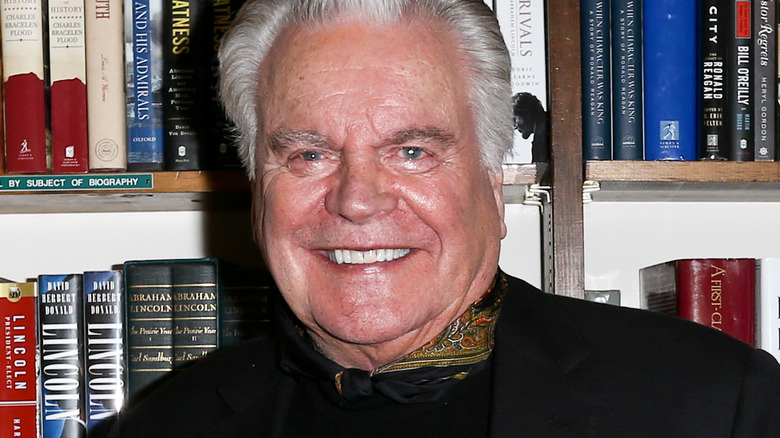 “RJ [Robert Wagner] is always anxious to be on the show and we’re always anxious to have him. But with actors of that age, we’re just waiting to see where the COVID goes. RJ turned 90 in February,” Frank Cardea told TVLine last November, with co-producer Steven Binder adding, “And he would have to travel.”

While restrictions are now being lifted around the globe, months ago, executives behind “NCIS” were still choosing to remain cautious, especially with the elderly members of their staff. Still, as the series continues to film, producers are hopeful that it will soon be safe enough for Robert Wagner to rejoin his castmates on set.

“He’s the youngest 90-year-old I’ve ever met. When you talk to him on the phone, he sounds like he’s 30. He’s not quite ready to come back yet, but you could certainly see him in the latter part of the year,” Cardea said.

“NCIS” was renewed for a 19th season in mid-April 2021, per The Hollywood Reporter, with Mark Harmon set to return. And hopefully for the series’ fans, Robert Wagner, too.